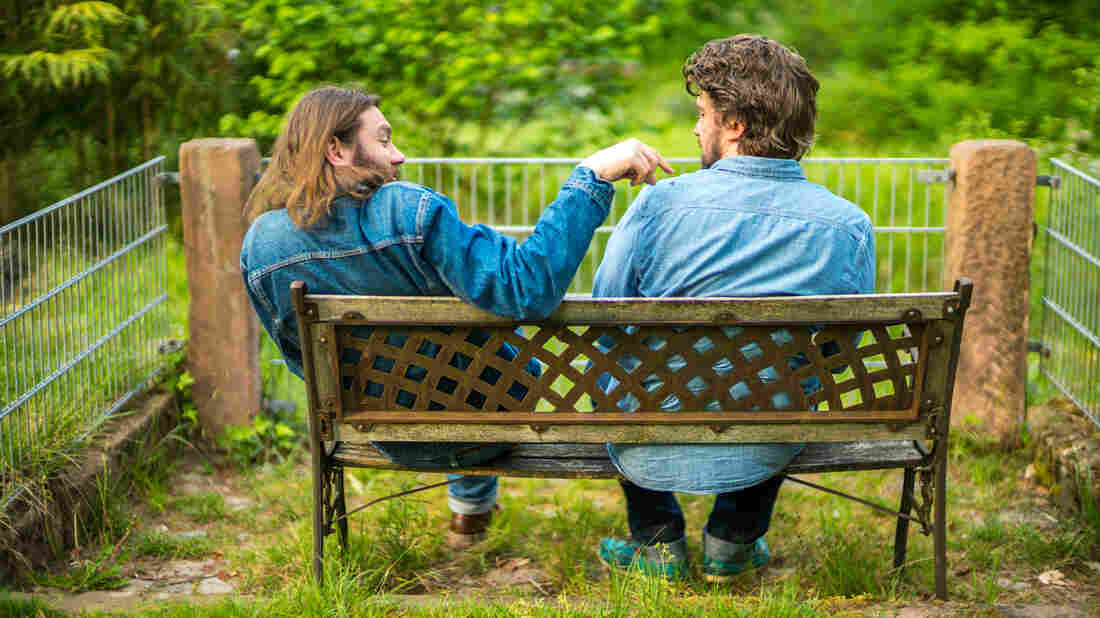 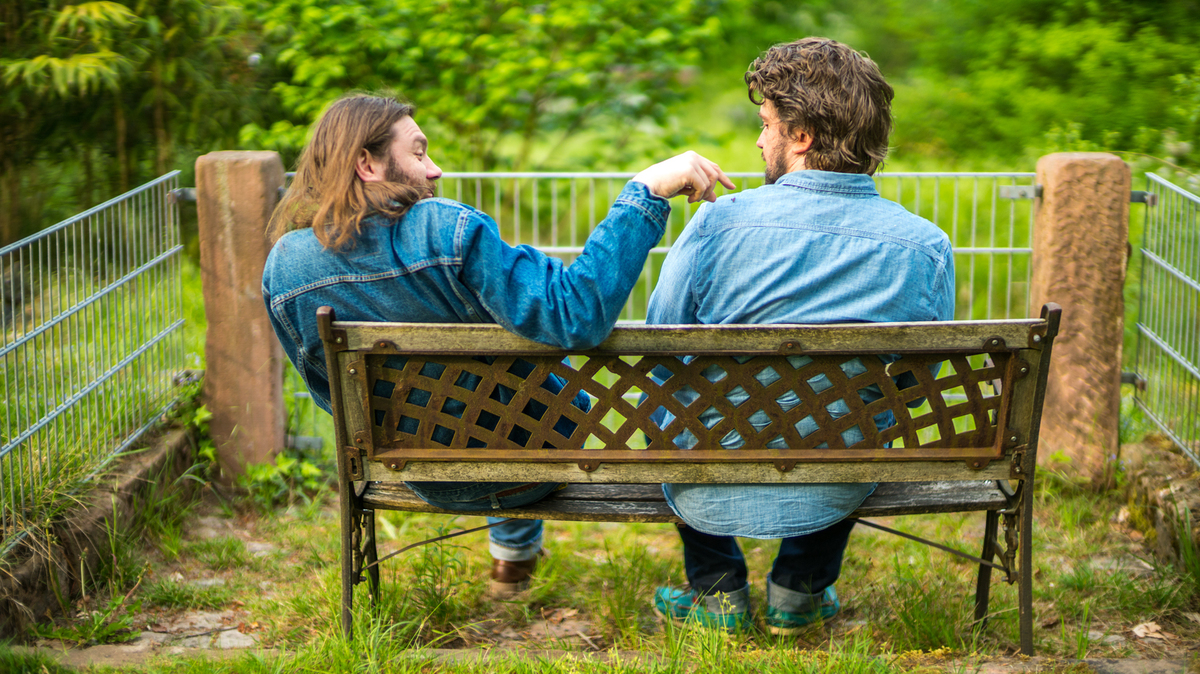 Holger Wüst/Courtesy of the artist

Some collaborations seem obvious, others like they were made in heaven — and a rare few only grow into such praise long after the fact. Anything involving Anne Lilia Berge Strand, the Norwegian pop singer known as Annie, stopped seeming obvious long ago. Her initially huge crossover appeal was clear: The mid-'00s singles "Chewing Gum" and "Heartbeat" crossed poptimism's divide, resonating with lovers of Top-40 dance-pop and electro-fied hipsters alike. But Annie's subsequent move to the shadows — the result of a combination of personal circumstances, label issues and changing creative ideals — has given her ensuing career an air of mystery. Meanwhile, Tuff City Kids (Running Back Records honcho and world-class DJ Gerd Janson, plus lover of kitschy beats Phillip Lauer) is a relatively unknown quantity on the open market, even though the Frankfurt-based production duo has been making wonderful disco-house remixes for a few years now. The obvious reaction to this pairing: "Who's zooming who?"

The club mix of "Labyrinth," the first single off the Kids' debut album, Adoldesscent, explicitly displays the collaborative magic traveling both ways. The song, a groovy hands-in-the-air sing-along, is quintessential Annie material (she's described her oeuvre as "pop with dark edges"), but it's also a great example of the Kids' deep-disco bubblegum stylings. 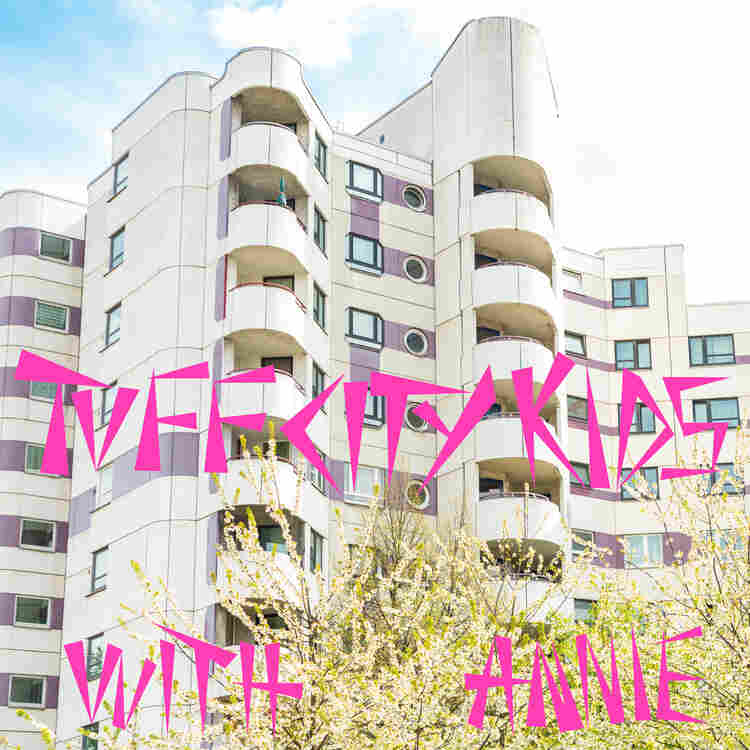 This being Euro-pop, with English its second language, the lyrical scene of a troubled but salvageable relationship is plainly set. Annie psychoanalyzes her paramour, setting up an inevitably big chorus whose structure plays with its lyrical simplicity: "Here we go again I'm running right in / To your labyrinth / No I can't find my way out / Here we go again, I think I might be / Stuck into your game / I've gotta find my way out." The moment's secret is in the singer's phrasing: She eschews easy couplets for more winding schemes, clipped words and vocal drops, carrying on Scandinavia's improvisational dance with the Anglo pop tongue and its love affair with minor-key melodicism in major moments.

To Janson and Lauer, the appropriate sonic space for Annie's verbal tangle is an expert, contempo-casual blend of great '80s dance-pop productions — and, more importantly, the expressionist 12"s of their dub remixes. (Hence the New Order-style sequenced synth-bassline, the accentuating LinnDrum rolls, light bongo percussion and cowbells, all in the name of a groove.) But the Kids also know that Annie's pop is too great to trap in preset rhythmic nostalgia, which is why the keyboards — interlocking hooks that balance repetition and wistful melodicism, while the long-held chords in the back add some rich Goth drama — are expertly piled on, aging the simple lyrics into a fable in much the same way that, say, Stranger Things has mythologized the mundane. You've been inside this song before — heard her voice, their music — and had the feeling you might return. That much is obvious upon first listen.