Accessibility links
M.I.A. Takes 'AIM' At A Global Message The British rapper remains both successful and controversial, but she tells NPR's David Greene she's just trying to widen the conversation. 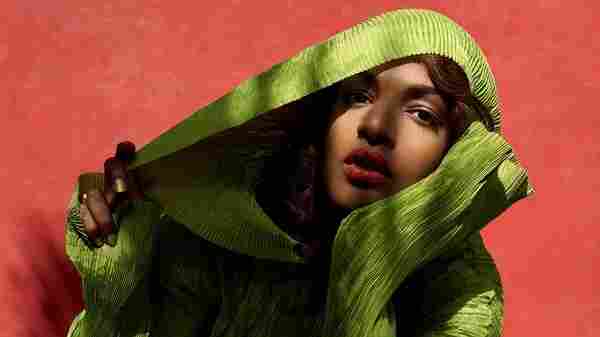 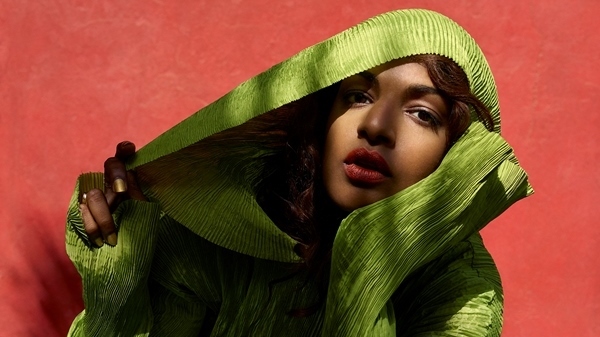 M.I.A. grew up in war-torn Sri Lanka, and later in public housing in London. She's made a career singing and speaking about the social justice issues around refugees and minorities. So it surprised some people when, in an interview this April, she seemed to criticize the Black Lives Matter movement and two musicians: "Is Beyoncé or Kendrick Lamar going to say Muslim lives matter?" she said. "Or Syrian lives matter? Or this kid in Pakistan matters?"

NPR's David Greene asked her about those comments. She says her point is that a few megastars get so much of the world's attention, she fears some causes get overlooked.

'I Built The Platform Myself': M.I.A. On Being Heard

"When you have 20 icons, and all 20 icons are American — apart from, say, Adele and Coldplay, who are British — then the pressure kind of goes on someone like me," she says. "I was saying, well, if we've got 10 artists to listen to for the next 10 years, either make those artists varied or open up the floodgates for these artists to talk about other issues and don't just make it particular to their own experience, because it's shutting down a lot of current affairs affecting the rest of the world. ... If we're waiting for a Syrian kid to come up and talk about Syria, we might be waiting for a long time, because those kids are not gonna get that opportunity."

On the new album AIM, out today, M.I.A. says her take on racial strife is more global than before — perhaps even a throwback to the "peace and unity" vibe of the 1990s. Hear more of her conversation with David Greene, including what she's tried to teach her young son about privilege, at the audio link.