Accessibility links
'Where Am I Now?' Mara Wilson Explains What Happened When Matilda Grew Up The former child actor says that the most complicated relationship she has ever had is with a fictional 6-year-old girl. "I wanted to be her so badly," Wilson says. 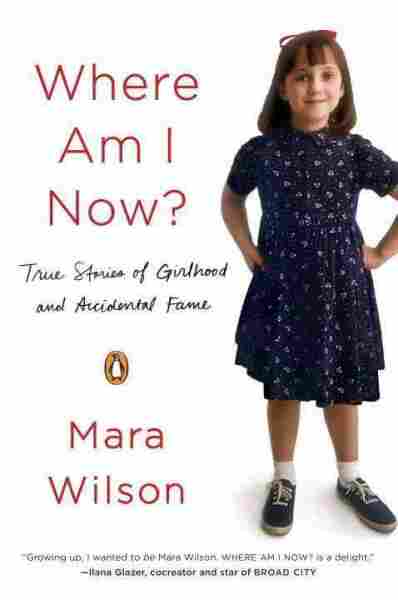 Where Am I Now?

Title
Where Am I Now?
Subtitle
True Stories of Girlhood and Accidental Fame
Author
Mara Wilson

Mara Wilson says that the most complicated relationship she has ever had is with a fictional 6-year-old girl. That's because you probably know Wilson best as Matilda, from the 1996 film adaptation of Roald Dahl's classic.

"I wanted to be her so badly ... " Wilson tells NPR's Rachel Martin. "She's kind of like my big sister overshadowing me."

Wilson, now 29, was a successful child actress — you may also recognize her from her starring roles as Natalie Hillard in Mrs. Doubtfire, or as Susan Walker in Miracle on 34th Street.

Wilson struggled with the feeling that people liked her characters more than they liked her. When she was in college, a teacher suggested that she write a letter to Matilda. Wilson says that going back to Dahl's book helped her appreciate what a privilege it had been to take on the role of the brave, bighearted little girl.

She "gained power through knowledge," Wilson says. She was "a young girl who was intelligent, and thoughtful, and considerate of her friends, and had a strong sense of justice." Wilson says there are a lot of girls — a lot of people — out there like that, and she suspects Matilda feels very real to them as well.

In 2000, Wilson left acting and focused on writing. She talks with Martin about her new book, Where Am I Now? 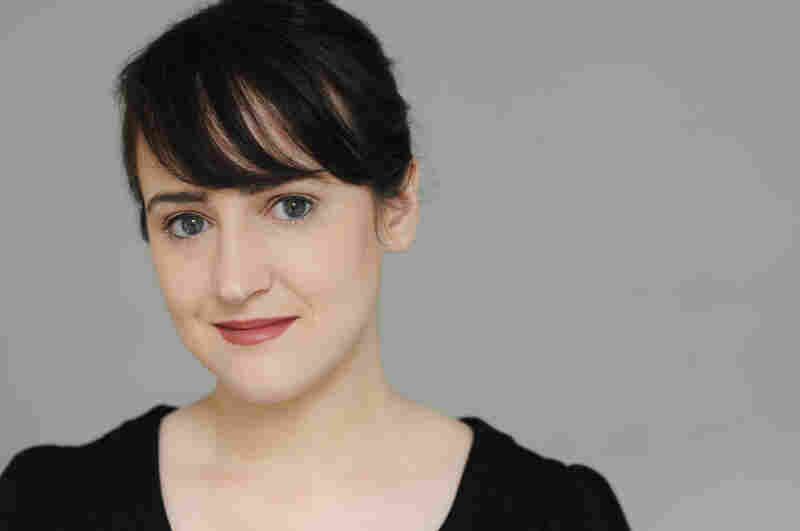 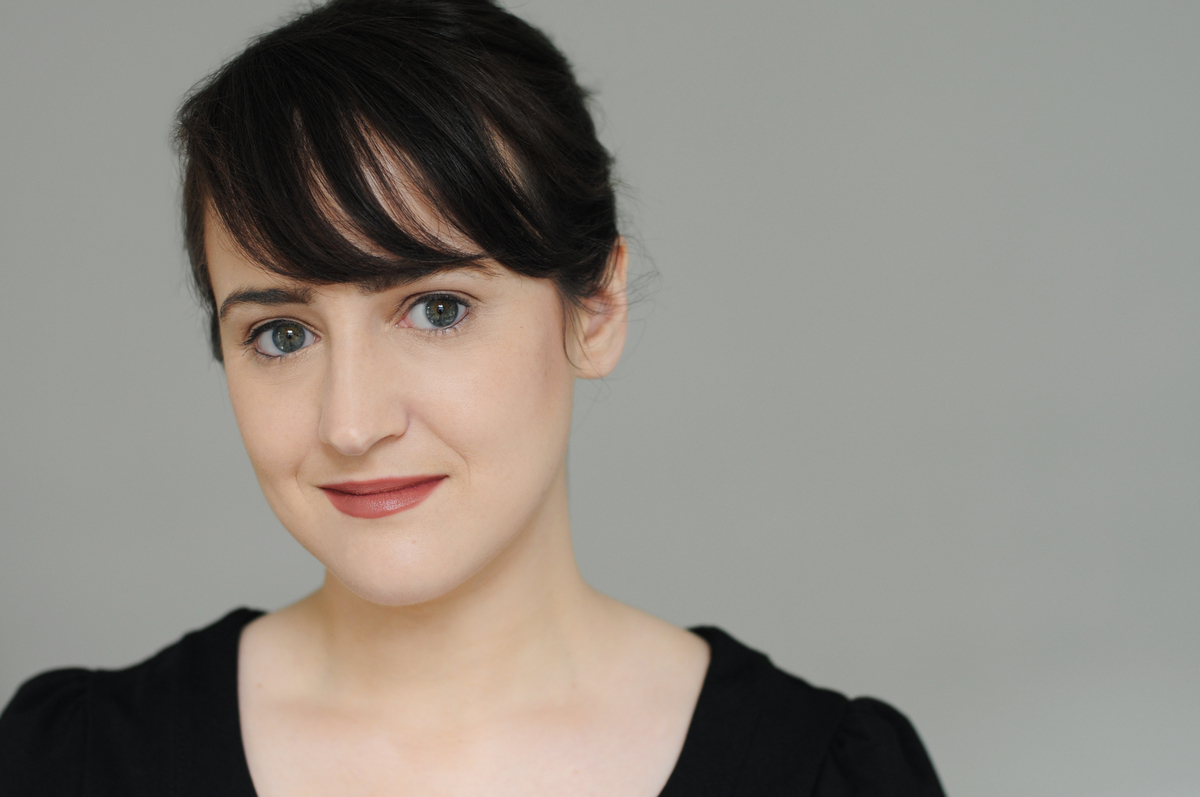 Mara Wilson's writing has appeared in Jezebel, The Toast, McSweeney's and The Daily Beast. She lives in New York City.

On whether she appreciated being a child actor at the time

I think it didn't really resonate with me until I got Matilda. At that point I was thrilled because Matilda was a book that I had loved, a character that I had loved. But beforehand it didn't really dawn on me, and maybe it's just because I was too young. I was 5, 6 years old. ... I remember I got to have the most amazing birthday party ever courtesy of Danny DeVito and his family. I got to travel. And, on a pragmatic level, it helped me pay for college. I'm not a millionaire, but it was a cushion.

On why she caught the eye of directors and casting agents

I think I had a good ear for dialogue from a young age — and I think that was probably because I spent a lot of time eavesdropping on my parents and my three older brothers. I loved to read from a young age, too, so because of that I could read my lines, which made things a lot easier.

On her mother dying when she was 8, and the effect it had on her acting

Sometimes I wish I had stopped [acting] after Matilda because I think that that was really the peak for me. There wasn't really anywhere that I could go from there. So I think that I was already starting to age out of acting. ... I think it would have been a good time to re-evaluate things. But I think that after my mother died, I felt like I had to keep going because film was the only constant in my life. ...

I was very depressed, I was very anxious, I can barely even remember Matilda coming out. I only have vague memories of the premiere, and it was really hard for me. So I think that I definitely became kind of disenchanted with acting, with Hollywood, while, at the same time, it was a crutch for me. It was something where, when it was done, I didn't know what to do with myself.

I looked halfway between a child and an adult. ... People didn't know what to do with me, and I knew it, and I felt it, and it really hurt.

On being a child actor who is no longer a child

They always want child actors to play parts that are a few years younger than they are, but when you're a 12-, 13-year-old girl and your body's changing and your voice is changing, you can't. I couldn't play 10 anymore. I didn't look 10 anymore. I wasn't as cute anymore because I looked halfway between a child and an adult — which is what puberty is. People didn't know what to do with me, and I knew it, and I felt it, and it really hurt.

On going through puberty

I was on the set of a movie called Thomas and the Magic Railroad. ... I came to set one day after a few months away, and people were kind of giving each other worried looks. ... And I had to have the director come and sit with me and explain to me that my body was changing. 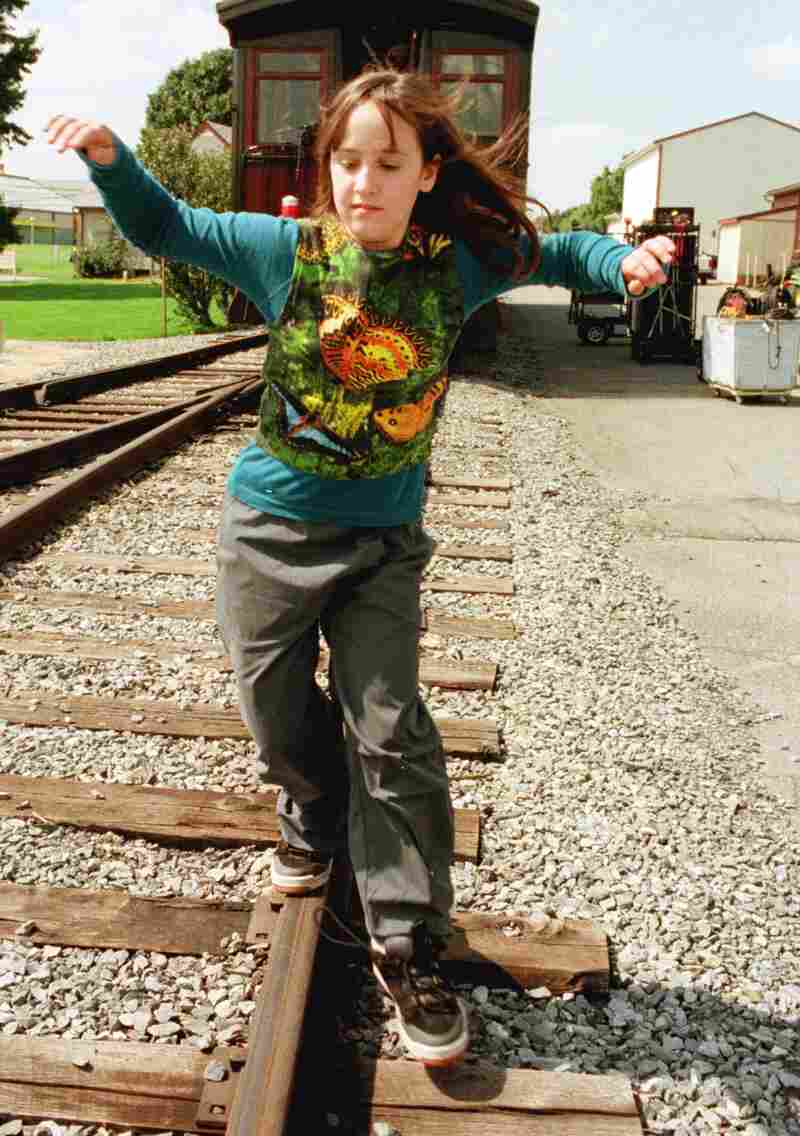 Wilson was already 12 when she played 10-year-old Lily in Thomas and the Magic Railroad. She says going through puberty on set was intensely humiliating. Paul Vathis/AP hide caption 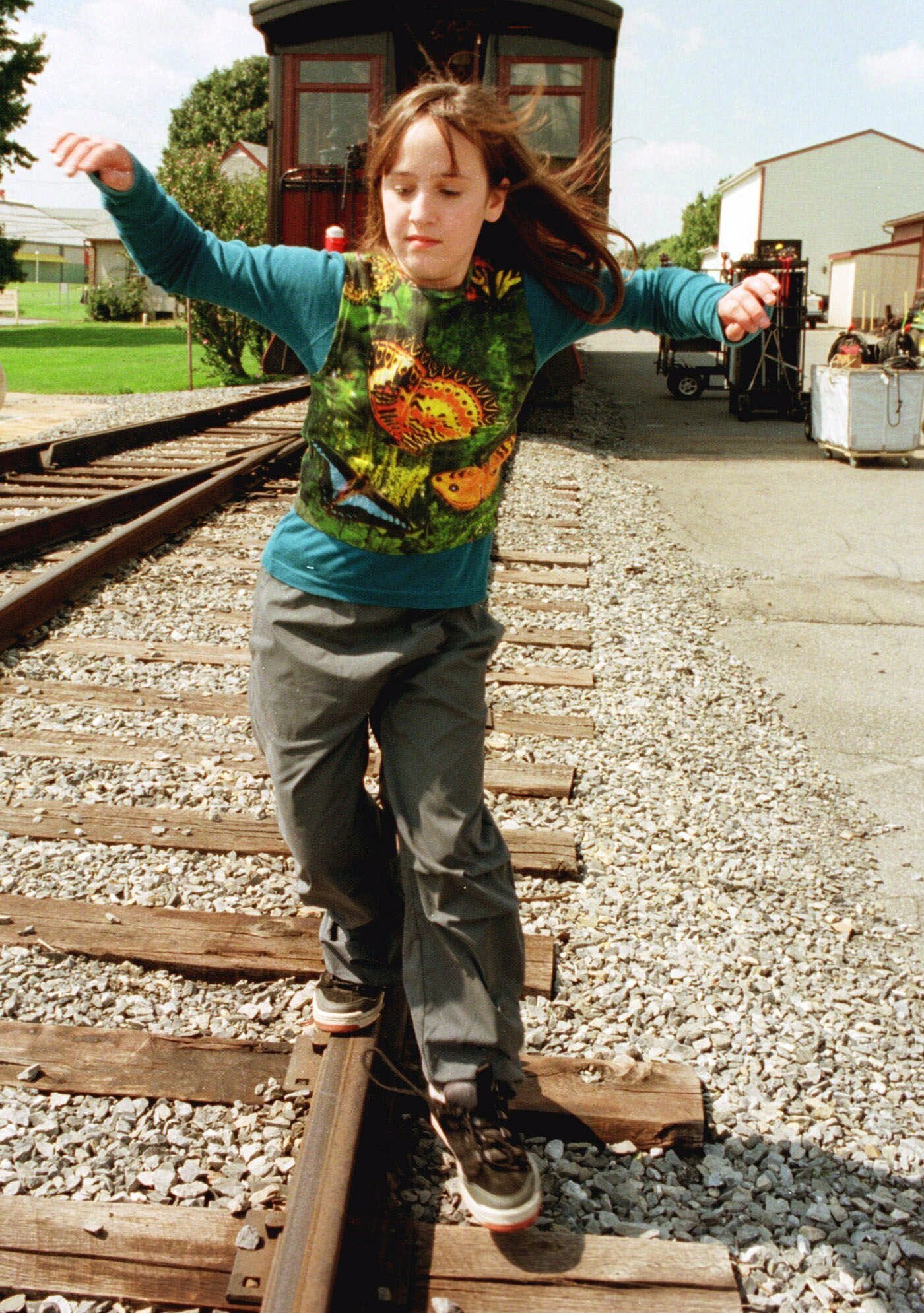 Wilson was already 12 when she played 10-year-old Lily in Thomas and the Magic Railroad. She says going through puberty on set was intensely humiliating.

I was horrified, I felt embarrassed, I felt like I had done something wrong even though I hadn't. They brought out these sports bras that were basically binders — they were meant to bind my chest. I felt completely humiliated. ... When you're in middle school, when you're a preteen, you always worry: Is everybody talking about me behind my back? And everybody was.

On leaving acting behind

There wasn't like one big moment where I knew I was done. ... The rejection hurt because it had been just such a prominent part of my life for so long. It had been the thing that defined me.

I remember in college I would sleep through my acting classes — I would self-sabotage — because I was so afraid to let people see me as an actor. I was at NYU and I knew there were a lot of good actors there, and the thing about acting classes is you're playing parts you don't usually play. ... [You have to] not be afraid to make mistakes. Well, I was terrified; I was frozen with fear.

That's when I started focusing more on writing. Writing I'd always loved. Even on the sets of various movies, I would always be in my trailer writing stories — usually very similar to whatever Judy Blume or Beverly Cleary or Bruce Coville book I was reading at the time — but I loved to write. I started writing dialogue, and I started doing performance pieces — like 10-minute solo performance pieces — and eventually I did a one-woman show, and that felt so much more real than being on a set every day.

There's a saying ... "If you can live without it, you should," and I found that I could.

On where she is now

I feel good about myself, and I feel like I'm sort of in control of my own story and my own narrative. Which is a really good feeling to have, because I don't think I had that when I was a child. I felt like somebody else was always telling my story or making up stories about me. ... Making up stories and telling stories, and telling true stories, has always been what I wanted to do, and it is what I am still doing.