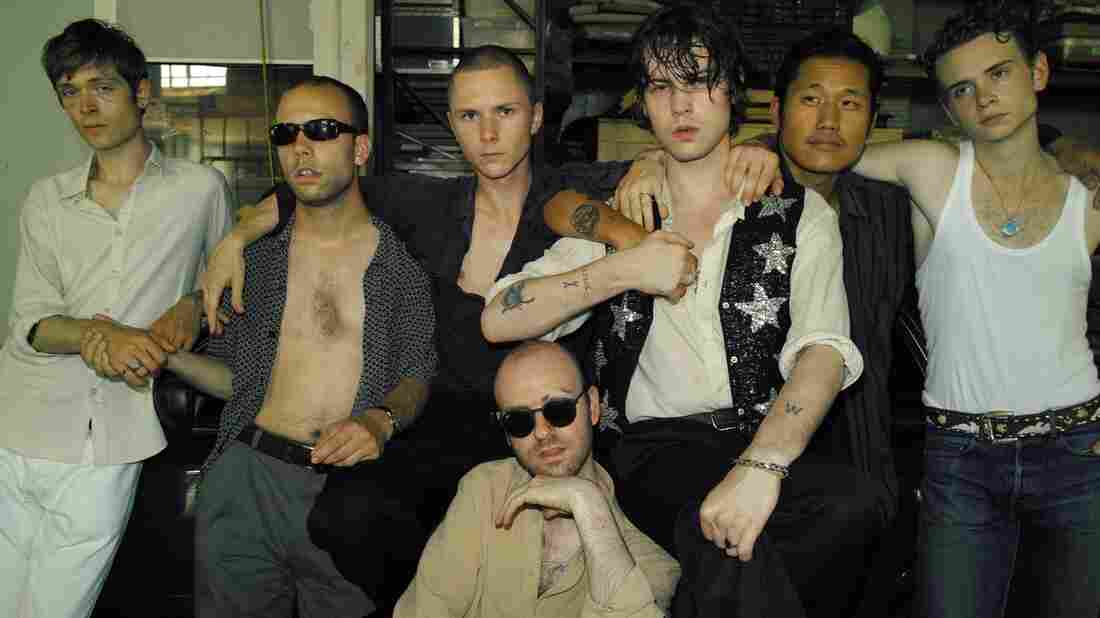 Marching Church's new album, Telling It Like It Is, comes out Oct. 28. Elizabeth Peyton/Courtesy of the artist hide caption 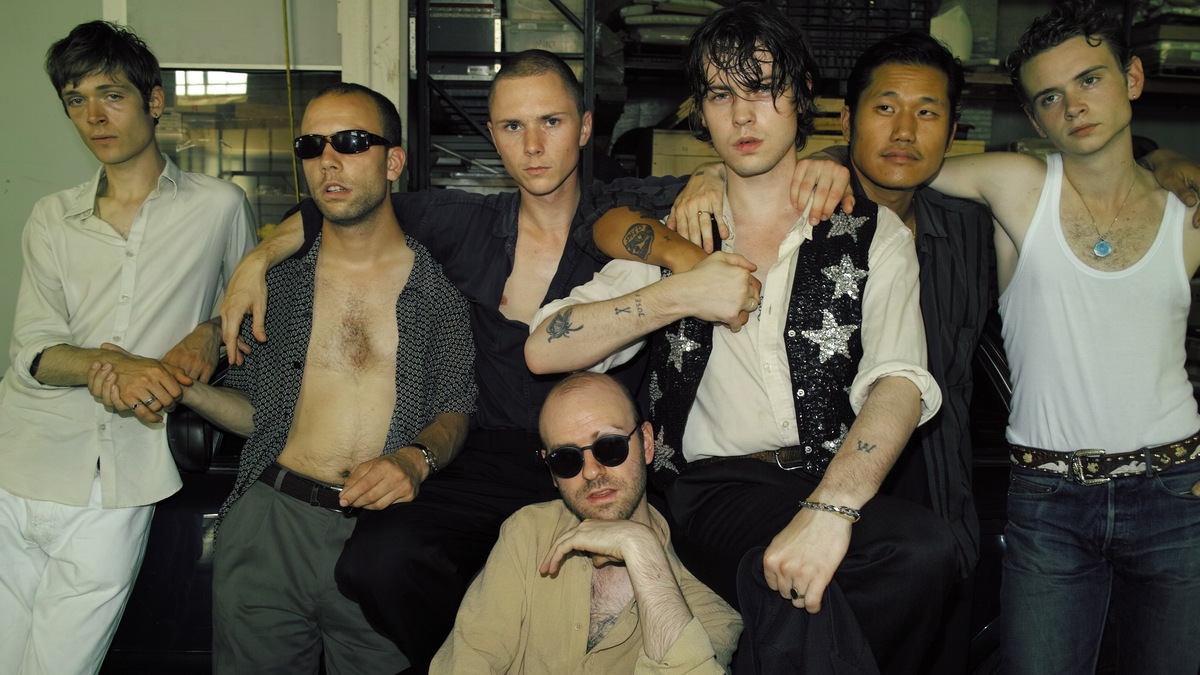 Marching Church's new album, Telling It Like It Is, comes out Oct. 28.

Elizabeth Peyton/Courtesy of the artist

It's tempting to assign personal signifiers to music once we acquire it and make it our own, and thus it remains an attractive goal of making music to create something that can hold all of that meaning. This is well-worn territory for Marching Church leader Elias Bender Rønnenfelt, whose other notable musical outlet, the punk band Iceage, issued its debut into a storm of social media hype and sideways questioning — a lot for a group of 18-year-olds to weather, and a proposition that bands of their kind from generations before did not need to endure. As Rønnenfelt grew up, Iceage's sound shifted, enough so that the spillover was caught in Marching Church's debut album, 2015's The World Is Not Enough, which simmered with unresolved tension and avant-garde hills steep enough to catch the attention of those willing to pay it. 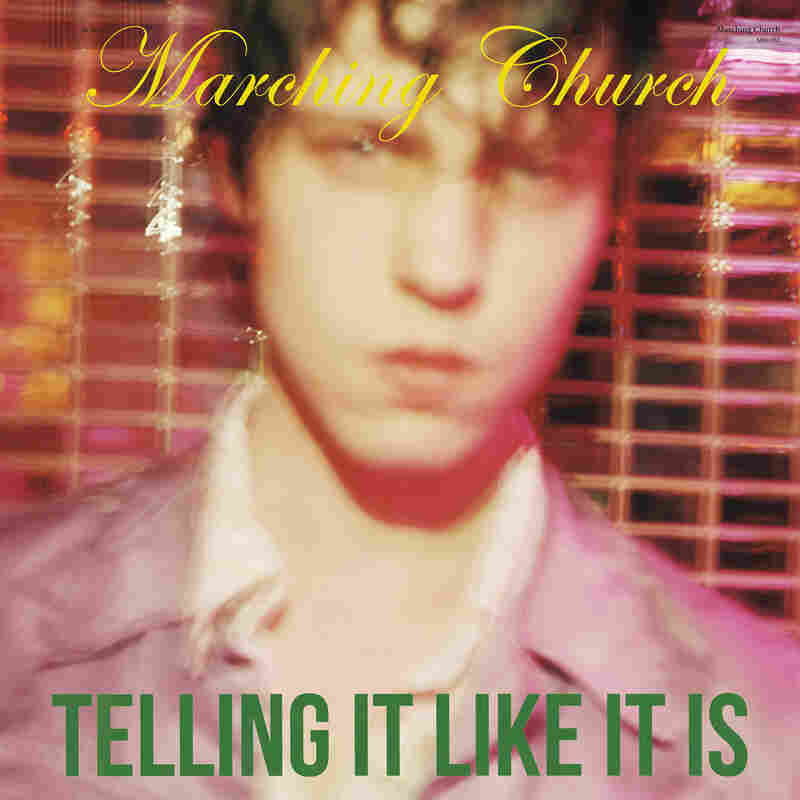 Marching Church, Telling It Like It Is. Courtesy of the artist hide caption

Consider, then, the new Marching Church album Telling It Like It Is not only the answer to the questions its predecessor posed, but also a chance for Rønnenfelt to match his emotional output with a musical acumen sturdy enough to contain itself. No longer a solo project, the group's membership now extends to seven, including Iceage guitarist Johan Wieth, bassist Kristian Emdal and drummer Anton Rothstein (the rhythm section of Copenhagen associates Lower) and a slew of string and horn players and auxiliary musicians. With an ensemble large and sophisticated enough to both realize Rønnenfelt's dark and sultry visions and add its own nuances to them, Marching Church has made the definitive record of its scene and era.

"Lion's Den" smolders in the center of Telling It Like It Is, with Marching Church standing confidently in the eye as the sounds of urban dread rise up around it. Following in the path of beloved dark rock ensembles like Crime & The City Solution and These Immortal Souls, as well as contemporaries like Cult of Youth, the track seeps like fog through city streets. Melodica and nervous guitar burn in front of a close-to-the vest rhythm as Rønnenfelt's vocals ride along the top, signifying how he's mastered a unique singing voice with a rough-hewn falsetto meeting the palpable agony of each vocal crack. Familiar yet distinctive in its conception and performance, "Lion's Den" anchors the album that announces — if not Rønnenfelt's arrival into his own skin — his coming to terms with the forces that surround him.

Telling It Like It Is comes out Oct. 28 on Sacred Bones (Bandcamp, iTunes).

Album
Telling It Like It Is
Artist
Marching Church