Accessibility links
Advice For Dealing With Workplace Retaliation: Save Those Nasty Emails The number of claims for workplace retaliation filed at the EEOC have been on the rise and now make up nearly half of all complaints. Some experts in the field have faced it themselves.

Listen · 3:48 3:48
Advice For Dealing With Workplace Retaliation: Save Those Nasty Emails 3:48 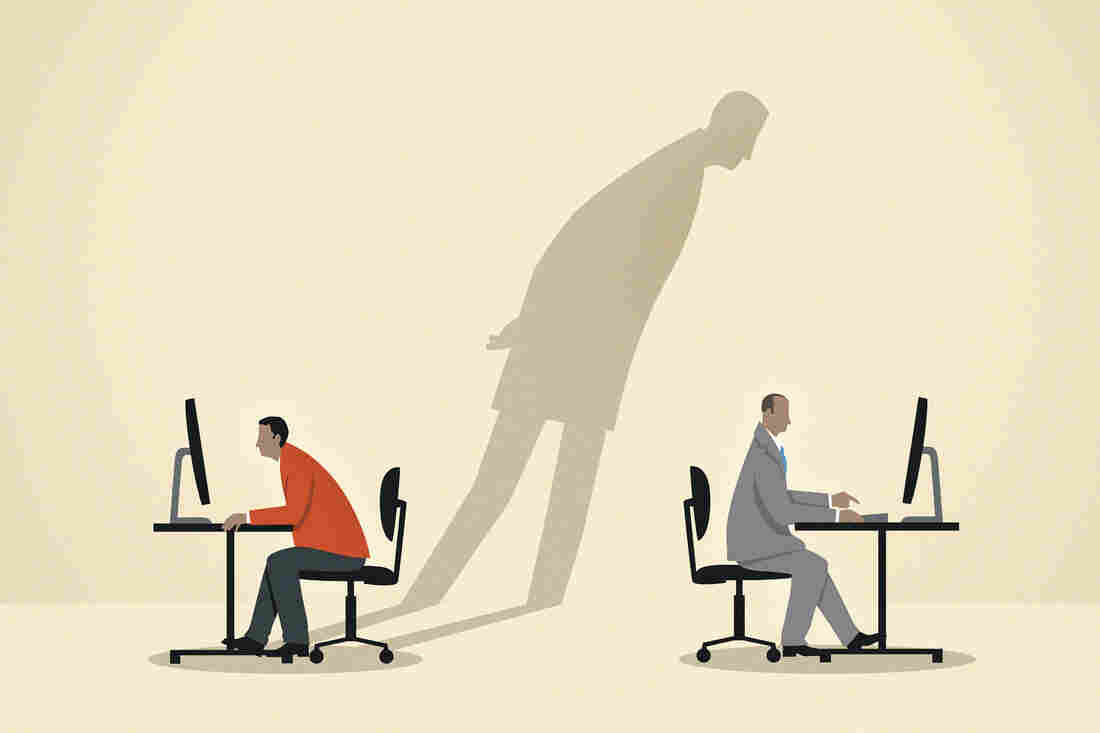 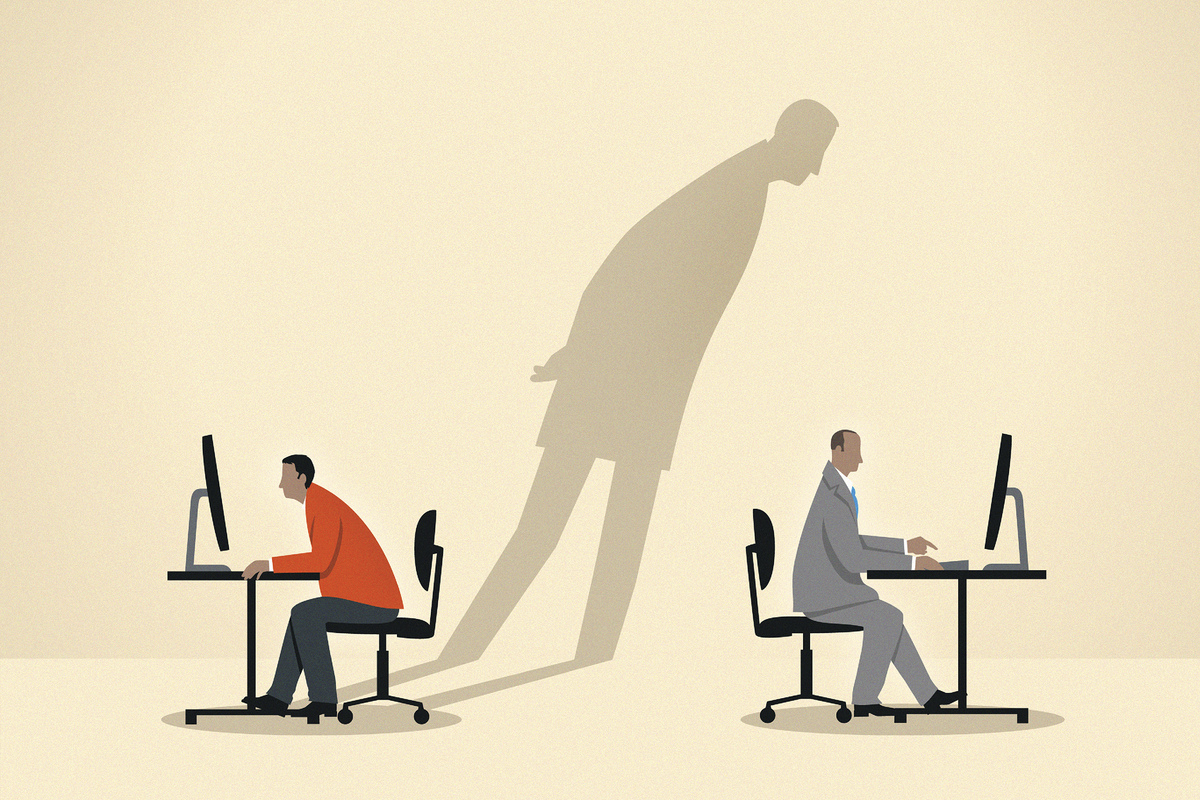 Former Fox News anchor Gretchen Carlson's $20 million settlement with Fox News was unusual in some ways; she received an apology from the network and her complaint resulted in the ouster of former Fox News CEO Roger Ailes.

Her high-profile case is just one of an increasing number of retaliation claims. Retaliation cases now exceed claims of race discrimination, making up about 45 percent of complaints filed with the Equal Employment Opportunity Commission.

And there are those, like Lorraine Segal, whose cases never result in a filing. Segal gave up her tenured professorship at a community college teaching English after years of targeting by other faculty members.

"I was different, I was the only Jewish lesbian," she says. "I was extremely competent and good at what I did. And I stood up for other people who were targets as well."

Segal, who lives in Santa Rosa, Calif., says her vocal objections made her unpopular. She says her fellow faculty and administrators kept information from her, denied her classroom space and wrote a scathing review based on anonymous comments.

"And I refused to sign off on their evaluation," she says, instead seeking legal counsel and fighting to get the review rewritten, over a year later. But two decades of such experiences wore her down, and she eventually left.

Legally, retaliation is firing, demoting or harassing workers because they complained or filed a discrimination charge. Experts say between 50 percent and 70 percent of retaliation cases are perpetrated by managers, but retaliation can also include bullying as a form of retribution.

"I hear a lot of people say, 'I was a whistleblower, and I was bullied as a result of that,' " says Catherine Mattice, who founded Civility Partners, a consultancy focused on changing hostile work culture.

EEOC: What Is Workplace Retaliation?

"All of the laws we enforce make it illegal to fire, demote, harass, or otherwise 'retaliate' against people (applicants or employees) because they filed a charge of discrimination, because they complained to their employer or other covered entity about discrimination on the job, or because they participated in an employment discrimination proceeding (such as an investigation or lawsuit).

"For example, it is illegal for an employer to refuse to promote an employee because she filed a charge of discrimination with the EEOC, even if EEOC later determined no discrimination occurred.

"The law forbids retaliation when it comes to any aspect of employment, including hiring, firing, pay, job assignments, promotions, layoff, training, fringe benefits, and any other term or condition of employment."

In a previous job, Mattice herself faced an office nemesis, who demeaned and berated her and others. Her work suffered; she posted notes to herself saying "Get Up" on her alarm clock. After begging the company president to intervene, he told her to leave — immediately.

"So he watched me pack my things and I left that day," Mattice says. "Was I retaliated against? Maybe. Should I have seen an employment attorney? Probably."

As her own experience illustrates, Mattice says retaliation can exist in a gray area, and she advises others to save nasty emails and document the incidents.

Carol Miaskoff, assistant legal counsel for the EEOC, says a manager might retaliate through a demotion, bad evaluation or undesirable assignment, to make it seem legitimate. Co-workers might exclude their colleague.

"Sometimes people can be really creative about how they retaliate, because the goal is to not seem like you're retaliating," Miaskoff says. It might seem juvenile and underhanded, but the emotional damage is real.

"I've definitely been bullied, and it's horrible," Miaskoff recalls of both her childhood and her early career. "Indeed, sometimes when I think about why did I go into civil rights law, I think that bullying and what that can do to you is one of the things that drives me."

Bullying and retaliation are cycles that tend to escalate, says Gary Namie, director of the Workplace Bullying Institute based in Anchorage, Alaska.

"They escalate their campaigns of persecution because they cannot stand being exposed," he says. The worst cases can end in suicide, though that often doesn't clear matters up, Namie says. Instead, the problem gets reinterpreted as a mental health issue. "Even in the face of suicide, I find that corporations and government agencies still do not punish or demote any of the managers who are responsible for the mistreatment," Namie says.

In his own studies, he says about 40 percent of workers who stay in jobs where they face retaliation do so for economic reasons, but just as many stay out of a desire to stand up to injustice.