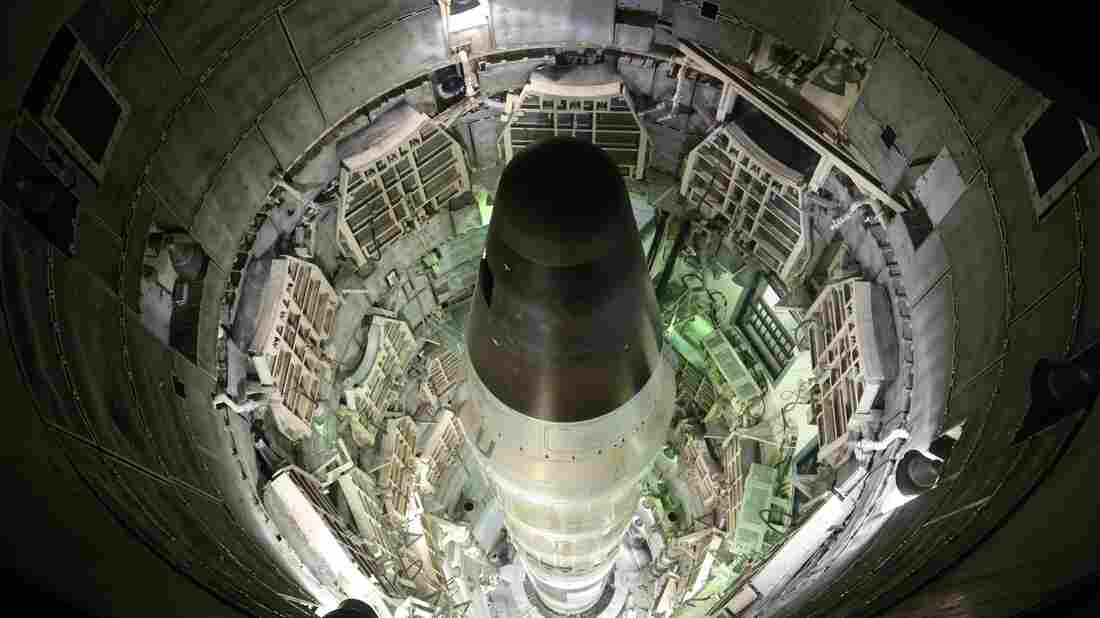 A 1980 accident at a Titan II missile solo outside Little Rock, Arkansas is the focus of the documentary Command and Control. PBS/American Experience hide caption 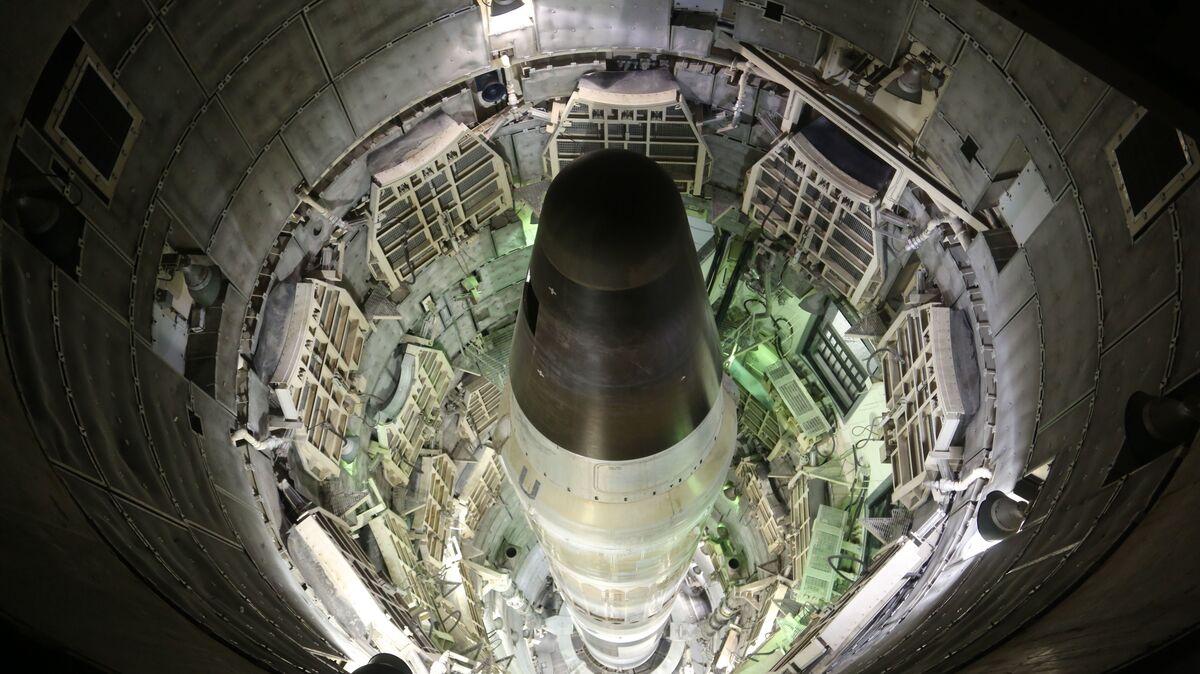 A 1980 accident at a Titan II missile solo outside Little Rock, Arkansas is the focus of the documentary Command and Control.

When a nuclear bomb is in danger of accidental detonation, established procedures are carefully followed, and cooperation takes precedence over assigning blame. Or so the hopeful viewer might think before seeing Command and Control, a PBS American Experience documentary now in limited theatrical release before its broadcast debut.

The movie, developed by director Robert Kenner from Eric Schlosser's book of the same name, reveals how a warhead atop a Titan II missile risked explosion in 1980 at a Strategic Air Command (SAC) silo near Damascus, Arkansas. Workers — one of whom was killed — scrambled to prevent disaster. But the force that prevented a wider catastrophe was sheer luck.

This is not an unknown story; the fatal accident was reported at the time, though with fewer details than this film marshals. It's also not the worst Titan II calamity, at least in terms of human loss. In 1965, 53 construction workers died when hydraulic fluid ignited at another Arkansas silo.

What gives Command and Control its urgency are both its wealth of information and the implications of its story. The Titan IIs are gone — even in 1980 they were generally considered obsolete — but the U.S. nuclear-weapons program continues. Estimates of the number of near-misses (the military calls them "broken arrows") range from 32 to more than 1,000, the movie reports.

Building on Schlosser's reporting, Kenner mixes archival footage and reconstructions to achieve a minute-by-minute immediacy. He interrupts the tense chronology, not always effectively, with accounts of other nuke-bomb flubs as well as recent interviews and vintage news clips. (A Democratic Party convention was underway 46 miles away in Little Rock at the time, so a nuclear blast would likely have vaporized then-Vice-President Walter Mondale and future President Bill Clinton.)

Schlosser himself is among the talking heads. So is Harold Brown, who as Defense Secretary in 1980 knew that the Titan IIs had survived only so they could someday be traded away in arms-control negotiations. (They were deactivated in 1987.) But the most interesting commentary comes from members of the Propellant Transfer Team, notably Dave Powell, who dropped the fateful eight-pound socket from a socket wrench, which opened a hole in the missile's fuel tank.

Not on screen is anyone who explains why a nuclear warhead capable of killing 10 million people was placed atop a missile that could potentially be set afire by a dropped socket.

Kenner has demonstrated his skepticism of self-serving bureaucracies with such previous documentaries as Food, Inc. — co-produced and partly narrated by Schlosser — and Merchants of Doubt. He's clearly sympathetic to the Titan II crew members, who were dedicated both to their jobs and the larger mission. ("I would kill 10 million people, and never hesitate," says one.)

For their extremely hazardous work, which included potential conflagration and possible asphyxiation, the reward was to be scapegoated. "To err is human. To forgive is not SAC policy," explains one mid-level Air Force officer who served at Damascus.

It would be reassuring if the nuclear-weapon experts interviewed in the film claimed that procedures today are much better, and the chances of a similar mishap are significantly reduced.

No such assurances are offered.