'Operation Avalanche': A Fake Documentary About A Faked Moon Landing

'Operation Avalanche': A Fake Documentary About A Faked Moon Landing 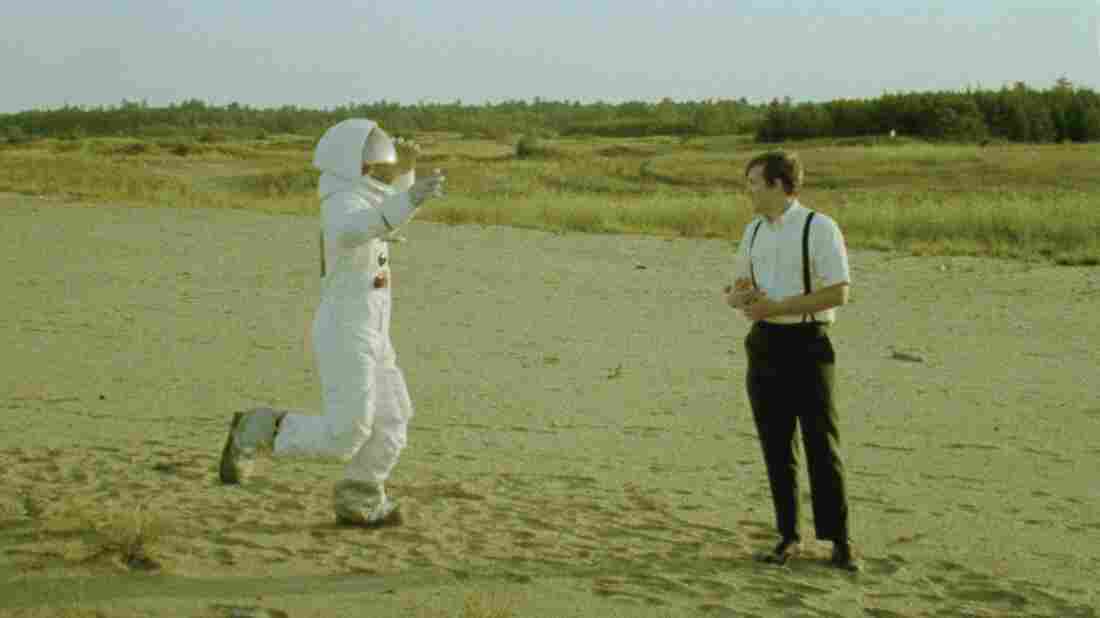 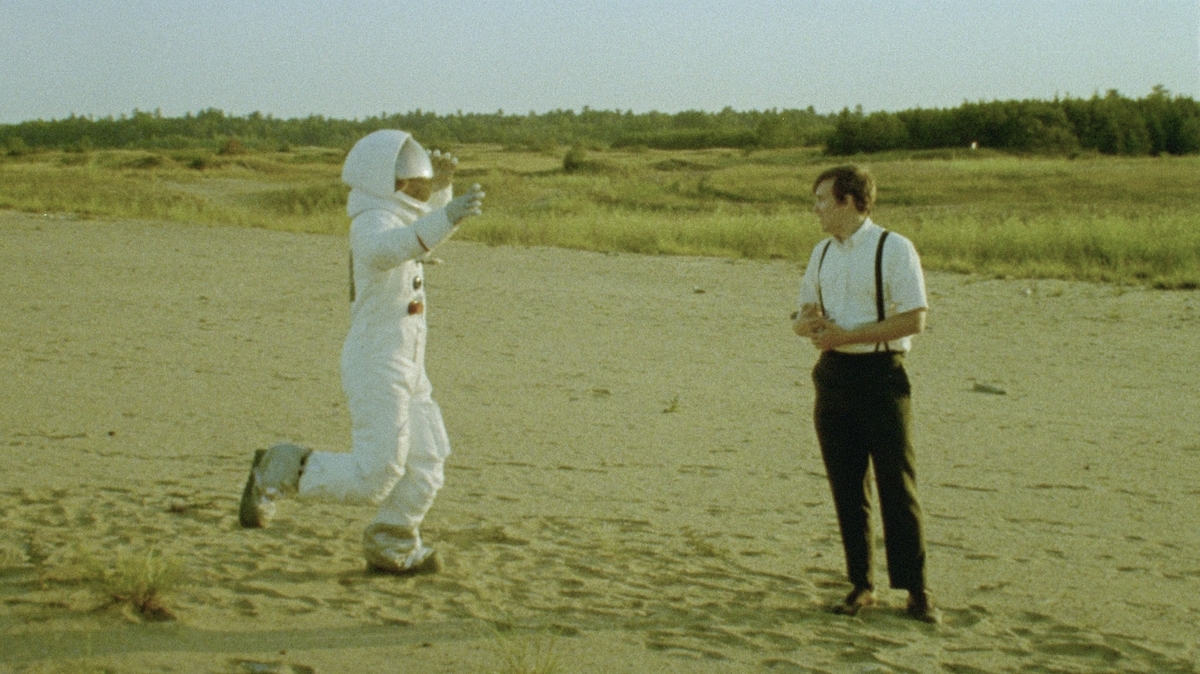 Conspiracy theories never go out of style in the Internet age, but the one about the moon landing has proven more resilient than most — especially this year, which sees two releases built around the idea of renegade filmmakers staging a fake landing (both with help from Stanley Kubrick) in the event NASA has to deceive the American people.

The first, the bland comedy Moonwalkers, was a more straightforward effort: a mismatched odd-couple romp through psychedelic London, where everyone was too spaced-out to give much of a thought to space itself. Now Operation Avalanche, a clever found-footage comedy that slowly morphs into a conspiracy thriller, makes considerably more of an effort to impress the more discerning geeks in the crowd.

The merits of this Operation can be chalked up to the livewire creativity of director-writer-star Matt Johnson (The Dirties), who self-consciously blends fact, fiction, and high-wire stunts: think Christopher Guest crossed with the Jackass guys. He plays a CIA agent, also named Matt Johnson, who poses as a documentary filmmaker to infiltrate NASA and suss out a Russian mole. To film this adventure, Johnson—with collaborators Owen Williams and Josh Boles—really did infiltrate NASA, telling the agency he was a student filmmaker shooting a documentary about the space race. No one at the research-rigorous center bothered to Google him, apparently, or they would have found a man with a history of video pranks. (The candid-camera approach may help explain why no one in the film talks like they're in the 1960s. Johnson and company likely had to keep up appearances in front of present-day NASA staff.)

Later, once Johnson's in-movie alter ego learns NASA is nowhere near ready to get a man to the moon and back by John F. Kennedy's 1969 deadline, he decides to film a fake version. At this point Operation Avalanche liberally employs some (only recently legalized) fair-use interpretation to mix together staged scenes with copyrighted archival footage of the actual moon landings. This is spliced with various other imagery that, like the 2013 guerilla Disneyland thriller Escape From Tomorrow, seems legal only because no one in a position of power will bother to challenge it.

Unlike the real moon landing, though, the behind-the-scenes intrigue of Operation Avalanche doesn't amount to a giant leap so much as a small step. Johnson can certainly make clever use of a 4:3 ratio, but he's not much of an actor: he frequently mealy-mouths his own lines with a kind of slack-jawed bro glee. Nor does the dialogue, when stripped free from the gimmickry, project much more intelligence than, "Do you realize how insane this is?"

And despite the film's substantial technical accomplishments, it sags quite a bit in the telling, suggesting a lack of follow-through beyond the core of the idea. A segment involving Kubrick, for instance, is a giddy thrill (it looks like they're talking!) until you realize its narrative purpose is next to nil.

Still, it's necessary to appreciate the finesse of the fakery on display. The climactic car chase alone is a marvel, captured from the back seat in one take as Johnson's pursuers cut him off, shoot his windows out, and force him to flee in reverse. Ingenuity like this is a prized commodity in an age where anything can look like anything onscreen. For a movie about a con, it's that much more important to feel so real.