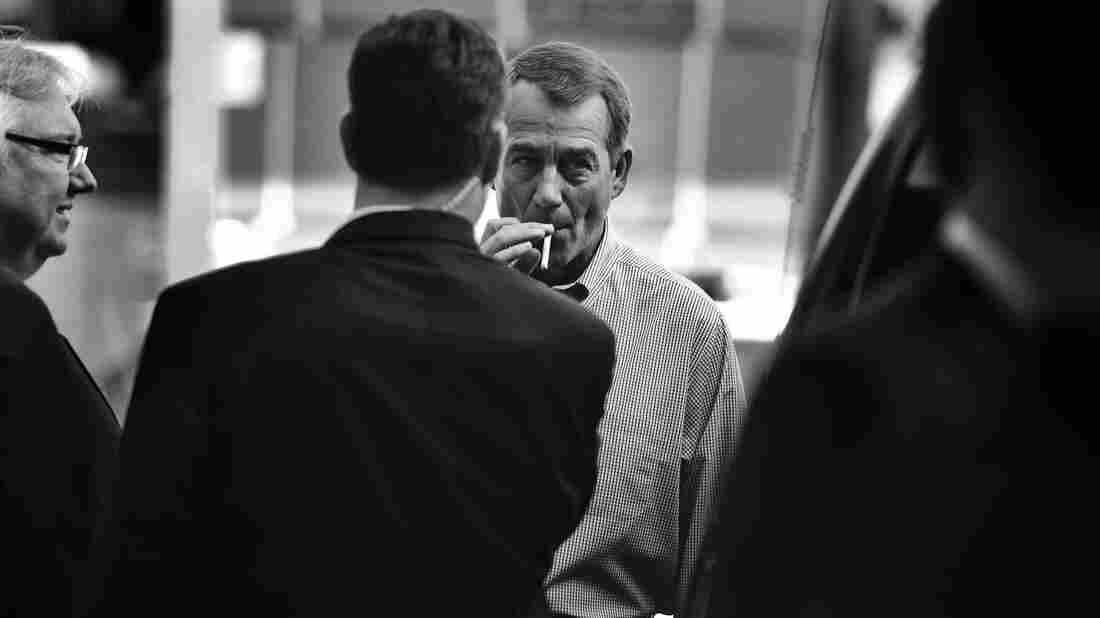 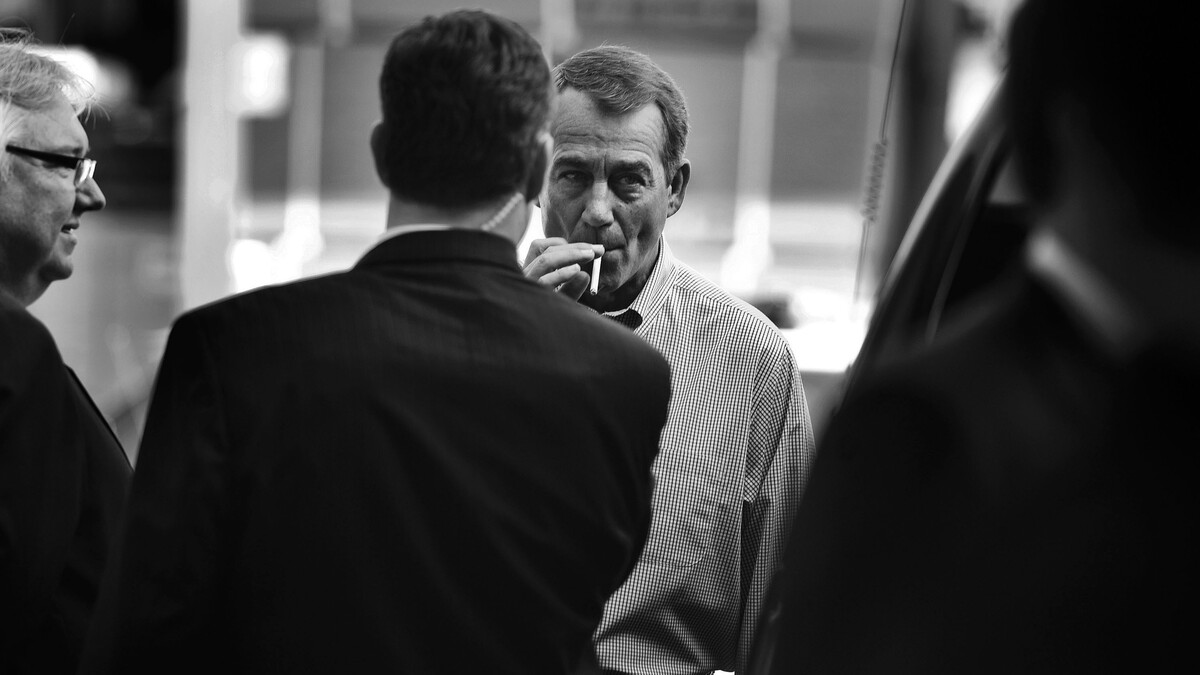 John Boehner smokes a cigarette after a news conference outside of Tart Lumber Company in Sterling, Va., in 2010.

Former House Speaker John Boehner has parlayed one of his favorite pastimes into a lucrative new gig. The avid smoker is joining the board of tobacco giant, Reynolds American Inc.

The Ohio Republican was the nation's highest-ranking smoker before he left office last October. Boehner currently smokes Camel brand cigarettes and has never indicated a desire to quit the cancer-causing habit.

That's good news for Reynolds, where Boehner will now serve as a Class 2 director and serve on the board's corporate governance committee.

The tobacco industry is always fighting new regulations and taxes on its products, a fight which has expanded in recent years to include e-cigarettes and cigars.

"RAI is striving to transform the tobacco industry through innovative strategies that include speeding the decline in tobacco use among young people and reducing the harm caused by smoking," said a Boehner spokesman. "These are objectives Speaker Boehner supports and looks forward to helping RAI advance through his service on the board."

Cigarettes, merlot, and golf were frequently cited as the speaker's favorite indulgences. Smoking is not technically allowed in the Capitol, but the speaker generally smoked wherever, whenever he chose. He did, however, studiously avoid letting the media capture images of him smoking.

He also made light of his habit in a recorded skit played at this year's White House Correspondents' Dinner. In it, Boehner tempts President Obama, a former smoker, with a cigarette.

Wafts of tobacco smoke often filled the second floor halls near the speaker's office in the U.S. Capitol. The stench was so great that incoming Speaker Paul Ryan — as much a fan of fitness as Boehner is of smoking — had to have new furniture and carpets installed, as well as fresh paint.

Boehner has stayed politically active since leaving office. In August, he launched a six-week, cross-country bus tour to campaign on behalf of more than 20 House Republican candidates.