Accessibility links
StoryCorps: A Lightbulb Moment: All Her Practice Added Up To Triumph Eileen Kushner strove — and strove, and strove — to overcome a learning disability diagnosed later in her life. But Kushner, who was inspired by Edison, found a crucible in her job at McDonald's. 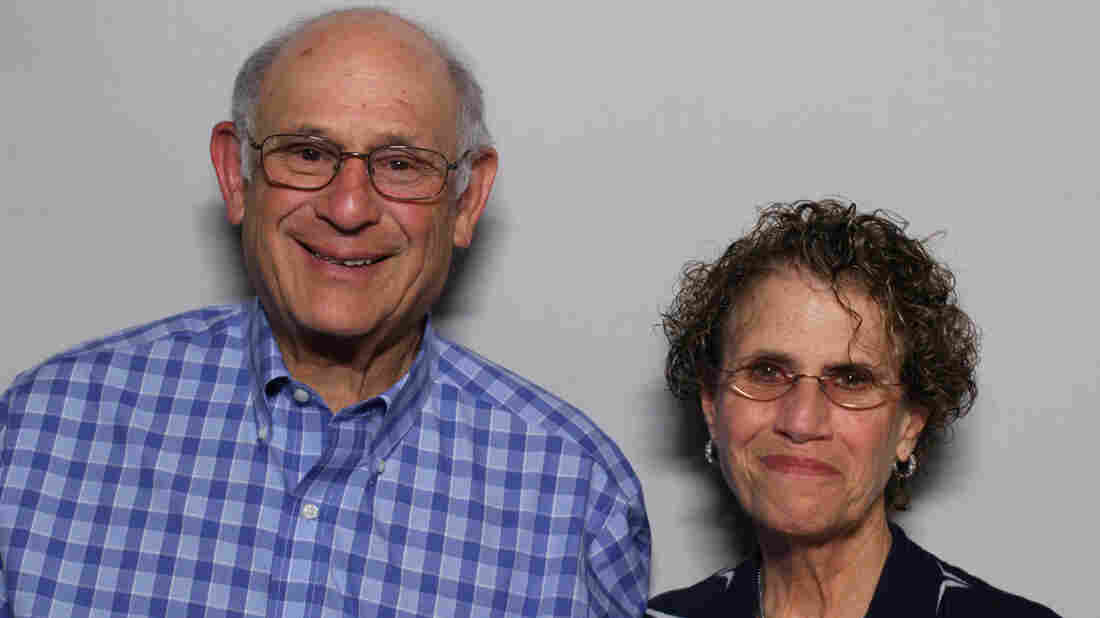 Larry and Eileen Kushner, on a visit with StoryCorps. StoryCorps hide caption 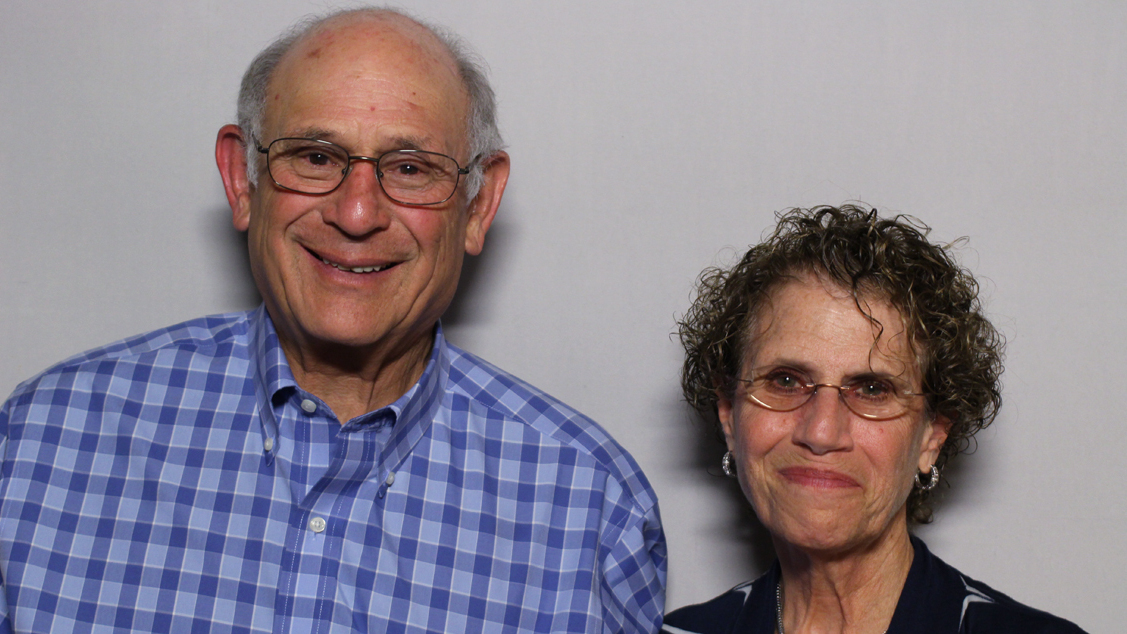 Larry and Eileen Kushner, on a visit with StoryCorps.

In school, they called her stupid. Dumb. Lazy.

Eileen Kushner had always had trouble with reading and simple math, and while she was growing up in Detroit during the 1950s, her fellow students didn't make life easy on her. Later, she'd be diagnosed with a learning disability, but at the time, she just had to suffer the slings and arrows of her peers. When she got married right out of high school and had three kids, she hoped that her life as a stay-at-home mom might hide her learning problems.

Things didn't work out that way.

"Raising the kids, we had no extra spending money," she recalls, during a recent talk with her husband, Larry, at StoryCorps in Chicago. So, at the age of 31, she went down to the local McDonald's and applied for a job. She got it, too.

"I remember coming home, Larry, and I was so excited, dancing around, [saying] 'I got a job!' " she tells her husband.

Trouble was, in those days, McDonald's employees couldn't rely on computers to do their calculations for them. They had to add up the prices of orders themselves, manually. For Eileen, who had been doing well in other aspects of her work, this posed a problem.

"In my mind, I knew that I wasn't able to add. I thought I was going to die," she says. She remembered what it was like for her as a student: "It was like a door in my brain would drop and it wouldn't allow me to process any of the information."

She couldn't bear the thought of dredging up those frustrations to experience again.

"I went home that night, crying my eyes out to you and saying, 'I'm gonna quit, Larry, because I don't want them to know that I don't know how to count the money back.' "

Larry tried to help. He went and got a bunch of cash — ones and fives and change — and broke it out for a bit of practice. He'd play the patrons, while she would work at the math.

"I would stand on one side of the table in the kitchen and you stood on the other, and you would pretend you were a customer," she recalls. "And the following day, I went back and asked if I could please have some Big Mac boxes, some fry boxes and some cups."

Day by day, they worked with these bills and boxes, coins and cups. And gradually, with Larry's help and Eileen's hard work, those numbers began to come just a bit easier to her.

"Larry, thank you," she tells him now. "You opened up my world."

But Larry says he did little more than give her a boost. "I just opened the door for you," he says. "You took the ball and ran with it after that."

It has been more than 30 years since those early days at McDonald's, and in that time, Eileen says she has come to feel an affinity with Thomas Edison.

She explains: "After he invented the lightbulb, this young gentleman came up to him and asked him, 'How did it feel to fail over 2,000 times?' Edison said, 'I never failed once. It was a 2,000-step process.'