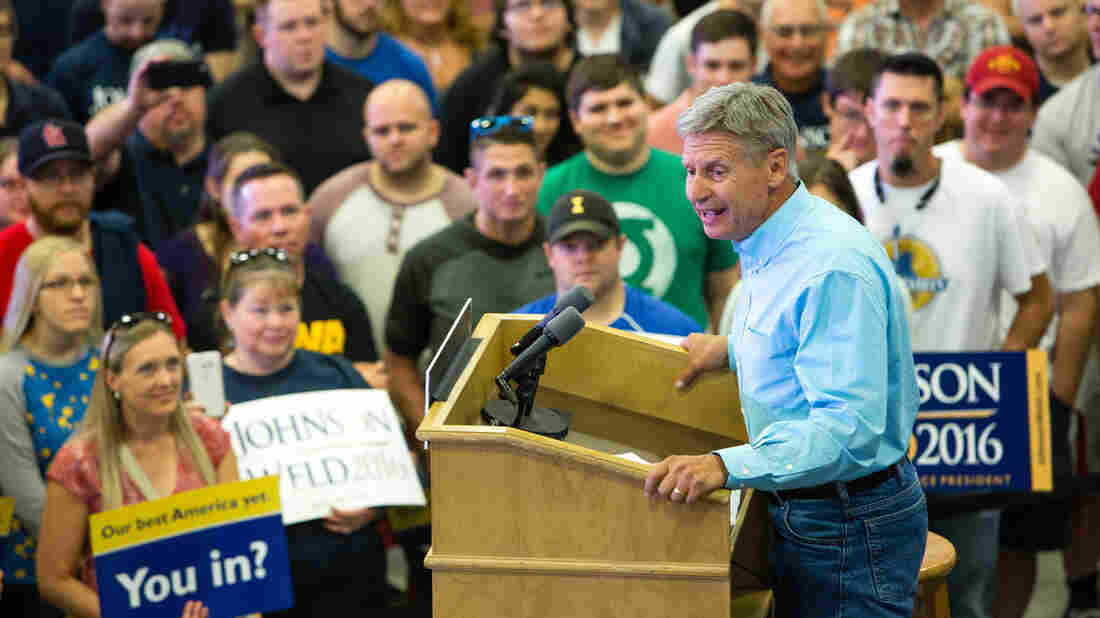 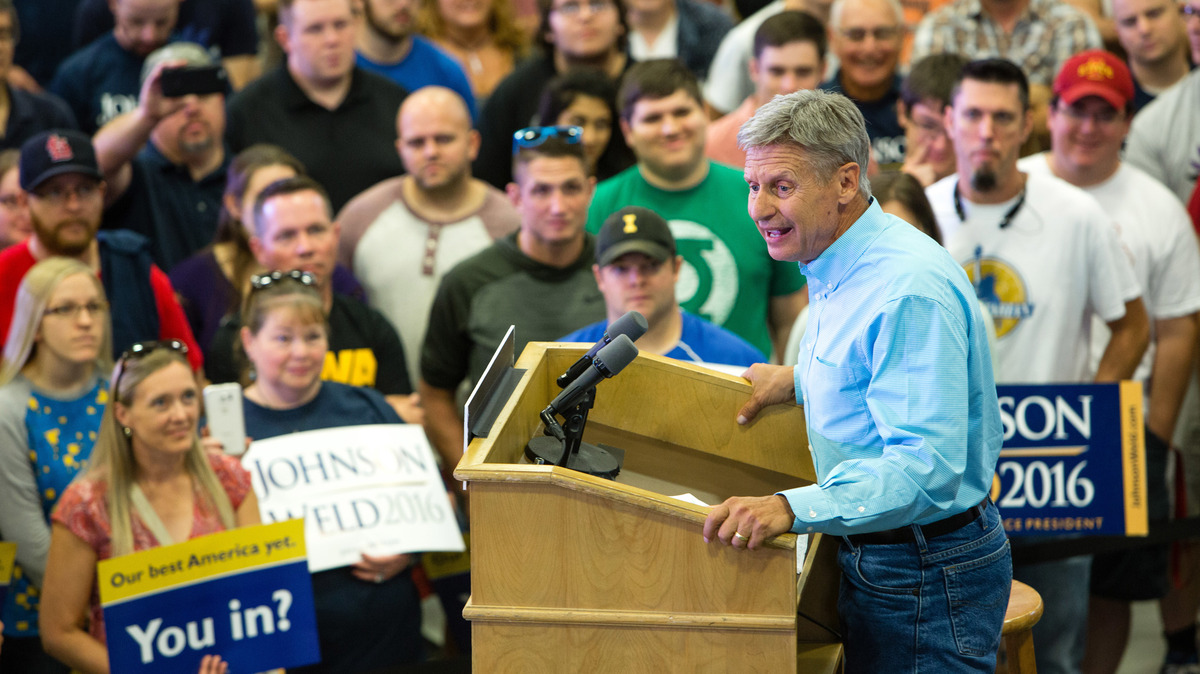 There will officially be no third-party candidate on the presidential debate stage.

Libertarian Gary Johnson and Jill Stein of the Green Party officially did not make the cut, the Commission on Presidential Debates announced Friday.

To qualify for the stage, a candidate needs to be polling at 15 percent or higher in an average of five major national polls and qualify for the ballot in enough states to have a mathematical chance to win the presidency.

Johnson had the best chance. His campaign said he made the ballot in all 50 states, the first third-party candidate to do so in 20 years since independent billionaire Ross Perot. But Johnson was only polling at an average of 8 percent in the five polls used for the criteria. (Stein is only averaging 3 percent.)

Stein and Johnson struggled to gain traction, but both gained attention in an election that has seen dissatisfaction with their choices for president at similar levels to 1992. That year, Perot got the highest share of the vote for a third-party candidate since Theodore Roosevelt in 1912.

But both have also stepped into controversies. On MSNBC's Morning Joe, Johnson awkwardly asked, "What is Aleppo?" when asked about the Syrian city that is at the center of the refugee crisis.

Stein was accused of spray painting construction equipment during a Dakota Access pipeline protest in North Dakota and was charged with criminal trespass and criminal mischief. Stein, a pediatrician, raised concerns about children being exposed to Wi-Fi. There's no evidence wireless signals are harmful.

Still, both have been reservoirs of protest support for those dissatisfied with Trump and Clinton, and polling is not clear who is potentially hurt most by their presence on the ballot.

The first of three presidential debates is Sept. 26 at Hofstra University in New York.