Accessibility links
'Juniper': The Story Of A Premature Baby Girl Who Grew To Be 'Perfect' Kelley Benham French and husband Tom French tell the story of the tough decisions they made after the premature birth of their daughter in the memoir Juniper: The Girl Who Was Born Too Soon. 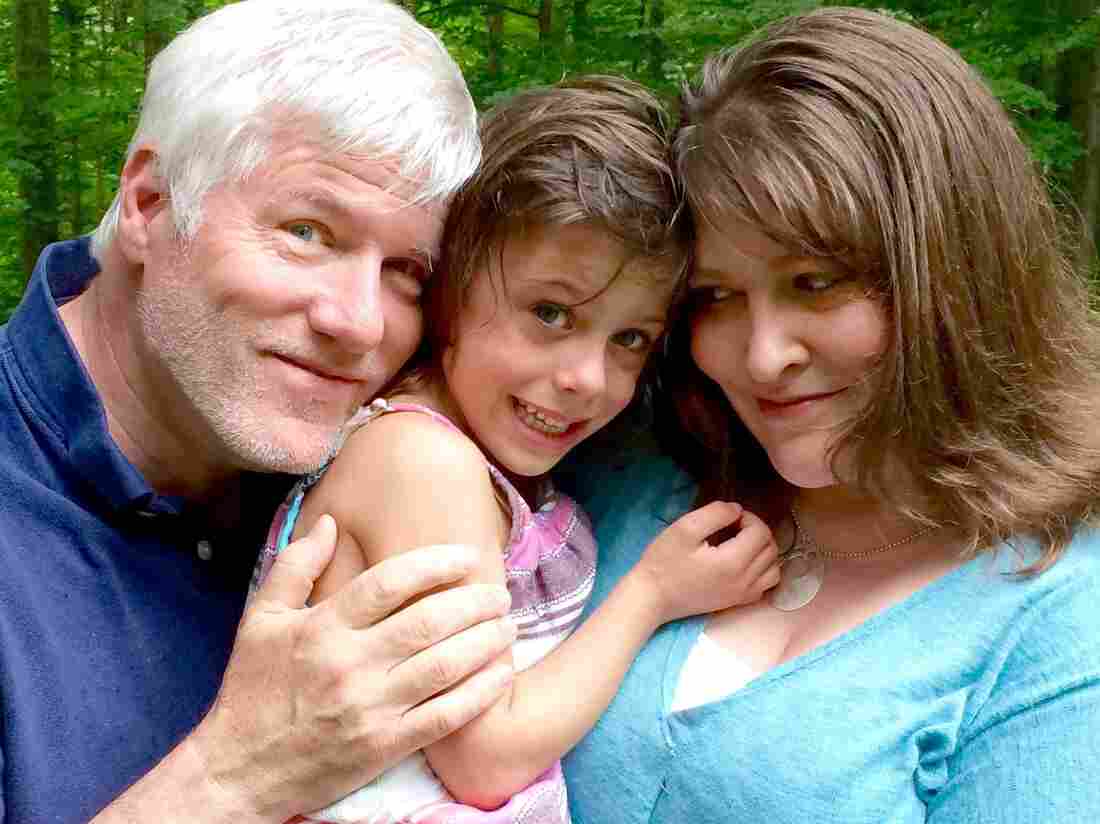 Kelley Benham French and her husband, Thomas French, share the story of their daughter, Juniper, who was born premature, in the memoir Juniper: The Girl Who Was Born Too Soon. Courtesy The French Family hide caption 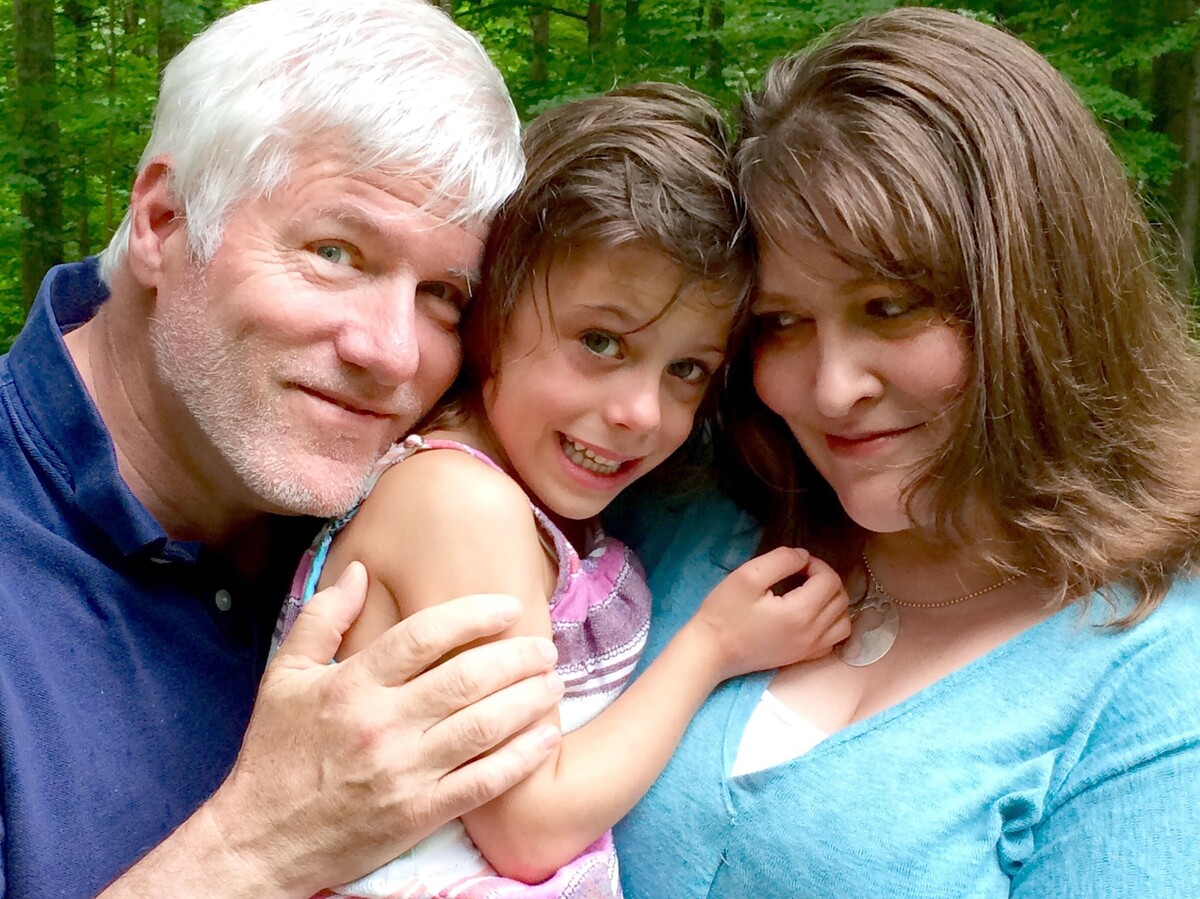 Kelley Benham French and her husband, Thomas French, share the story of their daughter, Juniper, who was born premature, in the memoir Juniper: The Girl Who Was Born Too Soon.

Chances are you know someone whose baby was born premature.

But what if that baby is born so early that her ability to survive, let alone live to a full life, is unknowable? For Kelley Benham French and her husband, Thomas French, their daughter was born at 23 weeks — weighing just a bit more than a pound and "at the threshold of what is possible in science," as Kelley Benham French tells NPR's Michel Martin. Their memoir is called Juniper: The Girl Who Was Born Too Soon.

I was in my early 30s, and nobody suspected that I would have any problem. There was no reason to think that, but it took us 4 1/2 years to conceive, and it took just about everything we had. It took all our money, all our time, all our patience and an egg donor. 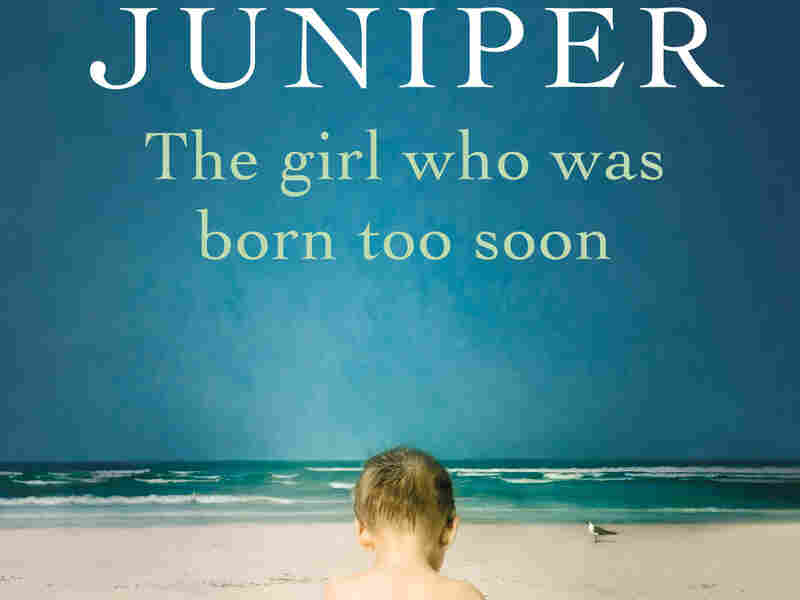 Juniper: The Girl Who Was Born Too Soon tells the story of Kelley Benham French and her husband, Thomas French, and their daughter, Juniper, who was born premature. Courtesy Little, Brown and Company hide caption 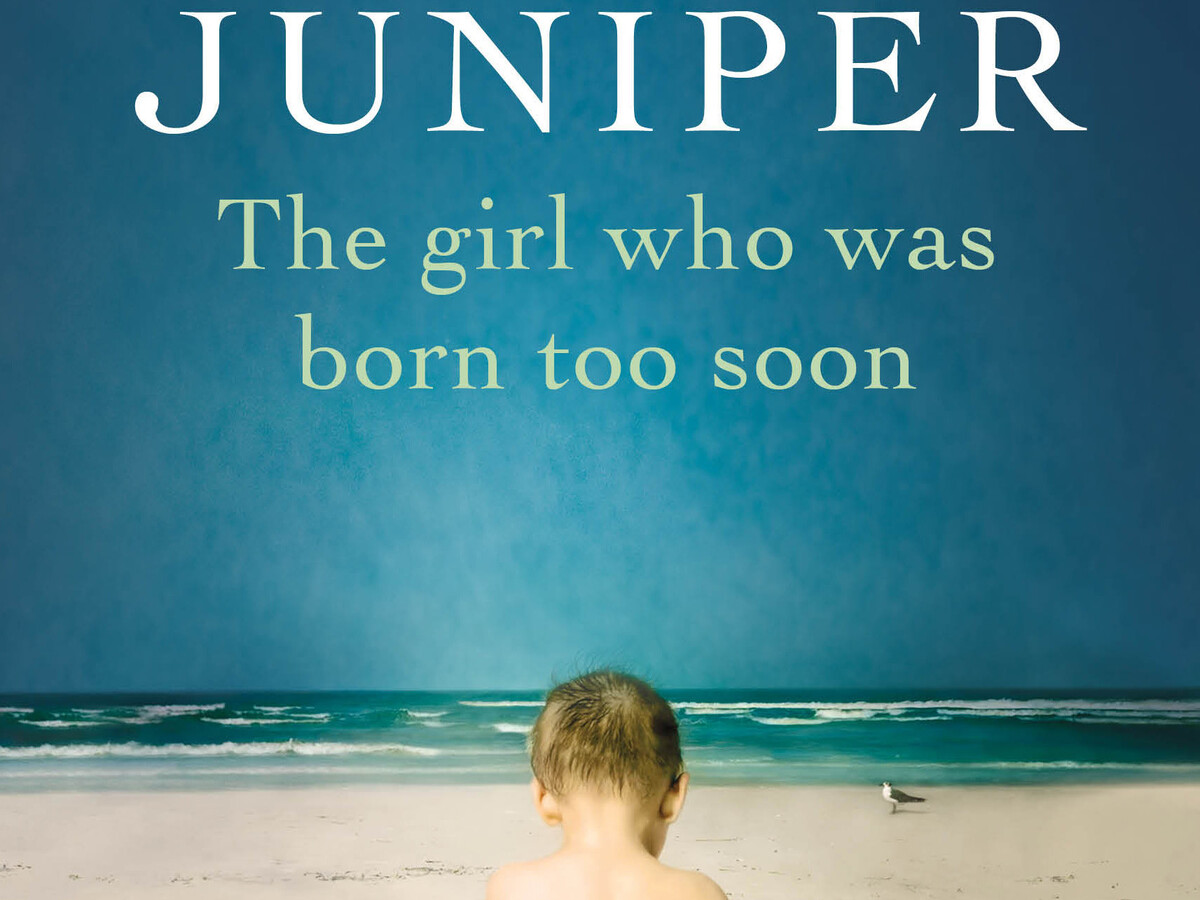 Juniper: The Girl Who Was Born Too Soon tells the story of Kelley Benham French and her husband, Thomas French, and their daughter, Juniper, who was born premature.

I went in for the 20-week ultrasound, which is where they check everything out, and it's supposed to be where you really find out that your baby is going to be OK. She was perfect — and that was a Friday — and on Sunday, I started bleeding.

And that started it. I bled off and on and was in and out of the hospital for another four weeks. They kept telling me, "You've got to get to 24 weeks. Babies are not viable before 24 weeks." One doctor told me, "Your baby's not viable, so you might as well deliver her at home." ...

Everything had been perfect to that point. It was just a bolt out of the blue. It was just terrible bad luck.

It was like jumping out of a plane. That's how my husband wrote it in the book. So this doctor came to our hospital room ... and he started delivering these statistics about 23-week babies. And it was a — just a litany of disability. And there are all these acronyms, like ROP, CLD, PVH, on and on and on and on. ... He wanted to be really clear that she was right at the threshold of what is possible in science and that just because it's possible doesn't mean that it's right.

On Juniper's time in the NICU

Our North Star was could she still have a great life, but everybody defines a great life differently, right? And our idea about what makes a great life, I'm sure, shifted during those six months, because we went into this very Type A, success-oriented people. ...

We went into this thinking we can't handle a child with disabilities, but then you meet other parents. You grow, you learn, your priorities completely shift. And although Juniper thrived and did well, I think my perspective certainly changed about what I could handle.

On her identity as a mother

The question I had was, "Am I her mother? In what ways am I her mother?" Because I don't have a genetic link to her. I can't do the things that mothers are supposed to do. But as time went on in the NICU, we started to try to build a world for her that was bigger than that box. And we decided that parenting wasn't something we might get to do someday in the future, it was what we were doing right now, and if it was just for an hour, we were going to be the best parents we could be.

On when parents ask for her advice

I really try not to give advice, because everyone has to make the decision that's right for their family. But what I say is you have a lot more power than you think, and then I talk about the studies that show that doctors are often far too pessimistic when they try to forecast outcomes. ... So when you read a study that says X number of babies have unfavorable outcomes, that could make you really not want to resuscitate your baby.

But Juniper is not an unfavorable outcome. She's perfect.

Well first of all, I wrote it for my daughter, so she would know who she was and what she went through, and who loved her and what it took to get her here. But if I was just going to write it for her, I would've written a different book.

I think I really wrote it because when I was going through, there just wasn't a lot out there to read that was current and that was useful to me. So I wanted to write a book that more accurately reflected the experience of having a baby born this soon, and I wanted to write something that doctors and nurses — and people studying to become doctors and nurses — could read to understand what it's like from the parents' point of view.

Hear the full interview at the audio link above.