Accessibility links
Bill Clinton Hosts Final Clinton Global Initiative Amid Questions About Donors' Access The former president talks to NPR about the prospect of stepping away from the Clinton Foundation if his wife is elected — and why even false accusations of impropriety can stick. 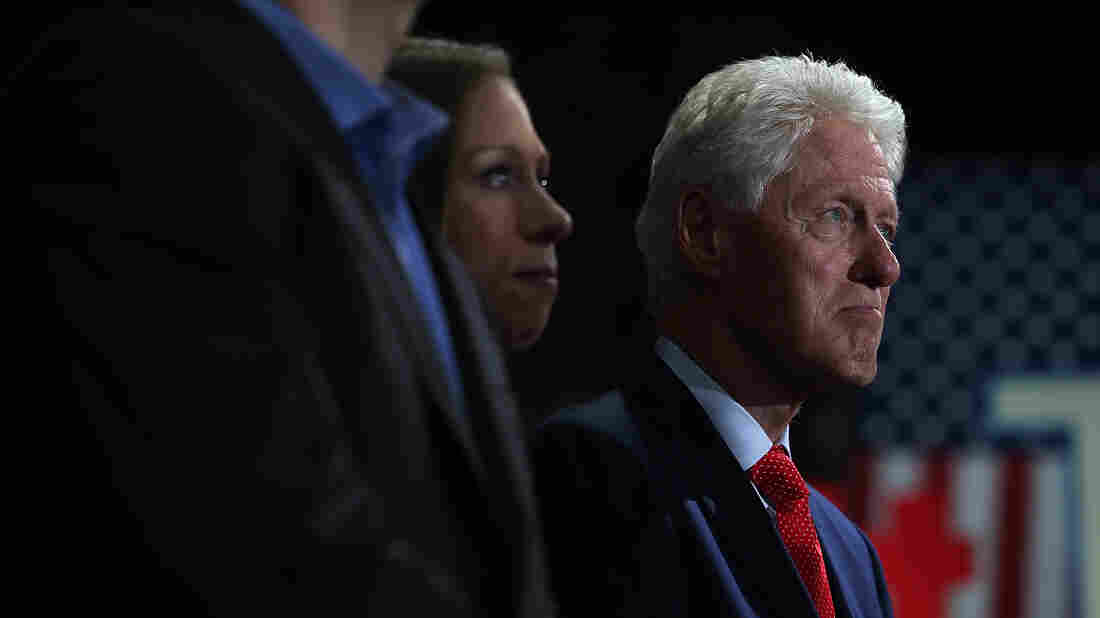 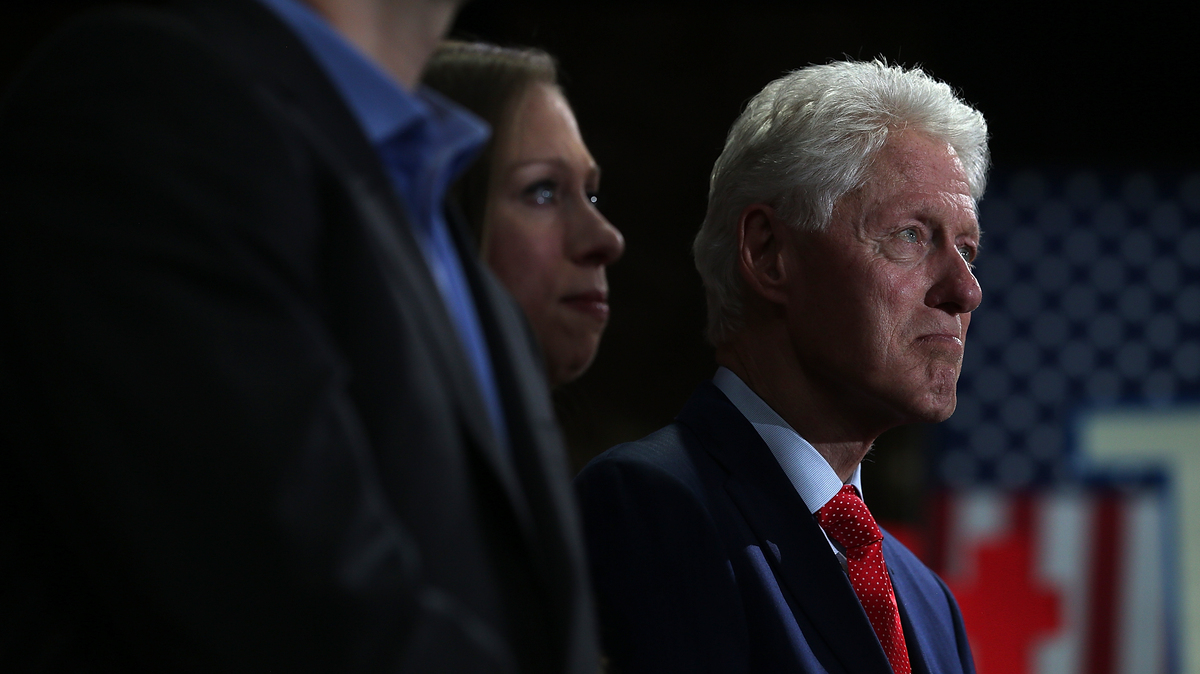 Bill Clinton says that out of the hundreds of thousands of donors to the Clinton Foundation over the past 18 years, there must have been some people who gave to the foundation to gain influence with him and his wife.

But the former president told NPR that doesn't mean any donors received anything improperly.

"It was natural for people who've been our political allies and personal friends to call and ask for things. And I trusted the State Department wouldn't do anything they shouldn't do," Clinton told Steve Inskeep in an interview broadcast Monday on Morning Edition.

Clinton is kicking off the final gathering of the Clinton Global Initiative in New York, where heads of state, humanitarians, scientists and other accomplished or influential individuals come together to formulate solutions to global problems.

This week's CGI meeting is the final one because of efforts to prevent further concerns about conflicts of interest between the work of the Clinton family's private charitable enterprises and Hillary Clinton's potential work as the next president of the United States.

The Clinton Global Initiative is a part of the Clinton Foundation, the entity that Bill Clinton established to focus his work after leaving the Oval Office. He has promised to step away completely and split off various parts of the foundation to drastically reduce its scope if Hillary Clinton is elected.

"It's hard, but, you know, if Hillary is elected, I'm looking forward to it," the former president said.

"I've had this job longer than I ever had any job, and I've loved it," Clinton said. "And, you know, we always say in response to our critics that nobody in my family ever took a penny out of this foundation and put millions of dollars in. But I would have paid more to do this job. It was the most fun thing I've ever done."

The Clinton Foundation is defended as a highly rated global charity that has provided affordable medicine, healthy food and economic opportunity to millions of people around the world.

It is attacked as a vehicle that the rich and powerful have used to buy influence with Hillary Clinton during her time as secretary of state and in case she is elected to the nation's highest office in November.

The former president dismisses those charges. He also dismisses the persistent questions about the private email system Hillary Clinton used when she was running the State Department.

And in Clinton's conviction that there was no wrongdoing, there is also frustration that a lack of clear evidence of corruption has not come back to taint his wife's accusers.

"In real life, if somebody tells a lie about you, and I find out it is [a lie], I like you more and them less," Clinton said. "In political life, if they just keep on smearing you — even if it all comes to nothing — people will like you less and won't hold anybody accountable for what they say."

But given the perceptions that have developed around the foundation, does the former president wish they had promised earlier to disavow support from foreign and corporate donors if his wife is elected?

"No, because I thought it was presumptuous in the primary, but we've been working on this for about a year," Clinton said about moves to drastically reduce the scale of the Clinton Foundation and create separation between those entities and Bill and Hillary Clinton if she wins the election.

Emails released from the State Department when Hillary Clinton was in charge revealed foundation staff contacting Clinton's staff to ask for various meetings, or passing along job prospects on behalf of donors. What was not revealed was any proof of favors being performed or decisions being made against standing U.S. policy.

But in GOP nominee Donald Trump's words, even the access itself is evidence of a "rigged system" where the wealthy and powerful look out for each other.

Bill Clinton recognizes that perceptions of wrongdoing, even if they don't reflect the reality, are bound to get attention in today's media environment.

He believes that has taken a toll on Hillary Clinton's candidacy. Of people who may have voted for him but say they cannot support her, Bill Clinton said, "They're responding to the fact that this email thing was treated like the most important event since the end of World War II."

"I wonder if there's a man in America that could have taken what she's been through in the last year and a half," Clinton said of his wife.

He theorizes that people are gravitating toward more negative news stories because of the social and economic upheaval the country has seen: "It will get better if the economy improves, as I believe it is now doing and will do dramatically."

But, he added, that will only happen if Hillary Clinton is elected.