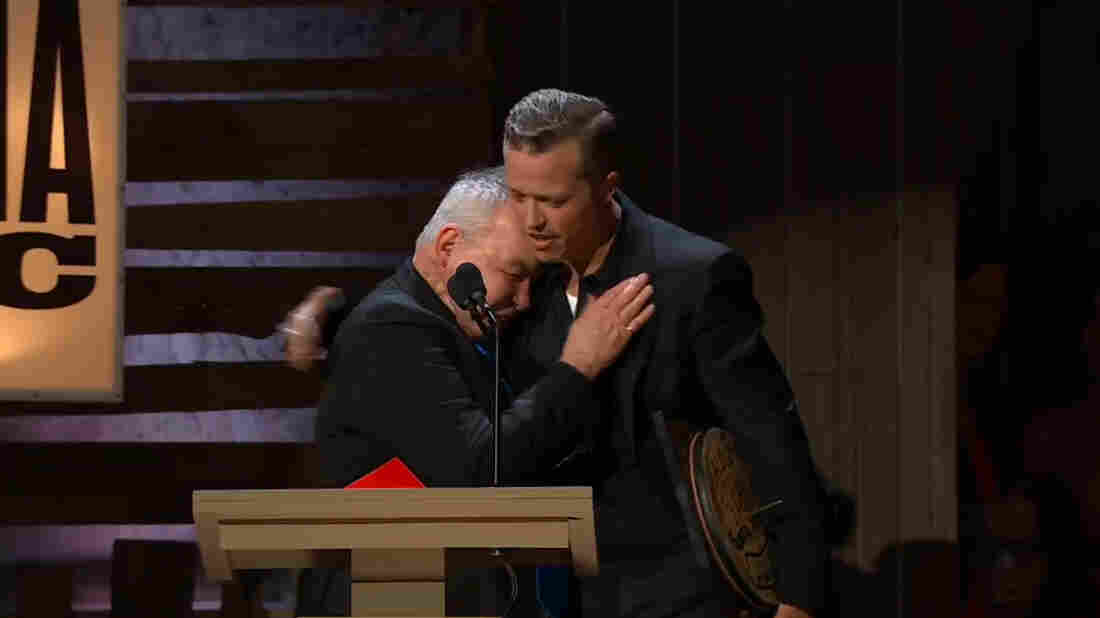 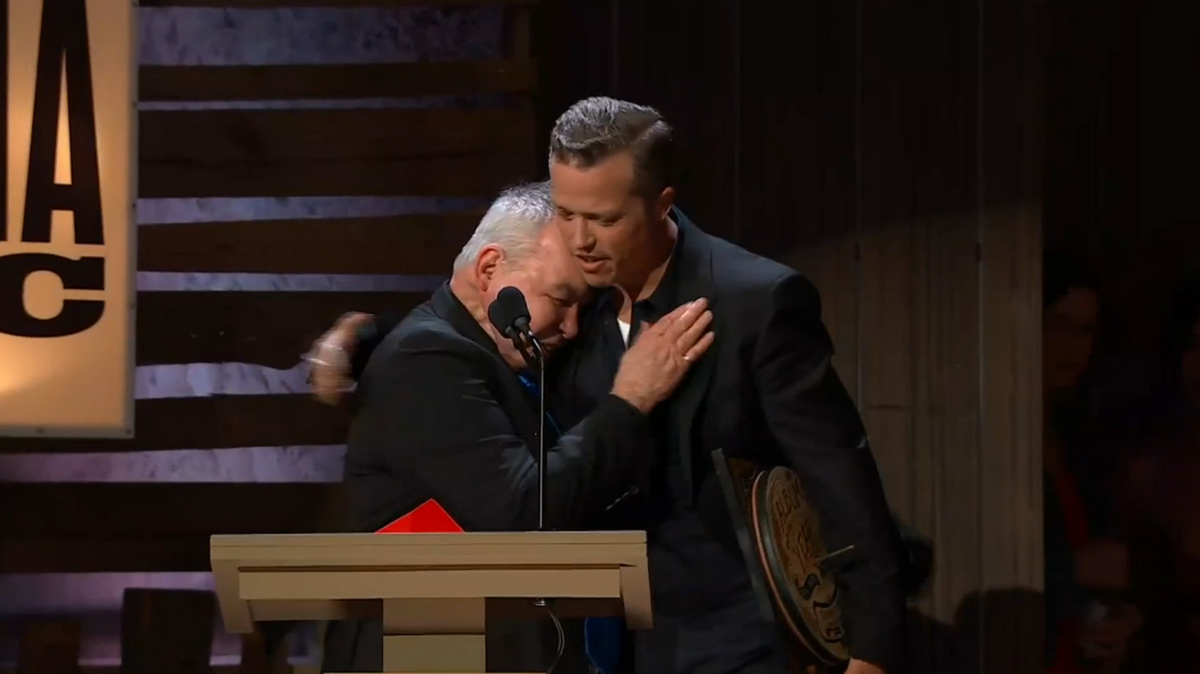 Album of the Year and Song of the Year award winner Jason Isbell hugs John Prine at the 2016 Americana Music Association Honors and Awards Ceremony.

In addition to the awards ceremony (nominees below), this year's Lifetime Achievement Award honorees include Bob Weir, Jim Lauderdale, William Bell, Billy Bragg and Shawn Colvin — they will all pay tribute to Woody Guthrie.

Album Of The Year

Artist Of The Year

Duo/Group Of The Year

Emerging Artist Of The Year

Instrumentalist Of The Year

Back To Top
More from Americana Music Awards