Accessibility links
The First Presidential Debate Will Focus On Economy And Security The 90-minute event will be the first onstage matchup for Donald Trump and Hillary Clinton. It will be before a live audience and contain no commercial breaks. 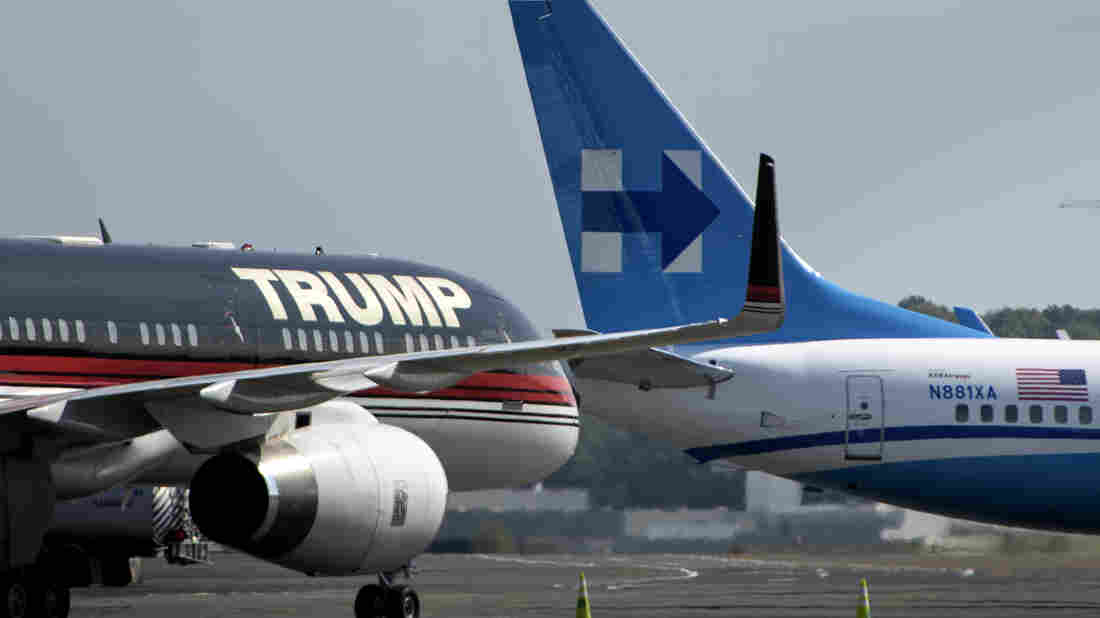 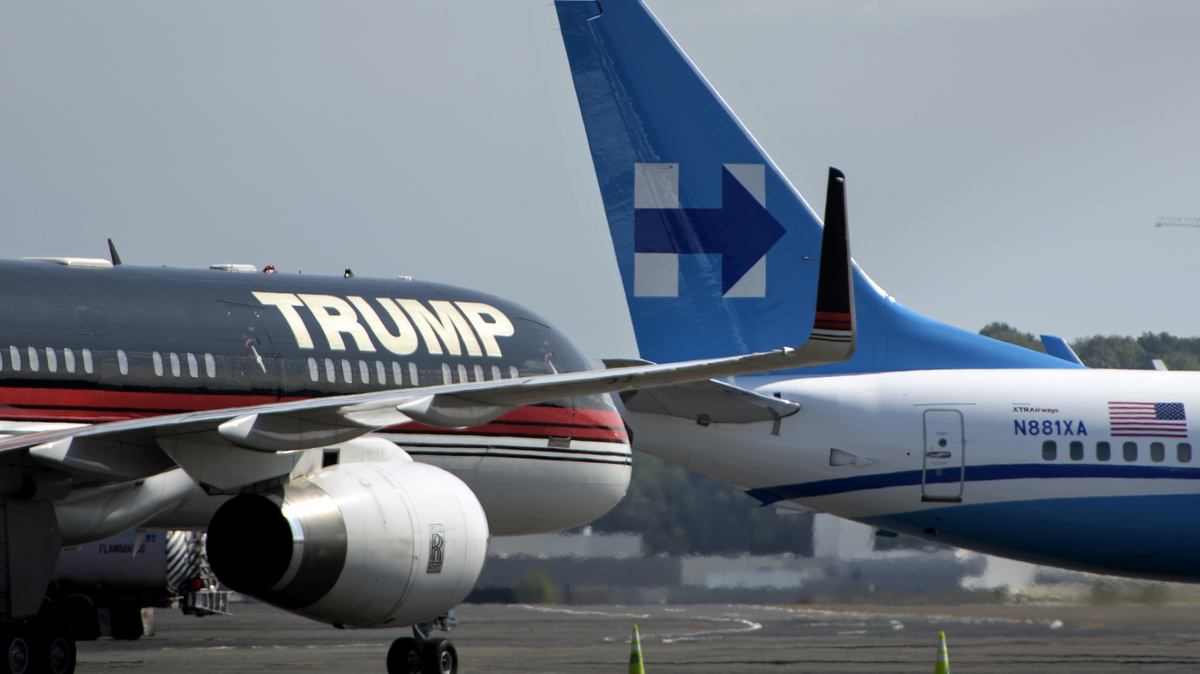 The first presidential debate, to be held next Monday, Sept. 26, at Hofstra University in New York, will be divided into three 30-minute segments on three topics, according to the Commission On Presidential Debates co-chairman, Frank Fahrenkopf.

That's a bit different from the original announcement for the first debate, which said there would be six 15-minute segments. Farhrenkopf told NPR that it was moderator Lester Holt's decision to combine the segments.

The topics will be: the Direction of America, Achieving Prosperity and Securing America.

Fahrenkopf says there will be an audience, divided between Hillary Clinton and Donald Trump supporters, with tickets also available for the commission and Hofstra University.

Like the country, Fahrenkopf says he doesn't fully know what to expect at the debate. "It's clear that there's no love between them," he said. "And how they will present themselves to the American people is anyone's guess."