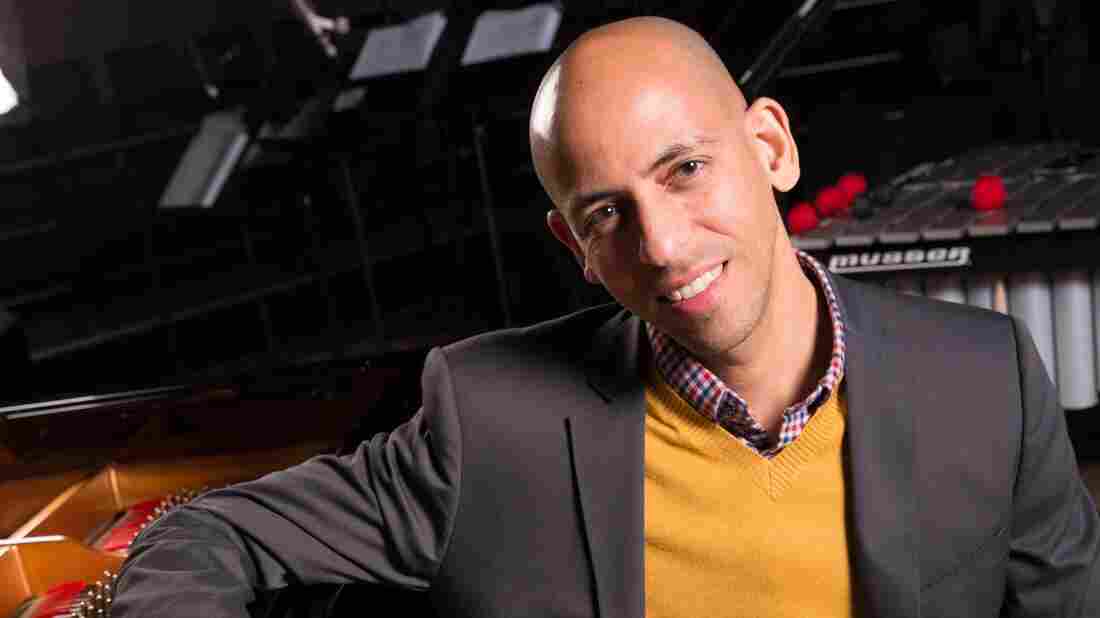 In his new album, Latin American Songbook, jazz pianist Edward Simon offers a new take on some of his favorite Latin standards. Scott Chernis/Courtesy of the artist hide caption 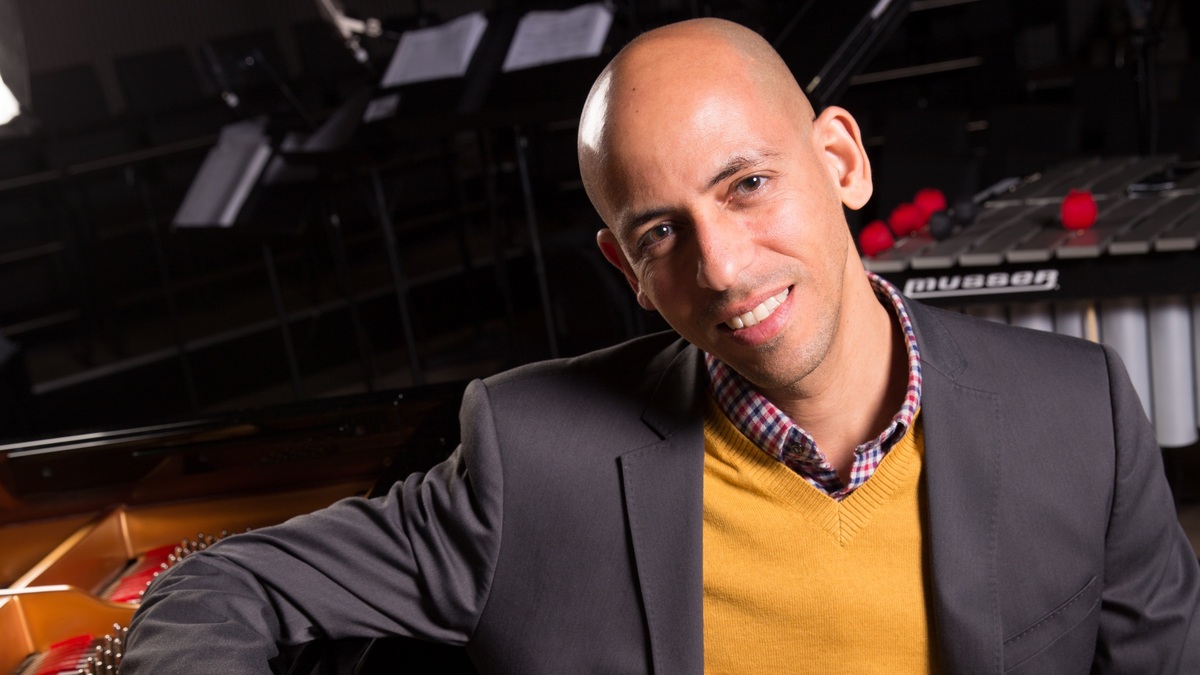 In his new album, Latin American Songbook, jazz pianist Edward Simon offers a new take on some of his favorite Latin standards.

Scott Chernis/Courtesy of the artist

Growing up in Venezuela, near the northern edge of South America, was an advantage for Simon. His early listening encompassed music from the north — Cuba and Puerto Rico — and also extended southward to the music of Chile, Brazil and Argentina.

When Simon set out to record Latin American Songbook, he realized that the collection couldn't possibly represent every country in the region — that was too vast a scope. Instead, he settled on Latin American songs that he simply loves to play.

Besides growing up in the geographic center of Latin America, Simon came up in a musical household. The song "Volver" is a famous tango that his father sang as a bolero — so it's something of a family tradition for Simon to bring his own character to the song. His use of mixed meter gives "Volver" the mood of memory — the unreliability only adds to its loveliness.

Simon wisely chooses standards that lend themselves to fresh harmonies and inventive arrangements. Even more essentially, without a singer on hand, he knows when to bring an extravagant lyricism to his piano lines, as in "Alfonsina Y El Mar."

The combination of Latin standards and a jazz sensibility is always rich, but this recording really works because an expert musician applies himself so sincerely to songs that were formative for him. Simon puts his head and heart into Latin American Songbook, and the album gives Latin standards a rightful and joyful place at the center of instrumental jazz.