Accessibility links
'Transparent' Actor Jeffrey Tambor Says He Found His Dream Role In Maura Tambor plays a transgender woman in Amazon show. "It's a perfect role," he says. "... I thought I was gonna do Lear, but I'm gonna do Maura." Transparent's third season comes out on Friday. 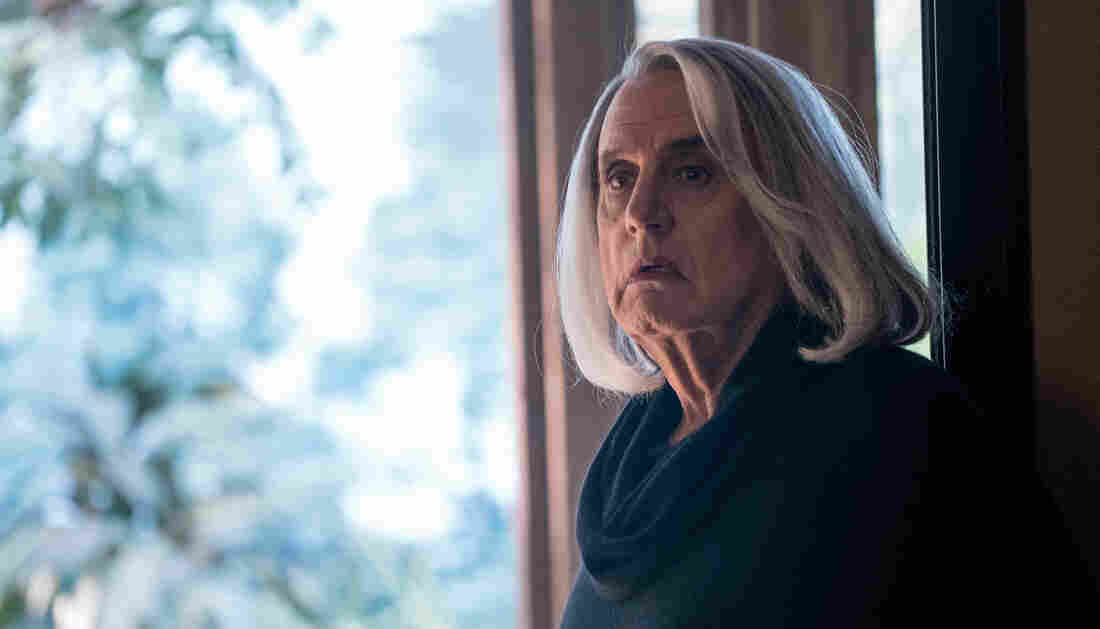 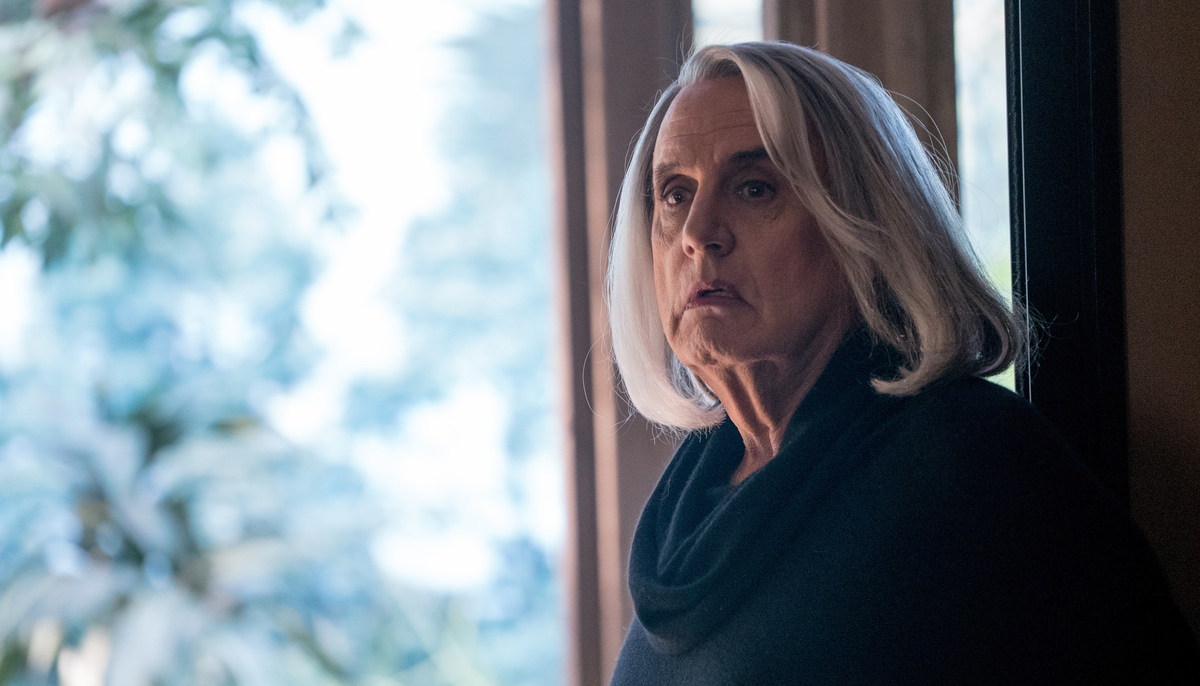 The Amazon series Transparent is about a transgender woman named Maura who for decades was known to her kids as Mort, or Dad. Actor Jeffrey Tambor plays Maura and has just won a second Emmy for his performance. "When those roles come along, you don't run away," he tells NPR's Kelly McEvers. "It's a perfect role, you know? I thought I was gonna do Lear, but I'm gonna do Maura."

Tambor isn't transgender, and when he accepted his latest Emmy, he told the crowd that more trans actors should be given a chance to play roles like his: "I would not be unhappy were I the last cisgender male to play a female transgender on television," he said.

On the stage, Tambor looks nervous. "Did you hear my voice quivering?" he asks McEvers. "In the first sentence I said, 'I'm not gonna say this beautifully.' And I didn't know I was going to say it. ... I was very surprised when I won, and so I was very nervous about that and I had this list and I actually forgot people — and I forgot my wife — but I wanted to say that."

I must tell you that has become [less] and less and less and less because I think [showrunner] Jill Soloway has proved her intention. Everything is done with love. But there is not a day that goes by that I don't go to the set where I have that tap-tap-tap on my shoulder of: You are fortunate and you have a responsibility and do this right, not for 87 Rotten Tomatoes, not for the review in the Cleveland Plain Dealer ... but to do it right for the community because — some people eye roll when I say this — but because lives are at stake. And that's the truth.

On showrunner Jill Soloway saying that if she had cast Maura today, she wouldn't necessarily have chosen Tambor, a cisgender male actor

I just think the time has come and I'm glad she said that, yeah. The revolution is here and my kids and their grandkids will not accept this. There are talented people out there. They need a chance. Someone has to write the stories and give them a chance.

I grew up in San Francisco [in] a very liberal community, but I must tell you there was a capital "I" on my ignorance. I really had to go to school, and am continuing to go to school — I have the greatest trans consultants, teachers. But the fail safe in this role [that] helps the actor Jeffrey Tambor is that Maura is also learning as she continues.

I did not know that you had to learn makeup. I just thought you went, "Oh, I'm gonna put on some makeup." ... Everything is new to me and I had a big learning curve. But it's a wonderful learning curve and it's changed my life. I think it's made me a better daddy, I think it's made me a better citizen, it think it's made me more aware. I get to use more of Jeffrey than I've ever had to use and gotten to use in my acting. People say, "Do you get to use more femininity?" I think I have femininity, I have masculinity, but I get to use all of Jeffrey and that's very powerful. And this is what I always thought when I went down in my little basement in San Francisco, where I grew up, and day dreamed about being an actor: It felt like this. This is what it felt like.

On how he prepared to play Maura

There's a food store ... called Gelson's and it's for the — well, it's for money. And I knew that Maura would go to Gelson's, so we dressed her up and we put on nice clothes and makeup and I took her shopping. And I remember picking out something and I felt something and I looked over and there was this man looking at me. Now, I don't know if he recognized me as Jeffrey, I don't know if he clocked me as an obvious transgender person, but it was not a pretty look. And there was a smirk on the face and that smirk had hatred in it.

And I remember saying, "Don't ever, ever, ever forget that look." And I was out by myself preparing for the role before we shot and I was alone. I have a family of four ... and I was so lonely and I missed them so much and I was so scared about the role. And I went, "This loneliness, just [multiply] that about a hundred times and you got every waking moment of Maura." That's the well you draw from.