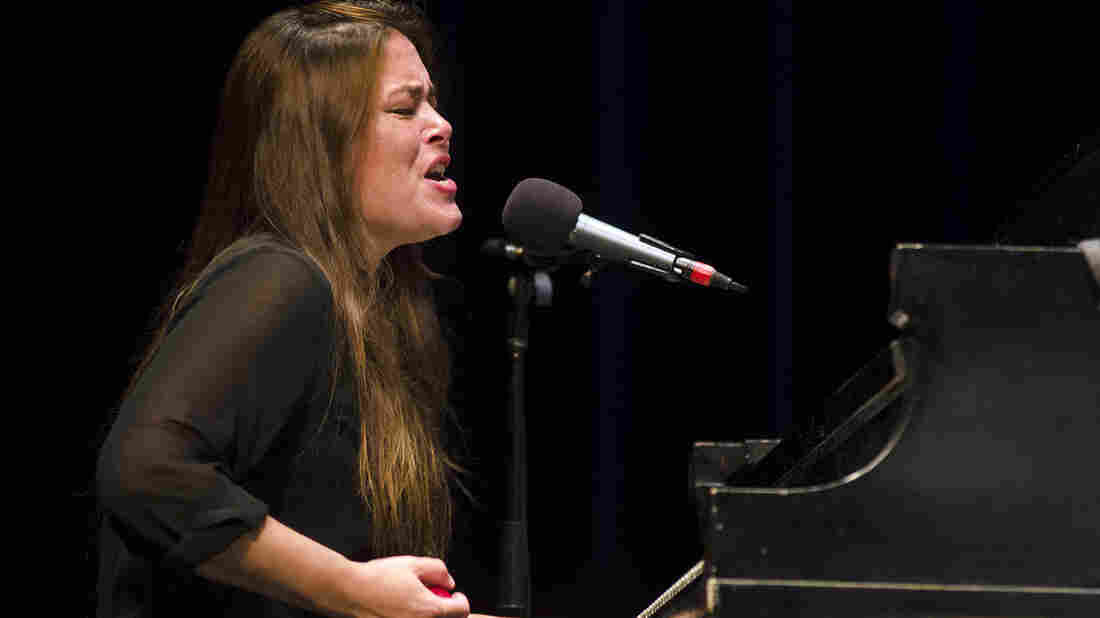 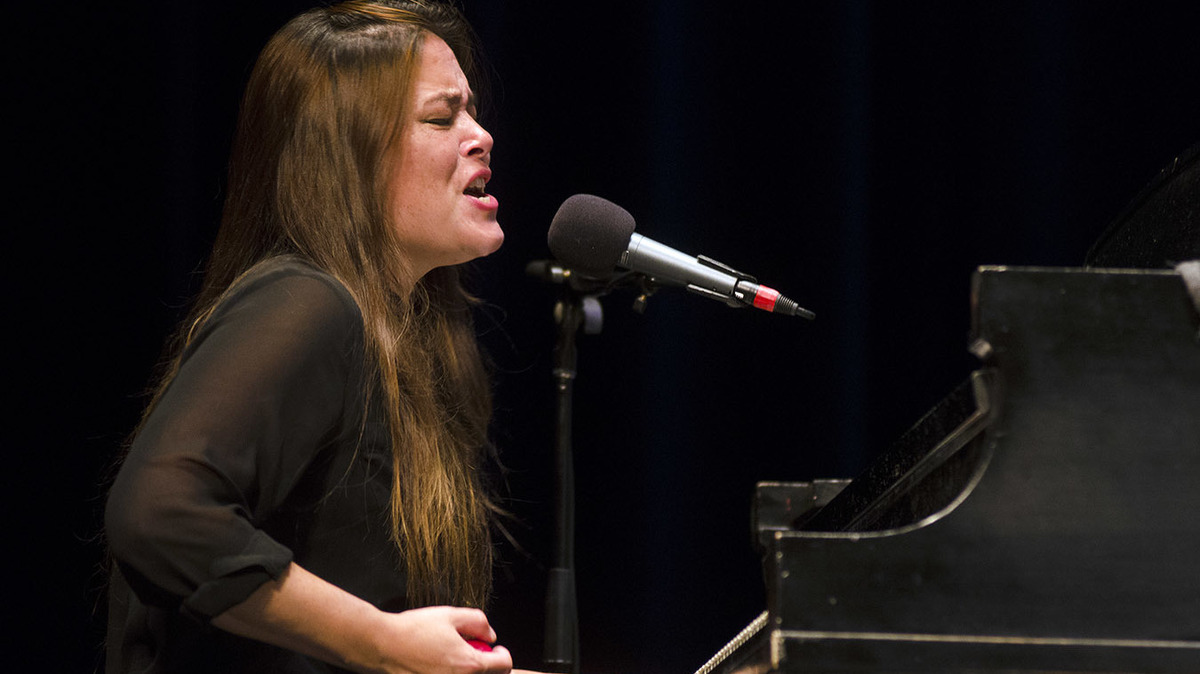 Rachael Yamagata returns to Mountain Stage, recorded live at the Culture Center Theater in Charleston, W.Va. Before doubling down on a career as a musician, Yamagata studied French at Northwestern University and Italian theater at Vassar College. Upon relocating to Illinois, she spent a half-decade as the vocalist for the popular Chicago funk-fusion band Bumpus.

In 2002, Yamagata's songs landed her a two-record deal. Her self-titled EP was produced by Malcolm Burn, with the full-length Happenstance following in 2004. Her songs have been featured on several TV shows, including How I Met Your Mother, ER, Nip/Tuck and The O.C. She has guested on albums by Ray LaMontagne, Mandy Moore, Jason Mraz, Ryan Adams and Bright Eyes. Yamagata's newest album is Tightrope Walker, and she's backed here by Kevin Salem on guitar and Zach Djanikian on piano.