Accessibility links
Songs We Love: Jaala, 'Junior Spirit' Frontwoman Cosima Jaala tries and fails to leave someone in a proggy freakout of a song about feeling all kinds of different ways at once. 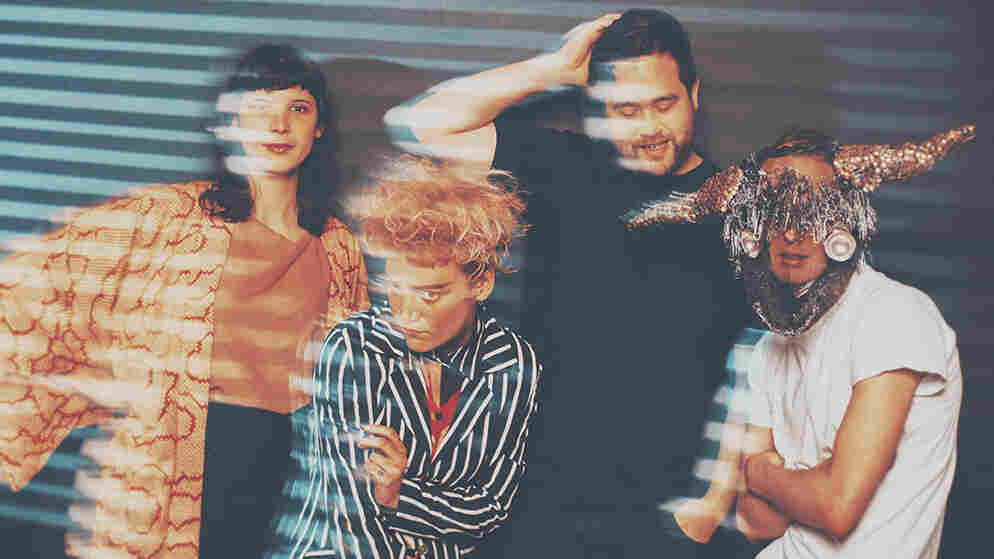 Jaala will release a new full-length album in early 2017. Courtesy of the artist hide caption 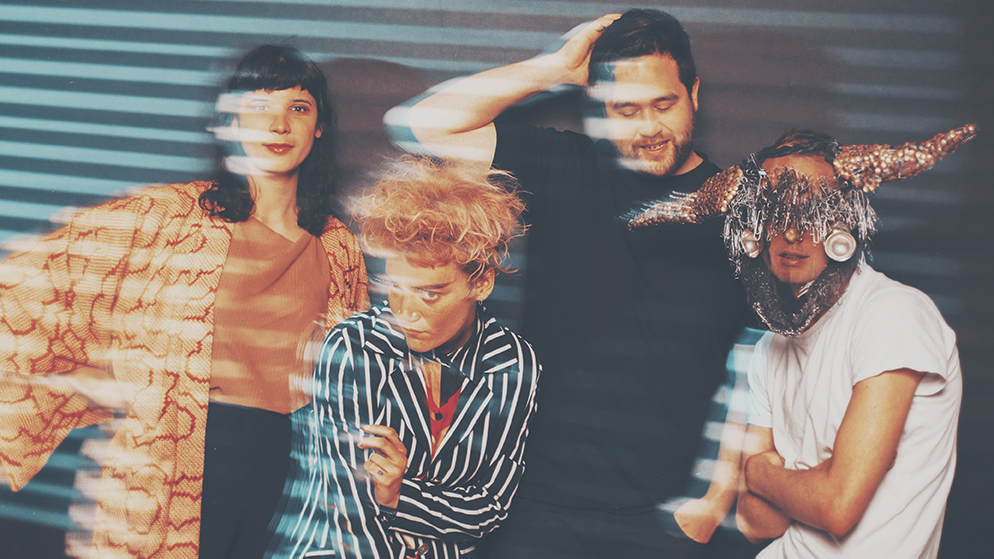 Jaala will release a new full-length album in early 2017.

Most breakup songs are definitive post-mortems, allowing the performer to take a clear position on either side of the line between spurner and spurned — a final full stop that rarely mirrors real life. But in the songs of the Melbourne, Australia, band Jaala, different realities are allowed to coexist, the push-and-pull as evident in frontwoman and songwriter Cosima Jaala's textured voice as in the group's erratic style. On "Junior Spirit," an early taste of Jaala's in-progress second album, she attempts and fails to leave someone. There are complications: The other party needs to "go and get better, go and get better," she sings, bouncing the consonants like a basketball, but their recovery means they'll probably leave her. "This is hard work," she sighs, stretching into the chore of her own recuperation. "Yeah I'm hard work."

That elasticity is Jaala's trademark, forged on the band's excellent 2015 debut Hard Hold. Sometimes Cosima sounds like a punk Joanna Newsom, other times Amy Winehouse at her most butter-wouldn't-melt, both sides tied together with the splattered spirit of Life Without Buildings' Sue Tompkins. The band, comprising bassist Jules Pascoe, guitarist Nic Lam and drummer Maria Moles, is equally versatile: "Junior Spirit" melts in with a guitar sound that can often connote psychedelic emptiness, but here oozes fondness for what's been lost. The calm waters soon turn choppy, thrashing to a proggy lumber that betrays all Cosima's indignation.

"Maybe I could blame it on a junior spirit," she coos towards the end, as the glimmering guitars build to another energetic freakout. "I first saw the words Junior Spirit embroidered on a pair of overalls," Cosima writes in an email to NPR. "They were way too big for me but I wore them that day anyway. The two words really struck a chord, I felt like they were a kinder way to say inexperienced 'tiny person' or 'young soul that's a little bit s*** at life but still cute and lovable.' The junior spirit is the part of us that remains innocent, even when old in years and especially when wearing overalls that are too big." In Jaala's songs, there's no need to have everything figured out just yet: As "Junior Spirit" shows, there can be great rewards to letting yourself feel all kinds of different ways at once.

"Junior Spirit" is out Sept. 28 on Wondercore Island. It's the first single from an album out in early 2017.

A previous version of this story identified Jaala's bassist as Loretta Wilde. In fact, the band's current bassist is Jules Pascoe.