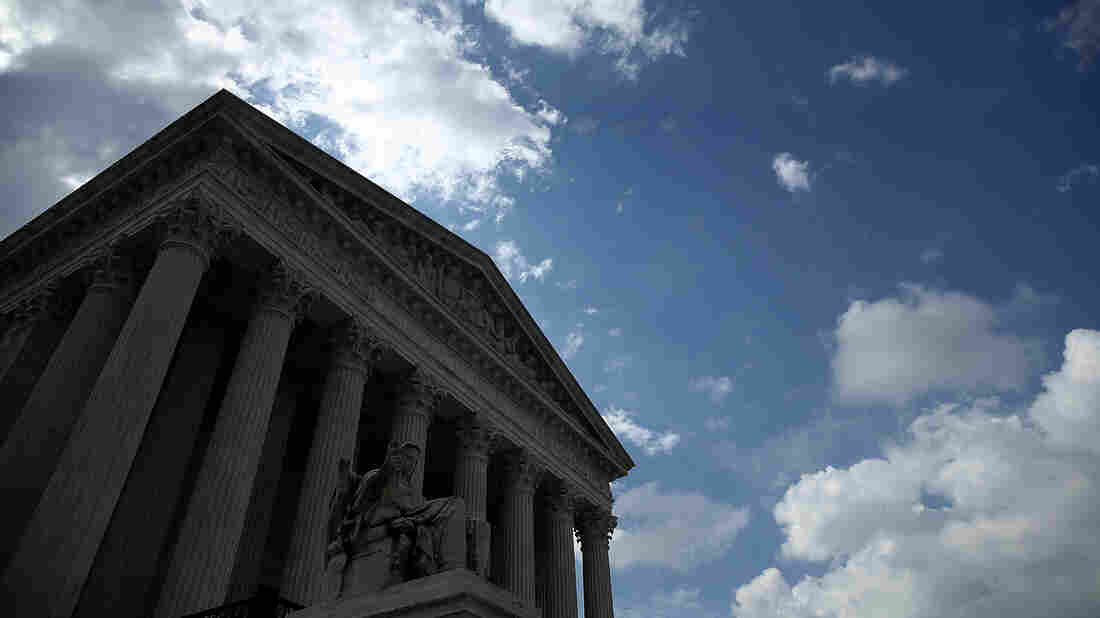 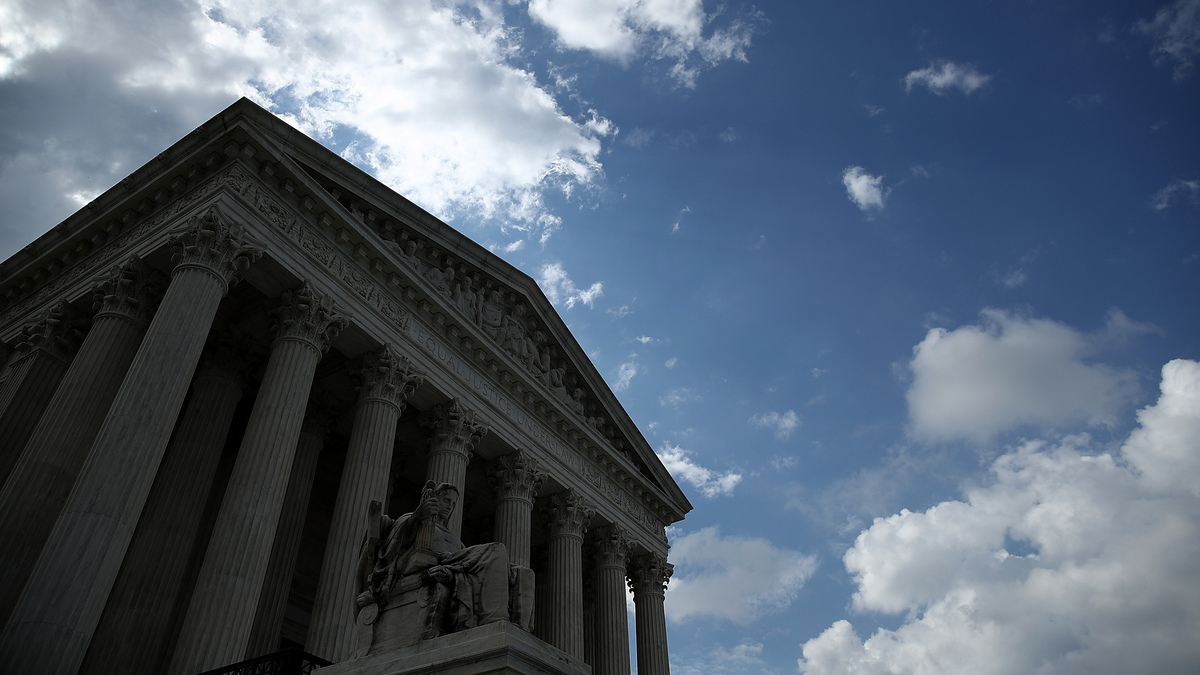 The new list consists of 10 more possible nominees, including a U.S. senator who has refused to endorse Trump.

Trump's additional list, coming just days before the first debate, suggests he wants to add diversity to his earlier all-white list of eight men and three women. The second list, like the first, consists of bedrock conservatives, many with records hostile to abortion rights, same-sex marriage and federal regulations.

While the new list adds the name of just one more woman, it is more racially and ethnically diverse — one African-American state court judge, a Venezuelan-born federal judge and another federal judge of South Asian descent.

After Bitter Primary Fight, Ted Cruz To Back Donald Trump

The only non-judge on the list is Utah Sen. Mike Lee, a Ted Cruz supporter during the primaries who has refused to endorse Trump and continued that position Friday, even in the face of a change from Cruz.

Carrie Severino of the Judicial Crisis Network, praised the Trump lists as "unprecedented" steps that should "please conservatives" if Trump is elected and delivers on the type of nominee he is promising. The Network says it has spent millions of dollars on ads opposing President Obama's Supreme Court nominee Merrick Garland.

Nan Aron, of the liberal Alliance for Justice, said that the new list, like the first one, consists of "ultraconservatives who espouse a backward view of the law. Adding some racial diversity, she said, "doesn't change the fact that these individuals' track records suggest they would endanger the cherished rights and freedoms of Americans."

Trump's list includes none of the conservative lawyers who practice regularly before the Supreme Court, nor does it include any of the highly regarded conservative judges who sit on the U.S. Court of Appeals for the District of Columbia, the court that the late Justice Antonin Scalia served on, and on which Obama nominee Garland now serves as Chief Judge.

Except for Sen. Lee, Trump's list is drawn from other courts around the country, both state and federal. Friday's additional 10 include: