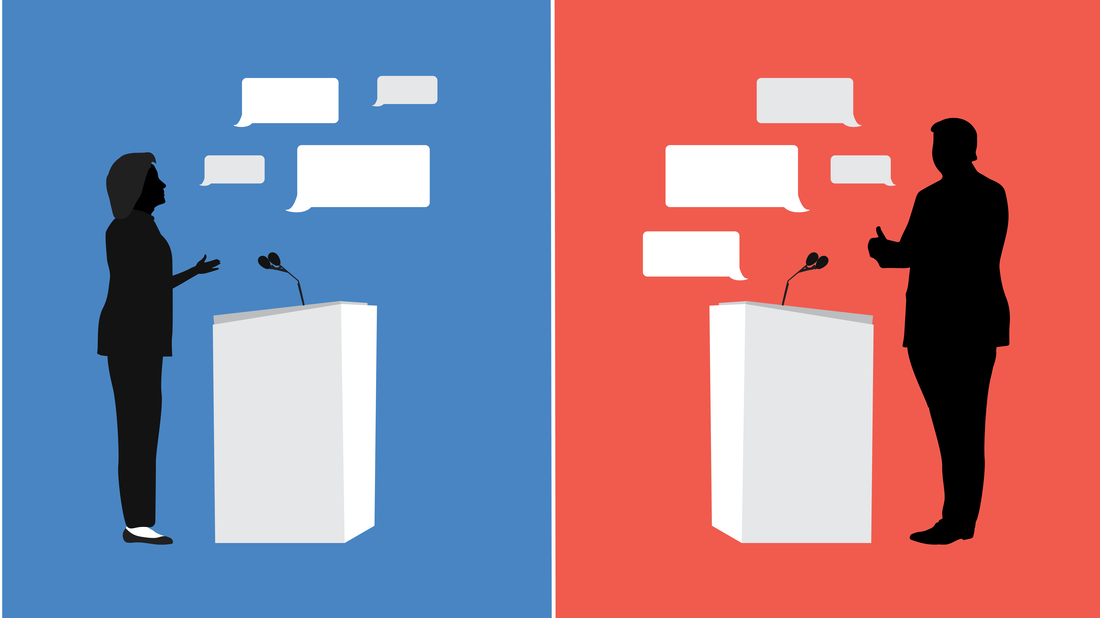 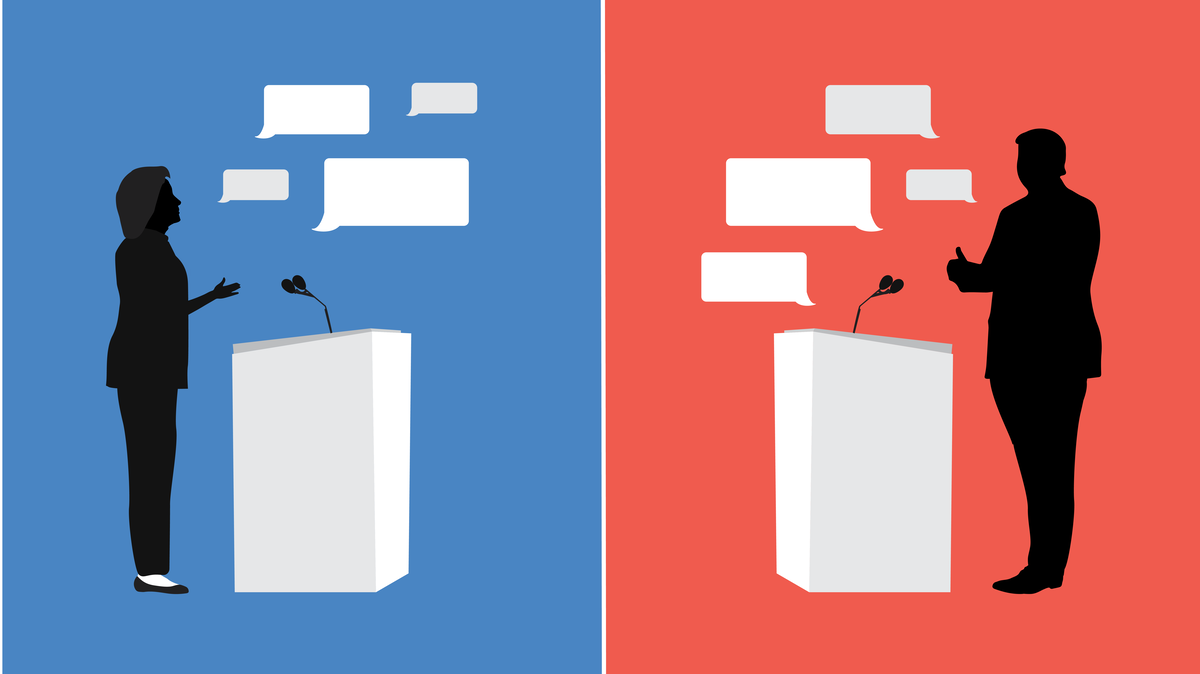 Who Got What They Wanted From The First Clinton-Trump Debate?

NPR's politics team, with help from reporters and editors who cover national security, immigration, business, foreign policy and more, live annotated the debate. Portions of the debate with added analysis are underlined in yellow, followed by context and fact checks.

Note: The transcript on this page was updated live as the debate proceeded.