Accessibility links
Acting For Film Or Acting For Life? Doc Tells Story Of Kim Jong Il's Captives The North Korean leader was so crazy about movies that he kidnapped a South Korean actress and director and forced them to work for him. The Lovers and the Despot tells their story. 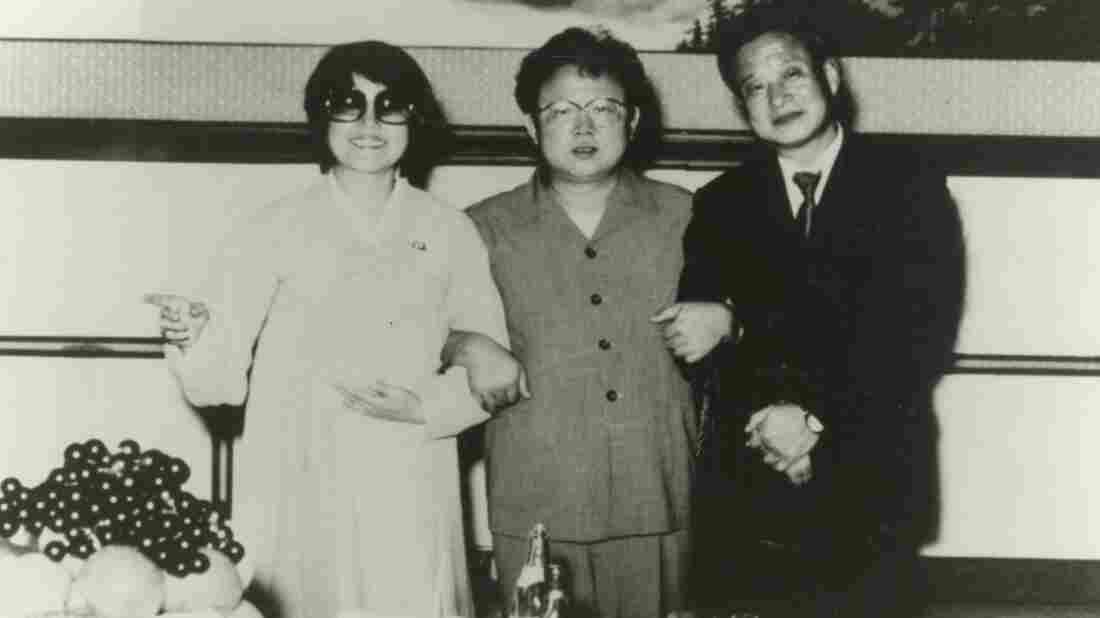 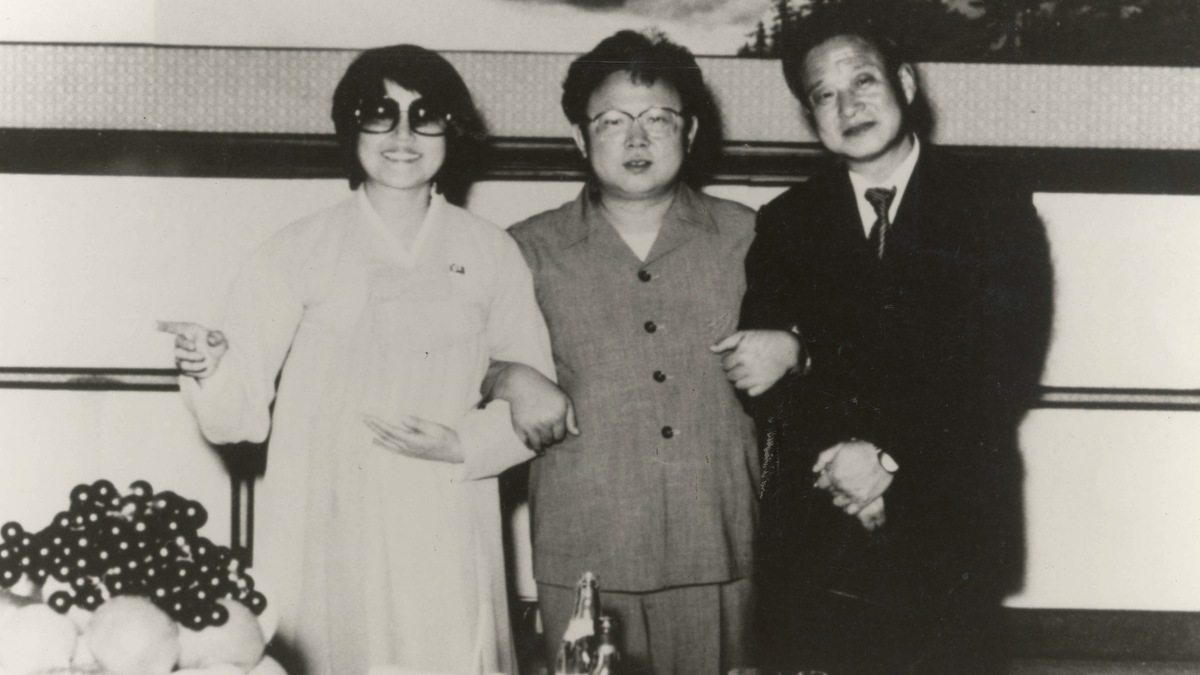 It's well-known that Dear Leader was crazy about movies. What's less known — at least in the West — is that infamous North Korean dictator Kim Jong Il was so crazy about them that he kidnapped a South Korean actress and a movie director in 1978 and forced them to work for him for years. That story is the subject of a new documentary called The Lovers and the Despot.

"It's just too bizarre to be real," says Ross Adam, one of the film's directors. He and co-director Robert Cannan tracked down actress Choi Eun-hee, who is now nearly 90 years old. In the documentary, Choi remembers getting lured to a seaside home in Hong Kong with an offer for a new film role. "There was a speedboat with three or four strong men," she recalls. "All of a sudden, a guy grabbed me by the arms. Before I knew it, I was on board. All the blood drained from my head to my toes."

Choi was drugged and dragged to North Korea. She awoke as a captive of Kim Jong Il.

"He had a projection room in every house so he could watch movies any time," she says. "Having seen very many movies, he wanted North Korean cinema to be just as great. But he thought his comrades were too simple. To me, he seemed like an artist who loved films."

Kim cared deeply about movies. He wrote a scholarly book about them (On the Art of the Cinema) in 2001, and he complained bitterly about the state of the North Korean film industry to Choi, who secretly taped Kim. "Why do all of our films have the same ideological plots?" Dear Leader rants in one tape. "There's nothing new about them. Why are there so many crying scenes? All of our films have crying scenes. This isn't a funeral, is it?"

Over the course of eight years, Kim forced his pet actress and director Shin Sang-ok to make nearly 20 films: historical dramas, martial arts movies, even a North Korean version of Godzilla. One of those films, The Tale of Chunhyang, is something like Romeo and Juliet, and it's the first North Korean film to feature a kiss.

"In North Korea, there were no love stories," Choi says in the documentary. "Films were about loyalty, dedication and hard work. But we made the first love story in North Korean history."

These movies started making their way to film festivals, mostly behind the Iron Curtain, and eventually Kim allowed the couple to travel. "Shin and Choi were his prize toys and he wanted to show them off to the world," says director Ross Adam. On one such trip in 1986, Choi and Shin escaped to the U.S. Embassy in Vienna, freeing themselves from their Cold War captor.

But some wondered how Shin ended up in his clutches to begin with. "Like many South Koreans, I have my doubts about Shin's true motivation to go to North Korea," says UC-Santa Barbara professor Suk-Young Kim. She says Shin was a political dissident in South Korea as well as its most celebrated filmmaker. In the mid-1970s, the military government started censoring his movies and Shin's career cratered. Some believe he defected to North Korea on purpose. (The whole story may never be known — Shin died in 2006.)

Over the years, Suk-Young Kim has seen lots of interviews with the documentary's only surviving main character, actress Choi Eun-hee, but she says this one is surprisingly revealing. "There was depth to it. I mean, you could really hear what she was going through. Choi Eun-hee says it so well: 'There's acting for film, and there's acting for life.' And in North Korea those could be one in the same thing."

Suk-Young Kim says North Korea remains a highly cinematic society — a stage set, of sorts, for another dictator obsessed with spectacle and drama, where public displays of emotion and patriotism are required. In that way, The Lovers and the Despot is kind of a movie about a movie -- but one in which the vast majority of citizens, or "actors," has no hope to escape.