Accessibility links
Research Explains The Bias Behind Slow-Motion Video Replay When we see someone perform an action in a slow-motion replay, we tend to believe the action had more intentionality behind it. This has implications in sports and in the criminal justice system.

When we see someone perform an action in a slow-motion replay, we tend to believe the action had more intentionality behind it. This has implications in sports and in the criminal justice system. 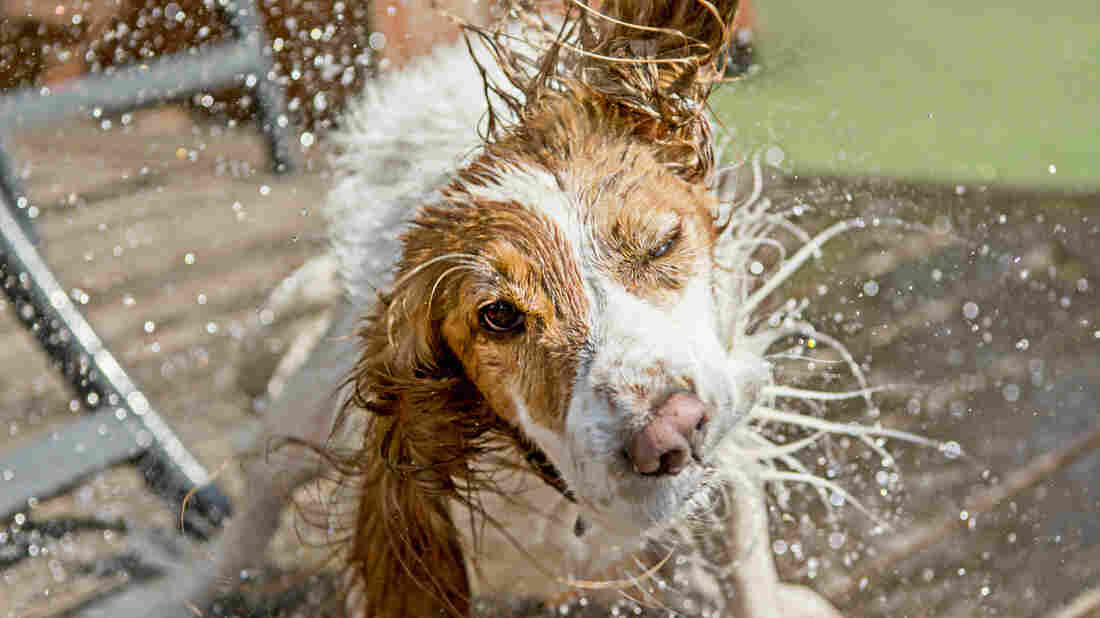 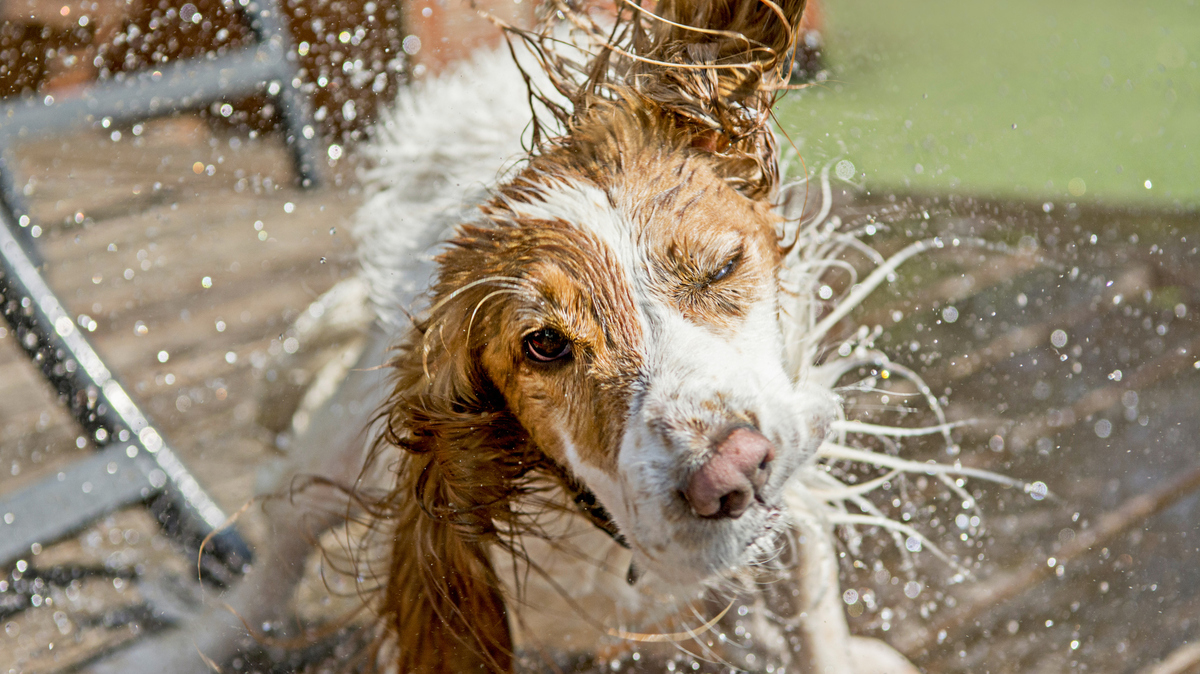 You might know slow motion from watching sports, showing collisions between cars, maybe football players taking hits. Well, there's social science research about the effect slow motion has on us, and we are joined by NPR's Shankar Vedantam. Hey, Shankar.

GREENE: Football fan as I know.

GREENE: Steelers - me; Eagles - you. We're going to go to the Super Bowl. You won't. Let's just finish with that. I don't care, slow motion or real motion, whatever it is. But tell me about what we're talking about here.

VEDANTAM: Well, slow motion helps us see more clearly so we can see who crossed a finish line first if two athletes are separated by a few hundreths of a second. But slow motion also has another effect, a psychological effect. I was talking to Eugene Caruso - he's at the University of Chicago - along with Zachary Burns and Benjamin Converse. They were actually talking about how it felt to them as spectators to watch slow-motion replays of collisions in NFL games. It felt to them that when they saw two athletes collide in slow motion, it changed the way they thought about what was happening inside those athletes' minds. They recently ran a series of experiments to test this idea where they asked volunteers to imagine what was happening inside the minds of the actors on the video. Some volunteers saw the action at regular speed. Others saw the action in slow motion. Here's Caruso.

GREENE: So I guess I could see this on a football game if you can actually see the player's face and you sort of imagine them grimacing or being determined to hit another player. But you're saying this goes beyond that. I mean, when cars are hitting each other you see in slow motion, you might actually think the driver intended to hit someone else.

VEDANTAM: Yes, and it's happening for innocuous reasons. Usually, when we see people taking time to perform an action, it usually means they are thinking through what they're about to do. They intended the action. On the other hand, when something happens suddenly, we're more likely to say it was an accident. It appears that even though we know that slow motion is motion that has been slowed down, our minds still unconsciously apply the same rule of thumb and ascribe greater intentionality to the action than if we saw it at regular speed.

GREENE: Well - and this could become much more serious than a football game. This could probably go into the realm of law enforcement, I mean, if you're seeing someone committing a crime and figuring out if it was intentional or not.

VEDANTAM: Exactly. Caruso and his colleagues, in fact, ran an experiment where they tested the effects of this idea in a mock jury setting. They asked volunteers to play the role of jurors and assess a defendant's culpability. As in the other case, some volunteers were shown the crime in slow motion; others at regular speed.

CARUSO: What we find there is that the odds that a jury would be unanimous, that is, all 12 jurors would be unanimous in convicting of first-degree murder, we're between sort of three and four times higher in the slow-motion condition than in the regular-speed condition.

GREENE: But people on a jury or anywhere else, they know they're seeing something in slow motion. I mean, wouldn't that sort of counteract any psychological thing going on? Like, I'm watching this in slow motion so I know it's different.

VEDANTAM: I think that's really the interesting psychological question here, David. Sometimes knowing that we are making a mistake can help us correct it, but sometimes knowledge alone is not enough. Caruso finds that reminding volunteers very explicitly that they are watching a slow-motion video does reduce the error, but it does not eliminate it. So when we play things in slow motion, we just might have to accept that many of us are going to think about those events differently. And this has implications for how we use slow motion in sports settings, the criminal justice system, even the news.

GREENE: Shankar Vedantam is NPR's social science correspondent, and he's also the host of a podcast that explores the unseen patterns in human behavior. It is called Hidden Brain.