Accessibility links
Many Companies Are Re-evaluating The Employee Performance Evaluation At many companies, annual reviews are being transformed as the nature of work changes. And instead of ranking their employees, firms are turning to more frequent, less formal evaluations. 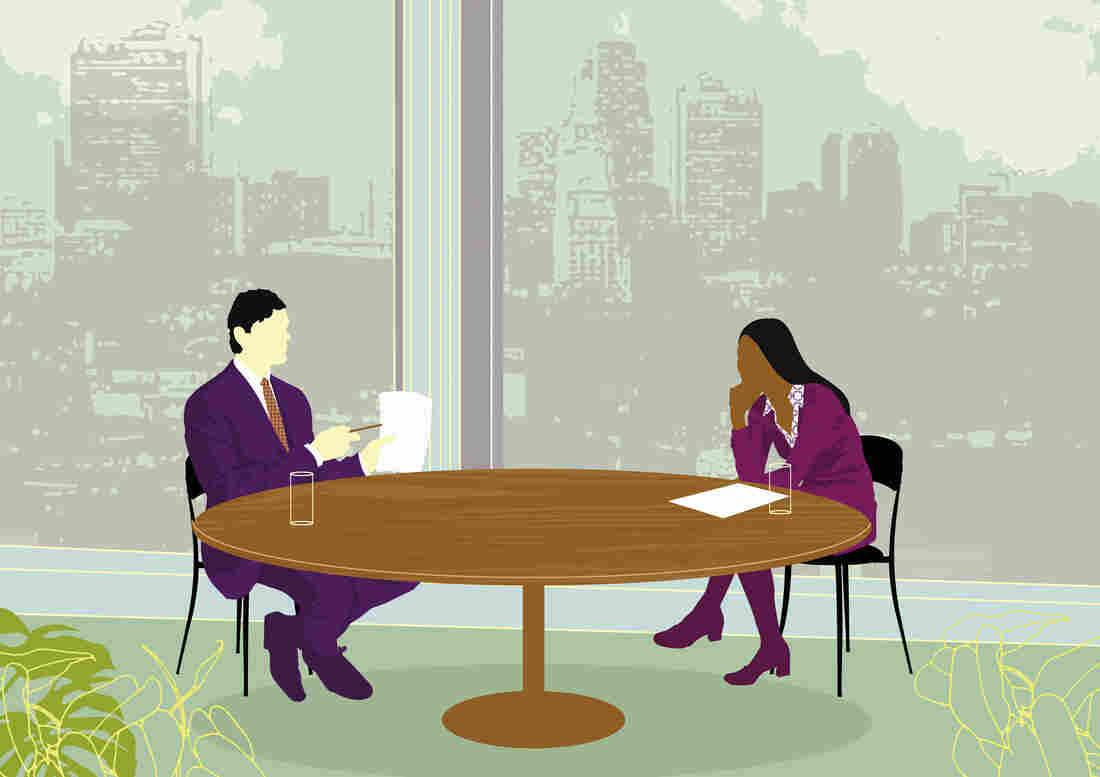 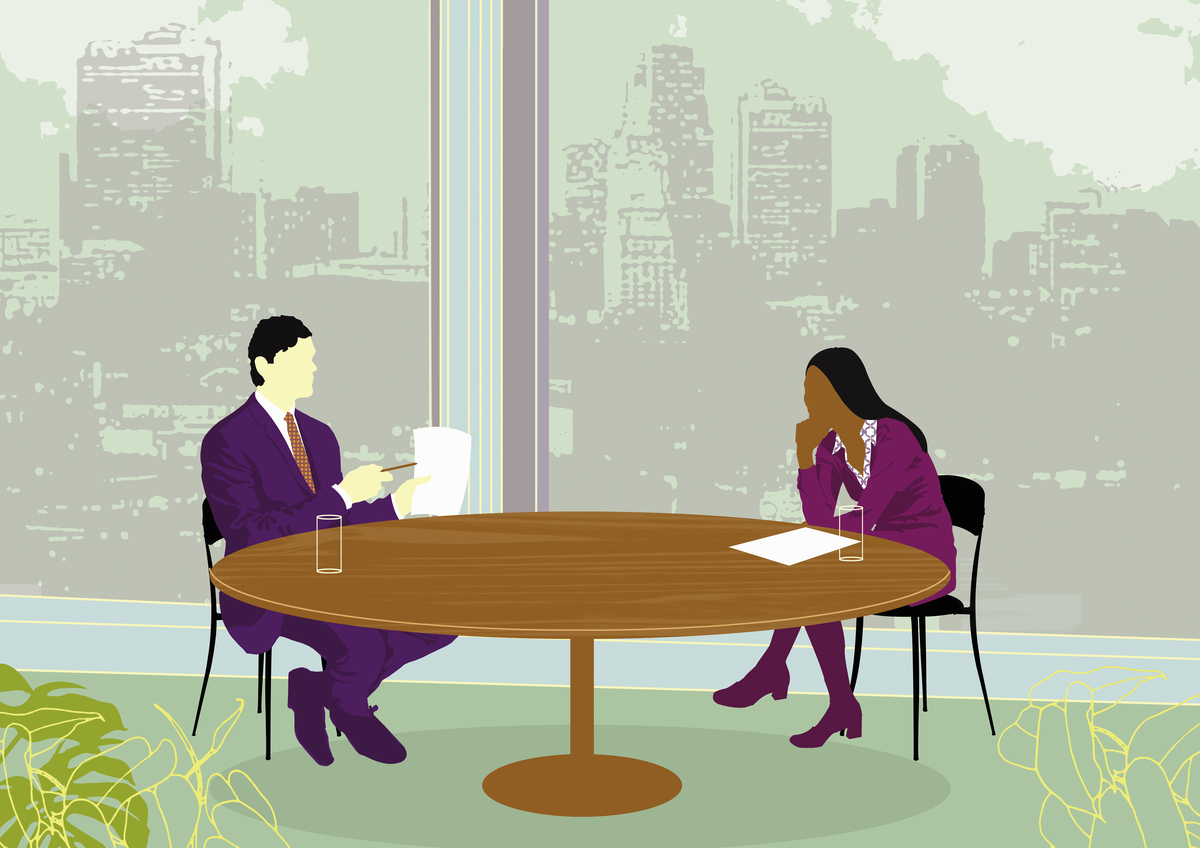 It's once again time for the annual ritual of fear and loathing, also known as the performance review — at least for the companies that still do them.

Many have abandoned the old way of evaluating their employees in recent years. Last year, even General Electric — whose former CEO Jack Welch championed the system often known as "rank and yank" — did away with its annual review.

According to CEB, a corporate research and advisory firm, only 4 percent of HR managers think their system of assessing employees is effective at measuring performance — and 83 percent say their systems need an overhaul.

It's no wonder, since the way we work has changed so much, says Brian Kropp, who heads CEB's human resources practice. "A lot of our performance management systems don't do a really good job of capturing ideas or insights," he says. "They capture hours or things that come off an assembly line, and the world just doesn't work that way anymore."

People work more in teams, or have different supervisors on different projects. Business — particularly in technology — also moves faster, which means an annual review is too little, too late. Kropp says that explains why many employers dropped annual numerical rankings in favor of more frequent, qualitative feedback several years ago. Not that they're all happy with it.

"What we're finding is that companies that have made that shift — after they've gone through a set of performance review cycles — the feedback that employees get from managers has gotten dramatically worse, the perceptions of fairness from a rewards perspective have gotten much worse," Kropp says.

Not surprisingly, low performers were happy to get rid of rankings, even if most companies no longer automatically fire the worst performers. Top performers no longer felt rewarded.

"I think we're right in the midst of a pretty significant transformation in the business landscape around performance management," says talent-management consultant Kim Ruyle, with lots of experimentation with everything from no numerical grading to enhanced, "continuous" review processes and systems that incorporate peer or customer reviews from social media.

A lot of our performance management systems don't do a really good job of capturing ideas or insights. They capture hours or things that come off an assembly line, and the world just doesn't work that way anymore.

Whatever the form, Ruyle says, many systems fail because they start with the wrong psychology. Giving and getting grades is inherently threatening, activating what he calls "threat networks" in people's brains: "Am I in trouble? Why don't they like me?" Feeling this sort of anxiety makes them focus on fear and humiliation, rather than actual performance improvement.

The challenge is designing a system that doesn't do that.

Gerald Ledford, senior researcher at the Center for Effective Organizations, which studies how to create just that, says the vast majority of companies that no longer rank their employees replaced that with more frequent, less formal evaluations.

"If you're meeting with someone monthly, you're not going through a complicated rating process every time, and [the meetings] tend to be less threatening because it's a more regular kind of event," Ledford says.

He says giving more feedback comes with challenges; it demands more time of managers. It can also go too far, making workers feel that everything they say and do is being closely monitored and creating a feeling of being hemmed in.

Ideally, workers should not be too focused on getting high marks on evaluations; they should feel free to experiment and try new things.

"If were succeeding at every single thing we try, almost for sure it means we're not trying risky enough activities — that we need some amount of failure," says Bradley Staats, a business professor at the University of North Carolina.

To avoid that, he says, businesses need to gather data that look at a worker's process rather than just outcomes.

"That end-of-project success or failure is an incomplete view," he says. "We need to know — if it failed — why did it fail? We need to know, what was the learning that came out of it that we might use?"

Even if performance evaluation is effective, he says, it is unlikely to ever be popular with everyone. It is, after all, an evaluation.