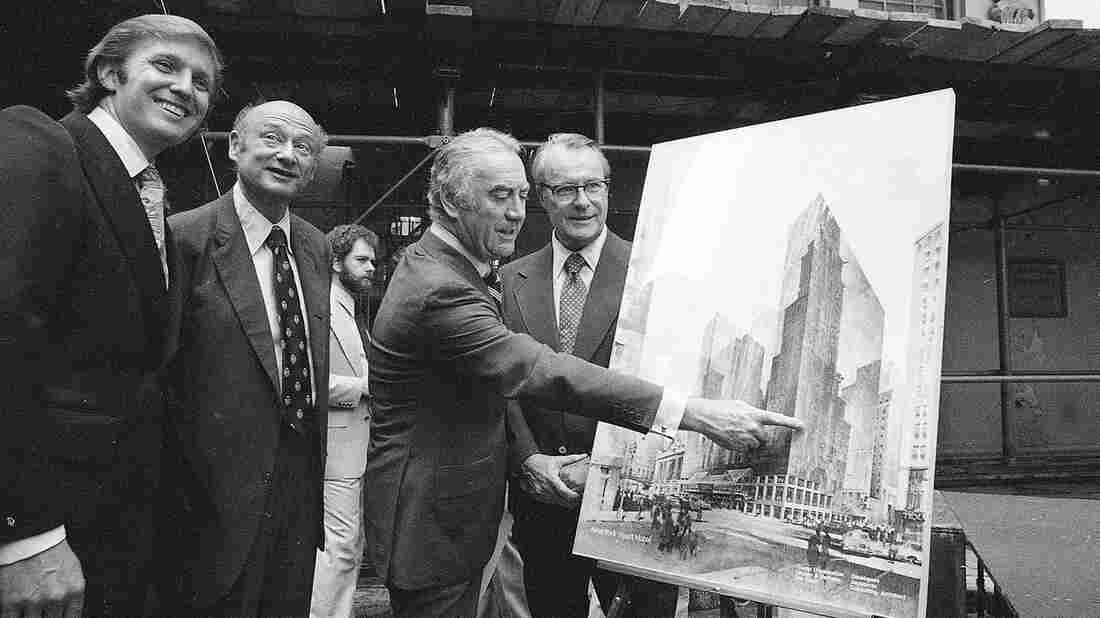 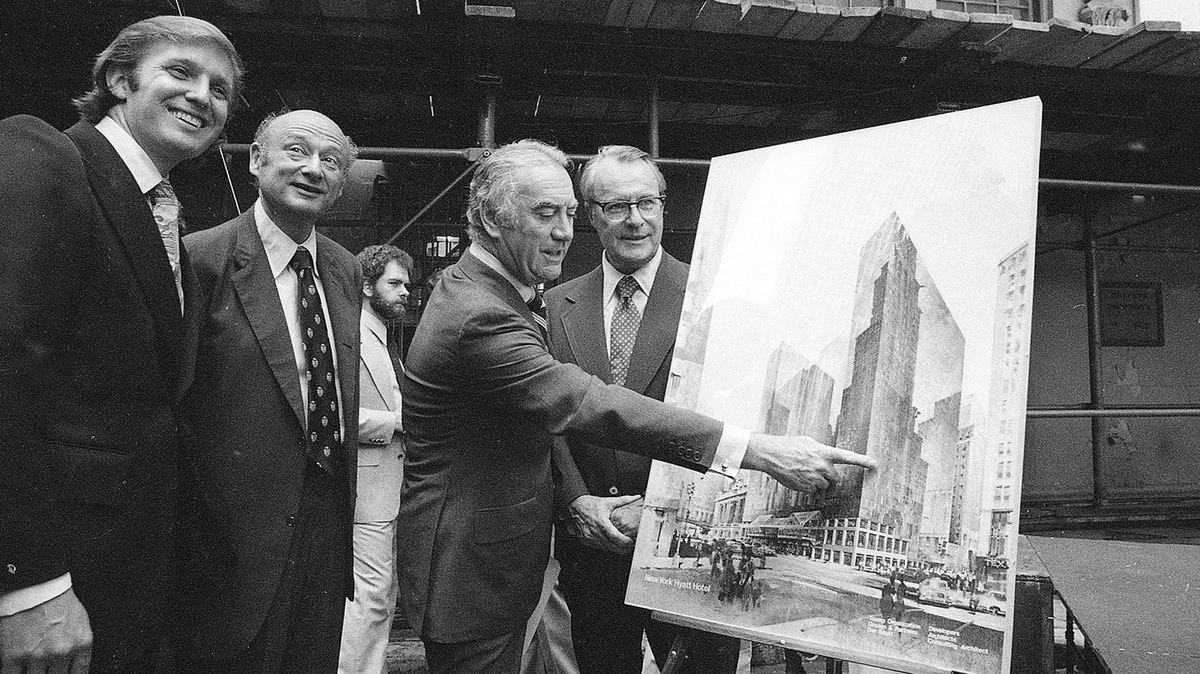 During the presidential debate on Monday night, Hillary Clinton raised a 1973 federal lawsuit brought against Donald Trump and his company for alleged racial discrimination at Trump housing developments in New York.

The Justice Department sued Donald Trump, his father, Fred, and Trump Management in order to obtain a settlement in which Trump and his father would promise not to discriminate. The case eventually was settled two years later after Trump tried to countersue the Justice Department for $100 million for making false statements. Those allegations were dismissed by the court.

"Donald started his career, back in 1973, being sued by the Justice Department for racial discrimination — because he would not rent apartments in one of his developments to African-Americans, and he made sure that the people who worked for him understood that was the policy," Clinton said on Monday night.

Trump responded to Clinton by emphasizing that the case was settled with no admission of guilt.

"Yes, when I was very young, I went into my father's company — had a real estate company in Brooklyn and Queens," Trump said. "And we, along with many, many other companies throughout the country — it was a federal lawsuit — were sued. We settled the suit with zero, with no admission of guilt."

The lawsuit was based on evidence gathered by testers for the New York City Human Rights Division, which alleged that black people who went to Trump buildings were told there were no apartments available, while white people were offered units.

Back then, Sheila Morse worked as one of those testers. When a black New Yorker was turned down for service and racial bias was suspected, Morse, who is white, would be dispatched to see if she received different treatment.

In this case, a black man in search of an apartment in Brooklyn in 1972 saw a sign on a building: "apartment for rent."

When Morse went to the building to ask about the same apartment, she says, "They greeted me with open arms and showed me every aspect of the apartment."

Morse says she reported her experience to the Human Rights Commission, and then returned to the apartment building. After she was offered a lease, the black man who had tried to rent the apartment entered the office with a city human rights commissioner, and the three of them confronted the building superintendent.

"He said, 'Well, I'm only doing what my boss told me to do — I am not allowed to rent to black tenants,' " Morse says.

The commissioner asked the building superintendent to take him to his boss. That turned out to be Trump Management.

Washington Post reporter Michael Kranish, co-author of the book Trump Revealed, tells NPR's Robert Siegel that the Justice Department considered the case "one of the most significant race bias cases" at the time.

It was a suit that was directly against them, and it is one that Donald Trump to this day clearly is upset about.

The Trumps took essentially the first settlement offer the federal government provided, Kranish says; the Trumps did not, in fact, have to admit guilt in settling the suit.

"[The settlement] required the Trumps to place ads in newspapers saying that they welcomed black applicants," Kranish says. "It said that the Trumps would familiarize themselves with the Fair Housing Act, which prohibited discrimination. So it also specifically said they don't admit wrongdoing, but they did have to take several measures that the Trumps had fought for two years not to take."

Trump claims the Justice Department lawsuit was just one of many housing cases against many landlords, but Kranish says this description is misleading.

"Well, there were cases brought against various companies, but the point here is that Trump has said in the debate — and he also told me when I interviewed him at Trump Tower earlier this year — that this was part of one massive suit." Kranish says, "And in fact, this very specifically is a case that charges Donald Trump, Fred Trump and their company of race bias in housing rentals. ... It was one of the largest cases of the time. ...

"It was a suit that was directly against them, and it is one that Donald Trump to this day clearly is upset about."