Accessibility links
Meet Some Of The Voices From 'Working' Then And Now Taped interviews that Studs Terkel used for his book Working had been packed in boxes for decades. Here are some of those recordings, as part of a new series produced by Radio Diaries and Project&.

In the early 1970s, author Studs Terkel went around the country interviewing people about their jobs.

Terkel recorded more than 130 interviews and the result was a book, Working: People Talk About What They Do All Day And How They Feel About What They Do, which became a bestseller and later a Broadway musical. People connected to Working because it celebrated the stories of ordinary people and their daily lives.

For decades, the reel-to-reel recordings of Terkel's original Working interviews were packed away in boxes in his home office; they were still boxed up when Terkel died in 2008. But recently, Radio Diaries and Project& were given access to the recordings, and produced a new series of audio stories, Working Then And Now.

Here are some of those original interviews, and in some cases, producers also tracked down Terkel's subjects to let them hear their original recordings and interview them about their lives today. 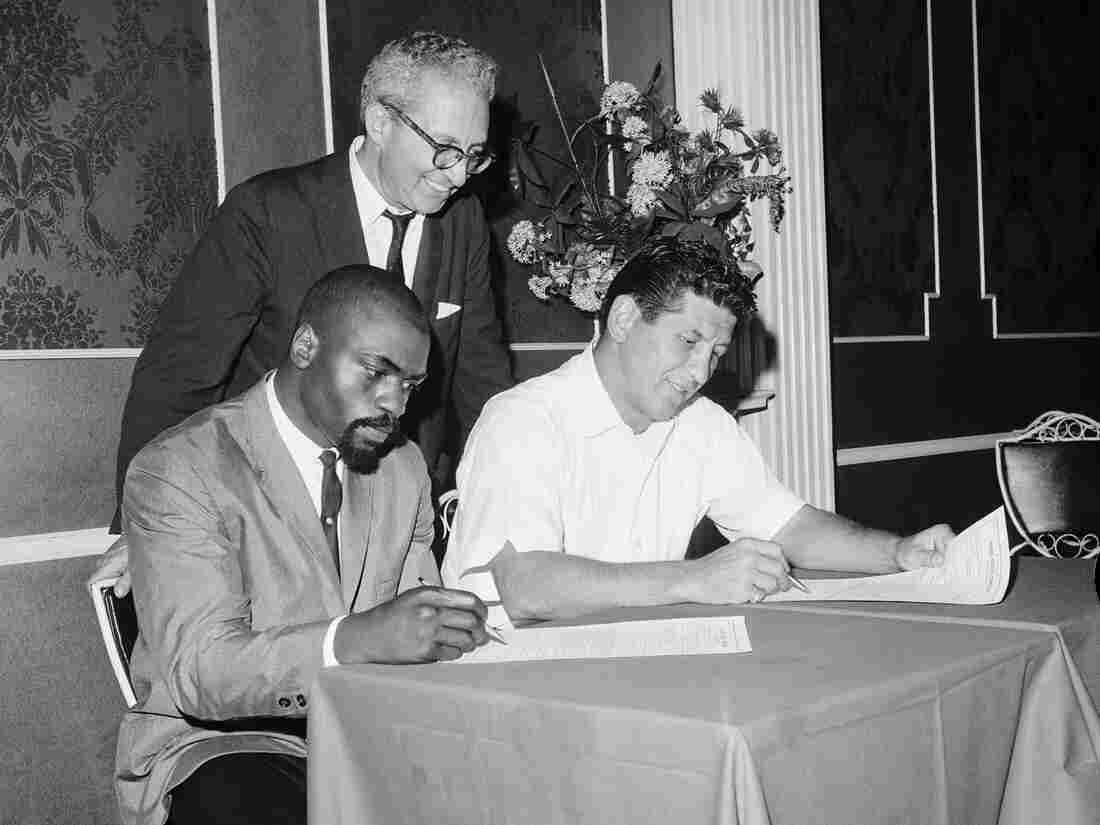 Eddie Jaffe was a press agent "legendary for his lost causes, chutzpah and angst," according to his obituary in the New York Times. He represented Broadway and Hollywood stars. In his interview with Terkel, Jaffe looked back on his career and wondered if somehow he had made the wrong choice. 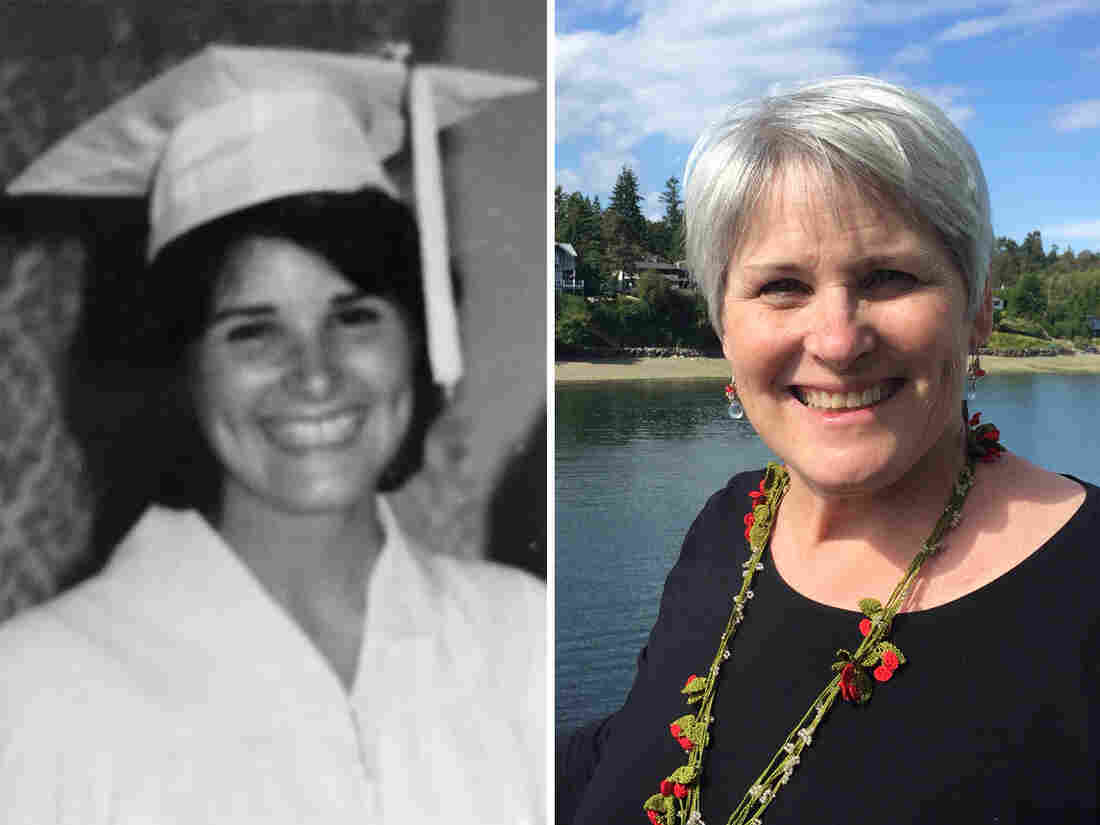 Sharon Griggins was 17 and working for Illinois Bell as a telephone switchboard operator when Terkel interviewed her. Though it was a job that required talking to people all day long, Griggins said that there really wasn't that much human communication. In the book, she appeared under the pseudonym, Heather Lamb.

After working as a telephone switchboard operator through high school and college, she built a career in communications, marketing and fundraising for nonprofit organizations, and is now the chief strategy officer for the Seattle Public Library Foundation. In her contemporary interview, Griggins says that her time as an operator made her a good listener. 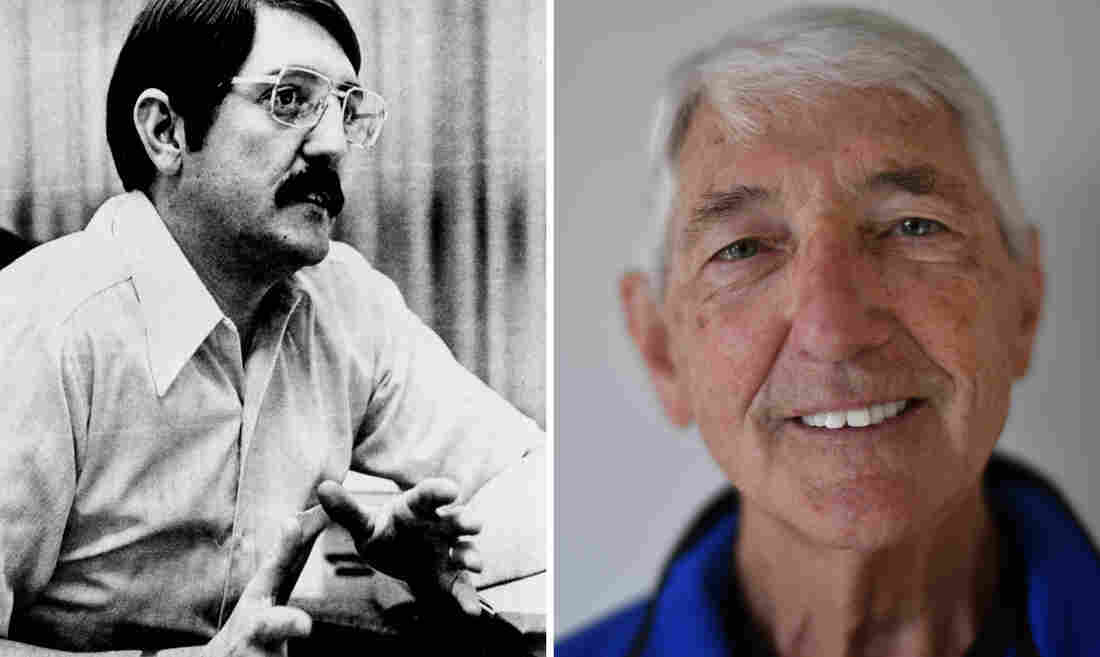 Gary Bryner in 1973 and in 2016. Courtesy of the Detroit Free Press; Lynsey Addario/Project& hide caption

Gary Bryner started working at a General Motors car plant in 1966, making $3 an hour. Six years later, at 29, he was the youngest president ever of Local Union 1112 of the United Automobile Workers in Ohio. Bryner led a successful strike in 1972 in response to the factory's replacement of many jobs with robots to increase the speed of the assembly line. Bryner went on to work for the UAW International Union, until his retirement 11 years ago. He now lives in Ann Arbor, Mich.

In his contemporary interview, he reflects on how factory work and the role of unions have changed in the past four decades.

Renault Robinson was an officer in the Chicago Police Department, and one of the co-founders of the Afro-American Patrolmen's League when Terkel interviewed him in 1971. As one of the few black police officers on the force, Robinson spoke openly and bluntly about the role of race in urban policing. Robinson was later part of a landmark lawsuit against the Chicago Police Department for discrimination. The case went to the U.S. Supreme Court, which ruled in favor of the Patrolmen's League.

Renault Robinson retired from the force in 1983, and still lives in Chicago. In his contemporary interview, Robinson expresses frustration with how little has changed in 40 years. 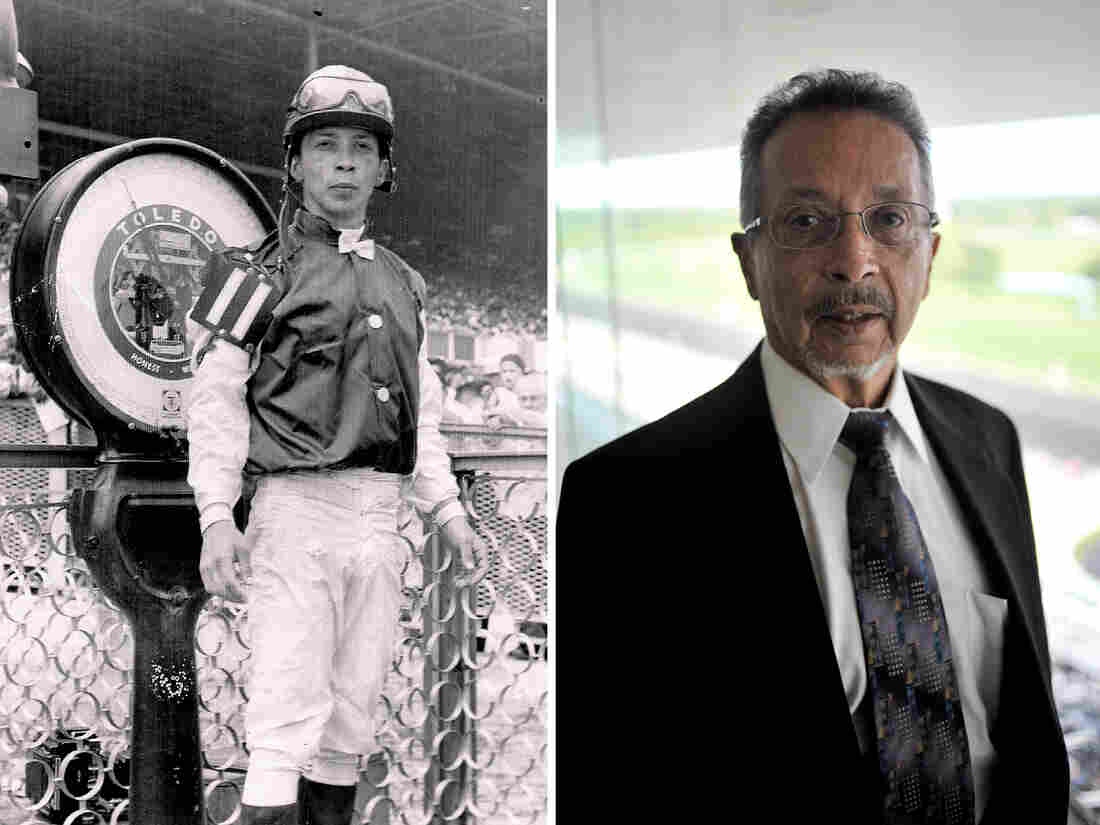 Eddie Arroyo grew up wanting to play basketball, but at five feet tall and 106 pounds, he was better built to be a jockey. When he was first interviewed by Terkel in 1971, Arroyo had been racing for 6 years. He said it was the hardest and most dangerous job he'd ever had.

Arroyo retired as a jockey in 1978 and was inducted into the Chicago Sports Hall of Fame in 1986. He still works in the horse racing industry at the Arlington Race Track, where part of his contemporary interview was recorded.

Working Then and Now is produced by Joe Richman, Nellie Gilles and Sarah Kate Kramer of Radio Diaries with Jane Saks of Project&. The editors are Deborah George and Ben Shapiro. Thanks to the Studs Terkel Archive at WFMT and the Chicago History Museum. To hear all the stories in this series go to the Radio Diaries Podcast.The project is a collaboration with Working in America, a nationally traveling photo exhibit and online archive of workers in the U.S. today. Support for this project comes from the National Endowment for the Humanities. You can upload your own story about work at working.org.