Accessibility links
Opeth Stirs A Proggy 'Strange Brew' The smartest thing Mikael Åkerfeldt ever did was to stop writing extreme metal and focus on progressive rock. This creepy, occult-themed number keeps you guessing, but never wavers. 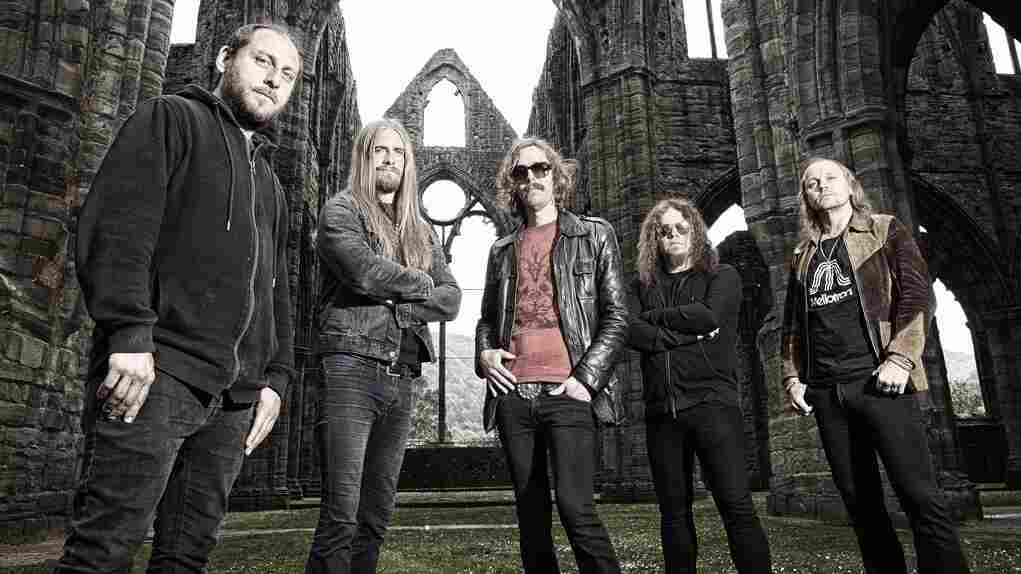 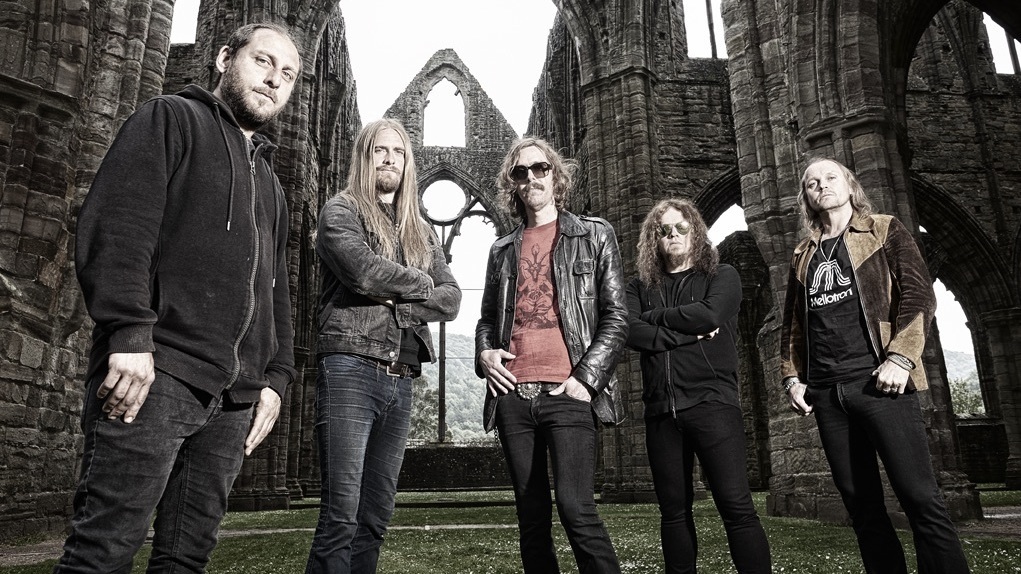 Stuart Wood/Courtesy of the artist

The smartest thing Mikael Åkerfeldt ever did was to stop writing extreme metal and focus on his biggest musical obsession: progressive rock. As sterling a run as he and his band Opeth experienced from the 1995 debut album Orchid to 2008's Watershed, the Swedes ran the risk of spinning their wheels if they would've kept playing the same labyrinthine hybrid of death metal and doom metal over and over. You could tell guitarist, vocalist and songwriter Åkerfeldt wanted more space to express himself beyond a monotone growl. As 2003's experiment in subtlety, Damnation, proved, the man has a lovely singing voice — and better yet, a true knack for songwriting that evokes the spirit of late-'60s and early-'70s prog, folk and psychedelia.

Starting with 2011's revelatory Heritage and continuing with 2014's rich Pale Communion, Åkerfeldt has skillfully achieved a pristine balance between making music he wants to hear and, somehow, making this stripped-down incarnation of Opeth still sound like Opeth. It's the true definition of progressive rock: music that never stops experimenting and evolving, yet at the same time retaining an identity unlike anything else.

The new album Sorceress finds Åkerfeldt and Opeth continuing that very trajectory, evoking The Moody Blues, Camel, Genesis and Jethro Tull more than, say, Cathedral and Unleashed. While the album's first half is a superb example of Åkerfeldt's craftsmanship, the real challenges lie on the flipside.

The centerpiece of side two is the nearly nine-minute track "Strange Brew." Lengthy songs are nothing new to Opeth fans, but the big difference on this creepy little occult-themed number is how much it relies on silence. Joakim Svalberg's minimal piano notes accompany Åkerfeldt, who establishes the mood in a hushed tone: "An afternoon walk through the park / I keep to the shadows until it's dark." Soon the rest of the band — guitarist Fredrik Åkesson, bassist Martín Mendéz and drummer Martin Axenrot — joins in on a nimble section modeled off mid-'70s Yes, skittering away a repeated riff like it's morse code. Åkerfeldt's voice takes on more force, the most commanding "clean" singing he's ever put on record — and, just as the track seems to run out of steam, it bursts into a climactic coda as he repeats the same phrase solemnly: "A voice through the rain tells me I'm here / A glance from a veil brings me to tears." Like that elusive spirit, "Strange Brew" keeps you guessing but never wavers, a masterful display of discipline.