Accessibility links
Bon Iver's Latest Is A Soulful Mix Of Wood And Microchips 22, A Million is a radical — but logical — departure from Justin Vernon's past work. Music critic Will Hermes thinks it's the most compelling record he's heard all year. 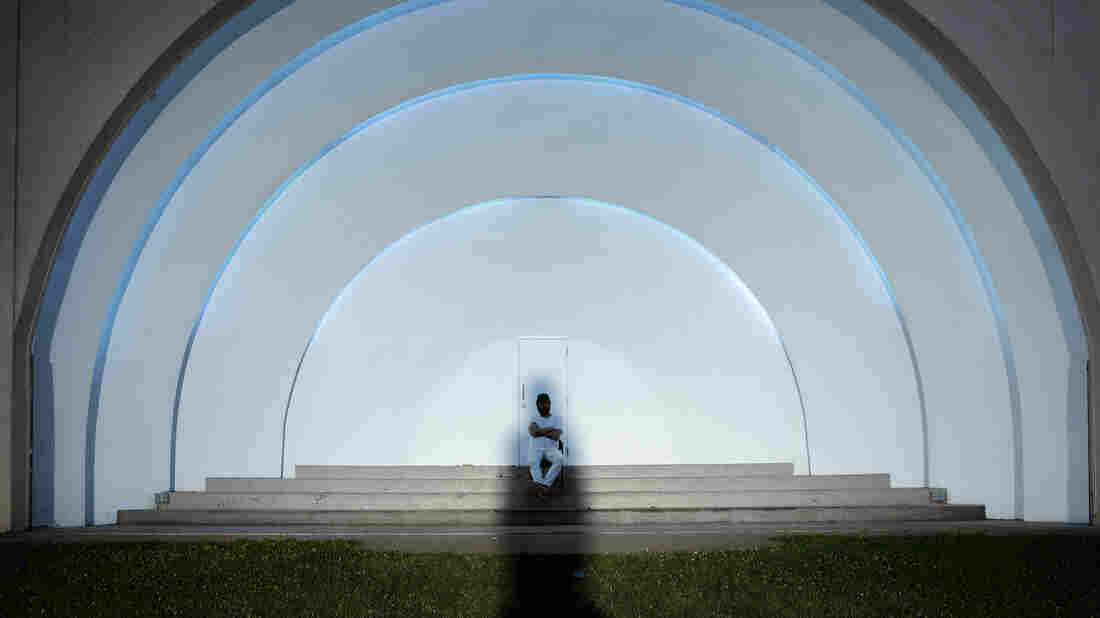 The electronic vibe of Bon Iver's new album has left some fans skeptical — but critic Will Hermes says it's the band's best work yet. Courtesy of the artist hide caption 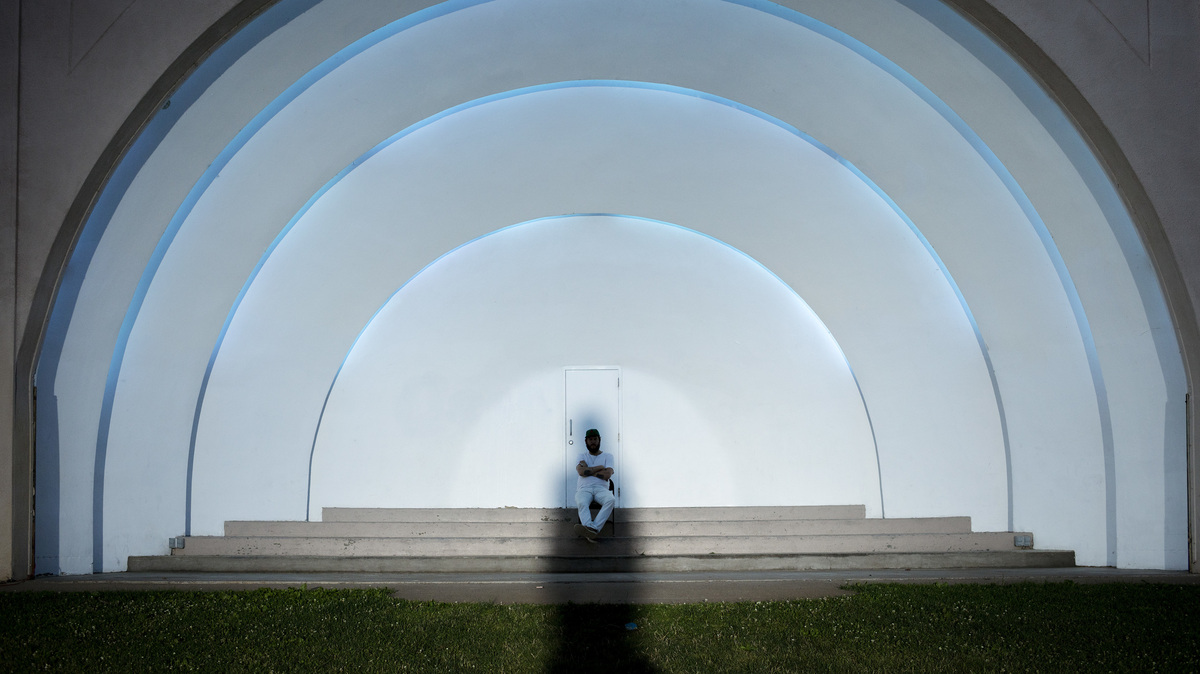 The electronic vibe of Bon Iver's new album has left some fans skeptical — but critic Will Hermes says it's the band's best work yet.

Remarkable falsetto singing, accompanied mainly (and sometimes solely) by acoustic guitar, was the calling card for Justin Vernon's breakout as Bon Iver. Since his widely praised debut, For Emma, Forever Ago, he's sung with pop superstars, produced for other artists and greatly expanded the sound of his own band. This week — after a five-year break — he takes another step away from his beginnings with Bon Iver's third album, 22, A Million.

Shortly after Vernon released two songs from the new record this summer, the Bon Iver Facebook page was full of irate fans complaining about the "electronic gadgets," "vocoders" and "chipmunk vocals" heard on the tracks. I get it — the guy's first record was recorded in a hunting cabin and sounded something like old-fashioned folk music. And this album definitely doesn't.

But the more I listened to this record, the more I came to realize that in 2016, electronic music is folk music. Computers are how millions of people around the world make music; they've leveled the playing field and defined popular music for years. The question is, how do you use computers to make music that's soulful?

That's something Vernon knows how to do. The sort of vocal processing on display in 22, A Million is really just a logical extension of how Vernon has long altered his voice — as in the 2009 track "Woods," which later became the basis of a collaboration with Kanye West.

Musically, this record showcases much more than just electronics. There are magnificent saxophone arrangements, fair amounts of acoustic guitar and samples of recordings both old and new. The result is like a hall of mirrors, music made by hand with wood and microchips that blurs folk, R&B, pop and gospel into something beyond genre.

At least one person on the Bon Iver Facebook page thought this new music was even better than the group's earlier recordings, and I have to say I'm with them. As of right now, I haven't heard a more compelling record all year.