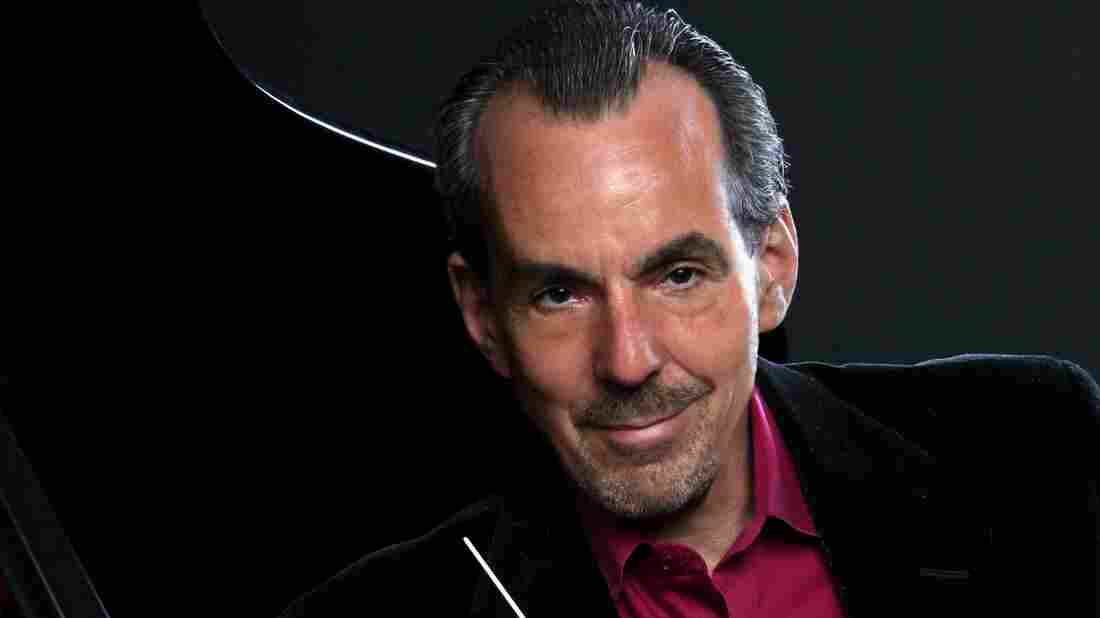 Lee Musiker is featured in this episode of Piano Jazz. Steve J. Sherman/Courtesy of the artist hide caption 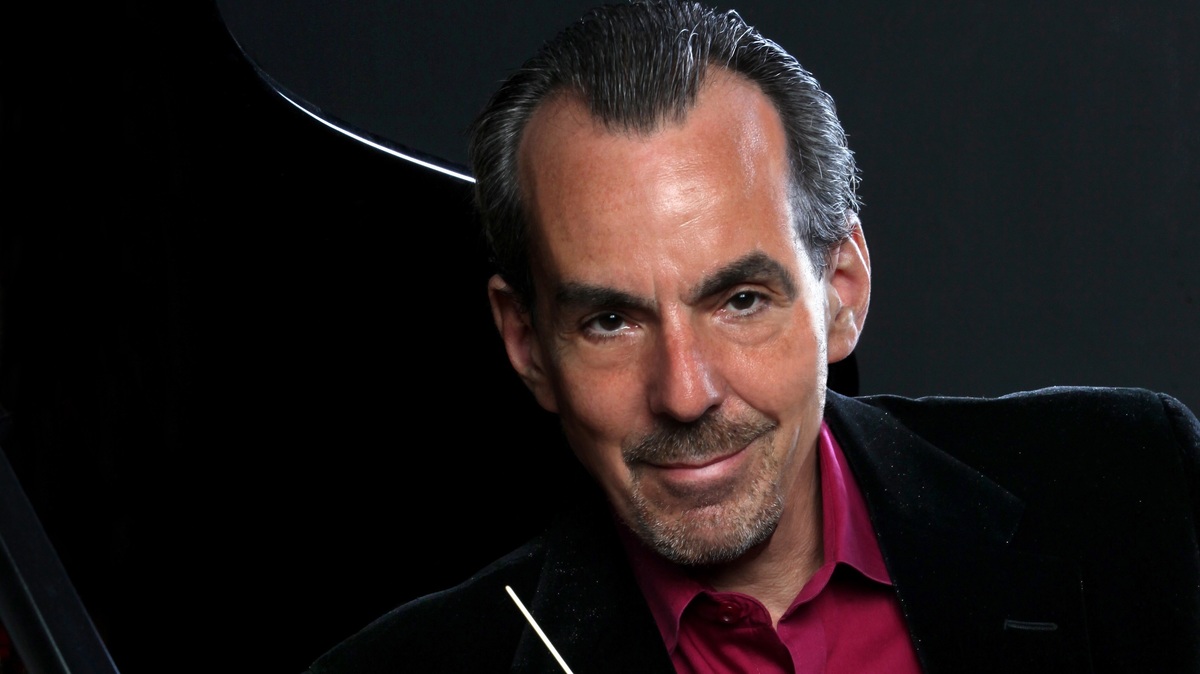 Lee Musiker is featured in this episode of Piano Jazz.

Steve J. Sherman/Courtesy of the artist

Lee Musiker In The Studio

Grammy- and Emmy-winning conductor, pianist, composer and arranger Lee Musiker has long worked with leading jazz, classical, pop and Broadway performers. He conducted the Chicago Symphony Orchestra and the National Orchestra in the U.S. and Canada. His work can also be heard on the soundtracks of major Hollywood films.

Musiker brings a wealth of knowledge to this 2005 episode of Piano Jazz, on which he performs "Fascinating Rhythm" with host Marian McPartland.

Originally broadcast in the winter of 2005.