Accessibility links
Mic Check: There Was Something Up With Donald Trump's Debate Mic The Commission on Presidential Debates issues a cryptic statement acknowledging problems with Donald Trump's microphone during Monday's debate.

Mic Check: There Was Something Up With Donald Trump's Debate Mic

Mic Check: There Was Something Up With Donald Trump's Debate Mic 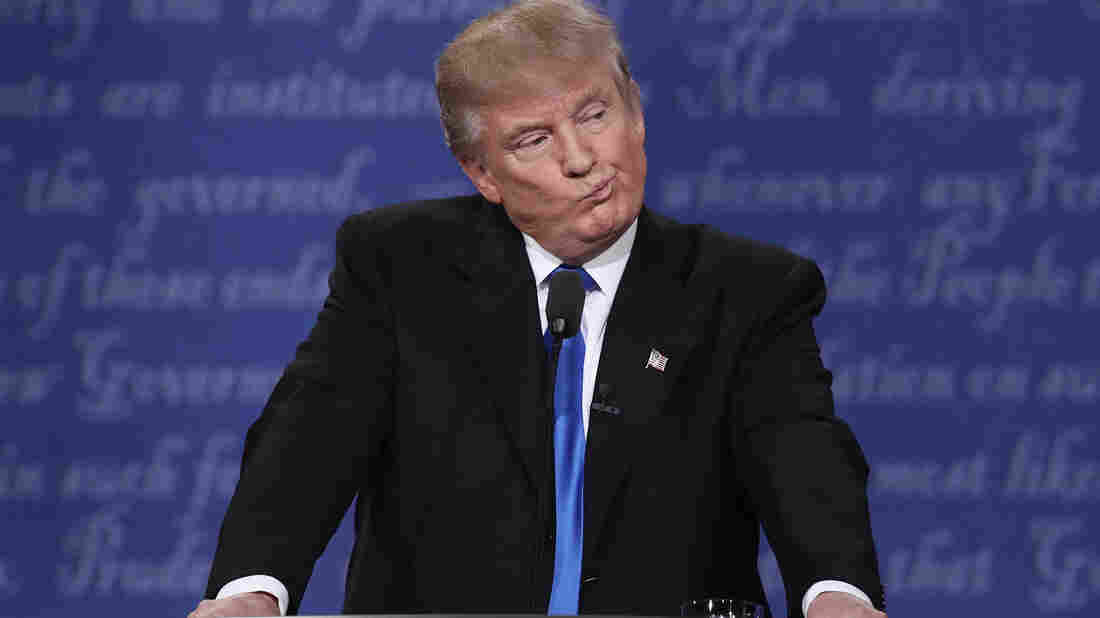 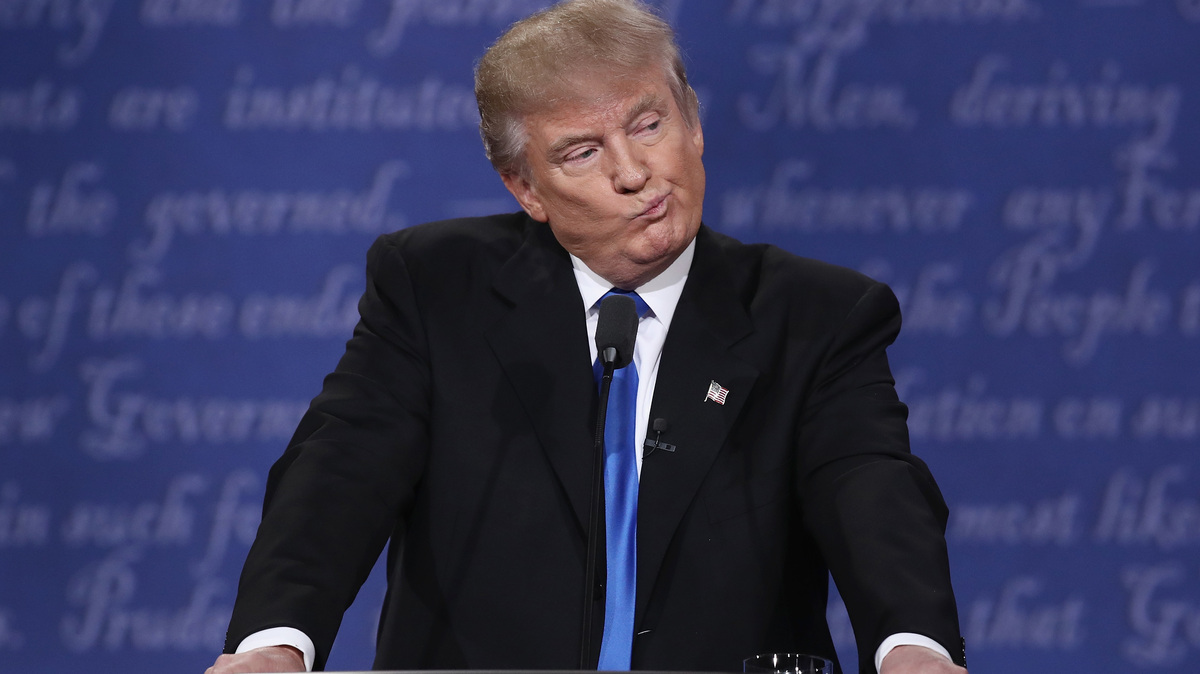 Republican presidential nominee Donald Trump told reporters there was an issue with his microphone during Monday's debate.

In a cryptic statement that raises more questions than it answers, the Commission on Presidential Debates says there was something going on with Donald Trump's microphone during Monday's prime-time showdown with Hillary Clinton.

Trump had complained on Fox and Friends the following morning that problems with the sound system might have detracted from his performance in the debate.

"Anybody who complains about the microphone is not having a good night," Clinton told reporters.

But now the bipartisan commission that organized the debate admits Trump may have a point.

"Regarding the first debate," the commission said in a statement, "there were issues regarding Donald Trump's audio that affected the sound level in the debate hall." NPR has reached out to the commission for more information but did not receive an immediate response.

Any problems with the microphone did not affect the television broadcast, which was seen (and heard) by some 84 million people.