Accessibility links
Welcome To The Working Life: One Answer, Countless Questions You've reached the point when people stop asking you what you want to be when you grow up because you've grown up. Now, it's up to you, but how do you decide what to do with the rest of your life? 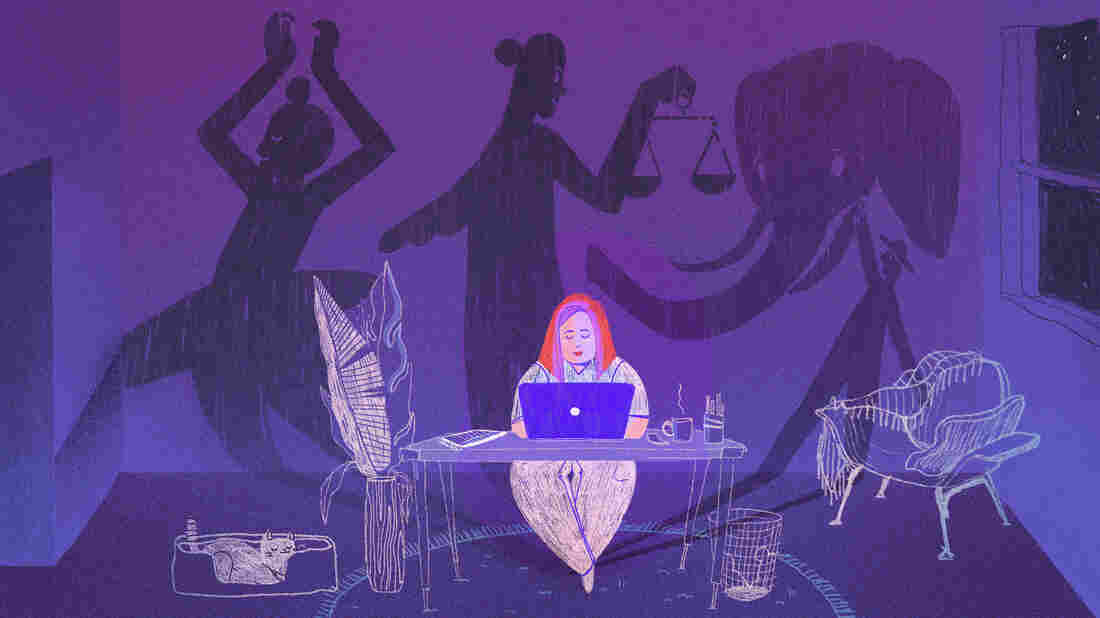 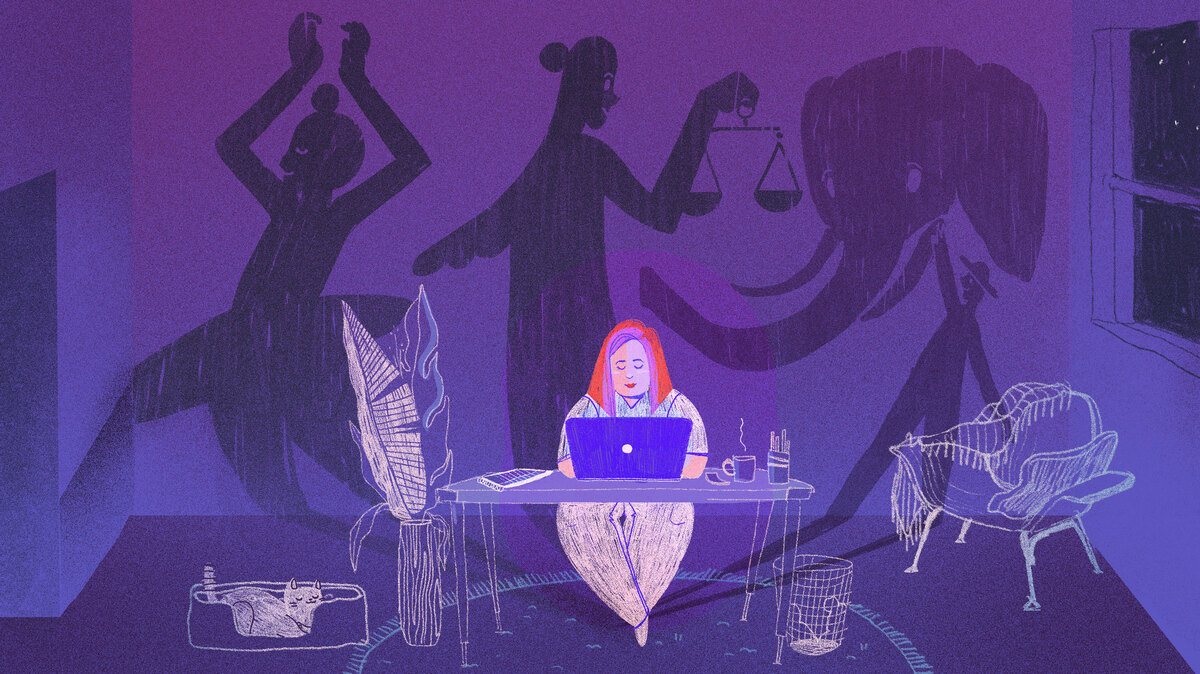 All this week on NPR we've been bringing you some of the voices from the pages of Stud Terkel's 1974 book, Working, thanks to Radio Diaries and Project&. Now, we bring you a current take on entering the job market.

What do you want to be when you grow up? That's it. That's the question people have been asking me for as long as I can remember.

As I matured, so did my dream jobs. Throughout middle school, I was set on becoming a writer and I firmly believed I would enroll in one of the best creative writing programs, and make it onto The New York Times' Bestseller list.

It seemed like the perfect job, but once again that changed. By the time my sophomore year of high school came around I was so used to being asked that question that I had a pitch ready.

"I want to be a patent lawyer with a background in electrical engineering who has the communication skills necessary to bridge the gap between the general population and technology experts."

If that sounds like a mouthful, it's because it is.

Well, college ended in May and I'm not an engineer in my first year of law school – I'm a journalist, and pretty soon I'll be starting my adult career.

Journalism is a funny business though, especially for someone my age. I'm 23, which means for better, or worse, I'm a millennial.

So despite being told the industry I'm going into is dying, that the media is biased and sensationalizes stories, and that my job prospects are bleak, I'm pretty optimistic, albeit a few qualms.

Think of the work you do like a checklist for a moment. Do you enjoy it? Does it help others? Can it create positive change? Does it come with a salary you can survive on? Are there opportunities to grow and develop? Is it something you want to do for the rest of your life?

Moving down each item on the list and with a slight flick of my wrist, I was able to place a check beside each question I had put forth to myself.

Stuck In The Middle: Work, Health And Happiness At Midlife

A Quarter-Life Crisis: When You Let Go Of 'I Will,' What's Next?

That's just half of it though. Nothing is certain and guaranteed. Take job security for example. Do I think a computer will replace me? No. As smart as computers are, they cannot relate to humans like another human can. Computers can't pick up on what body language means, and can't discern what underlying thoughts a slight change in intonation might reveal during an interview. Computers cannot tell those stories.

But what about efficiency, worth, and value?

I won't always be the spry, idyllic college grad ready to jump in with new ideas in tow. At some point, I'll be the veteran in the newsroom and there will be another recent college grad, eager to start her career. That's still a long way off though, and if I worry too much about the future, I won't get to experience the best of what's happening around me.

And right now, I'm a storyteller. I want to know about the people who did grow up to be a museum curator, a zoologist, and the prima ballerinas of the world. I want to tell their stories, and as I do, I'll figure out mine along the way.