Accessibility links
27 Better Titles For Ben Affleck's Solo Batman Film Than 'The Batman' Oh, sure, it's bluntly descriptive. But the title Affleck has announced for his upcoming Batmovie has got no oomph, no zazz, no moxie. We offer some humble, better suggestions. 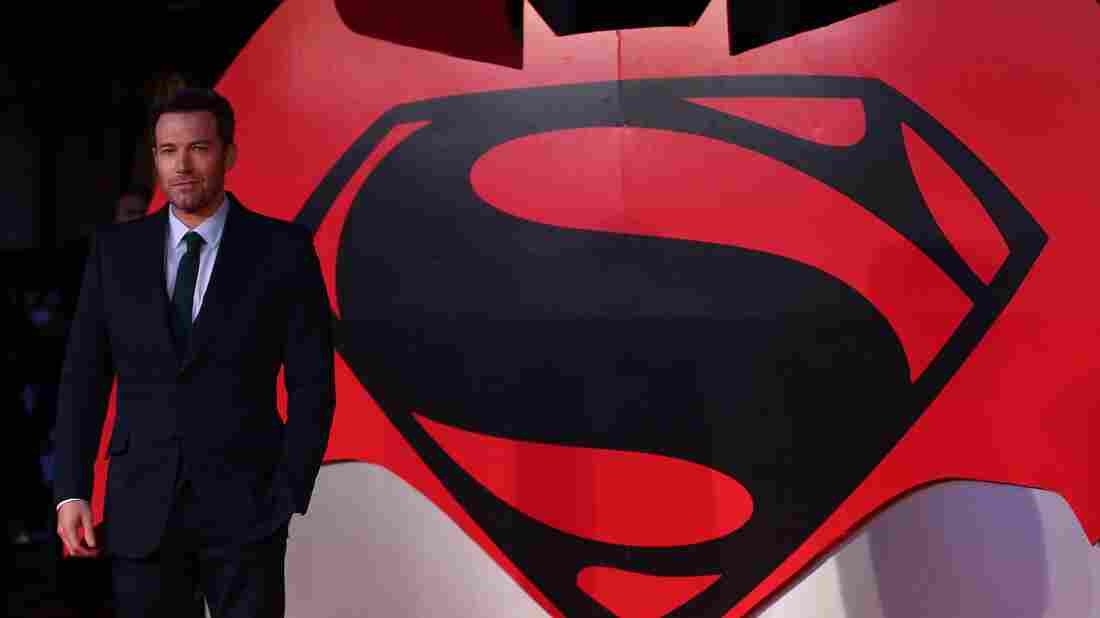 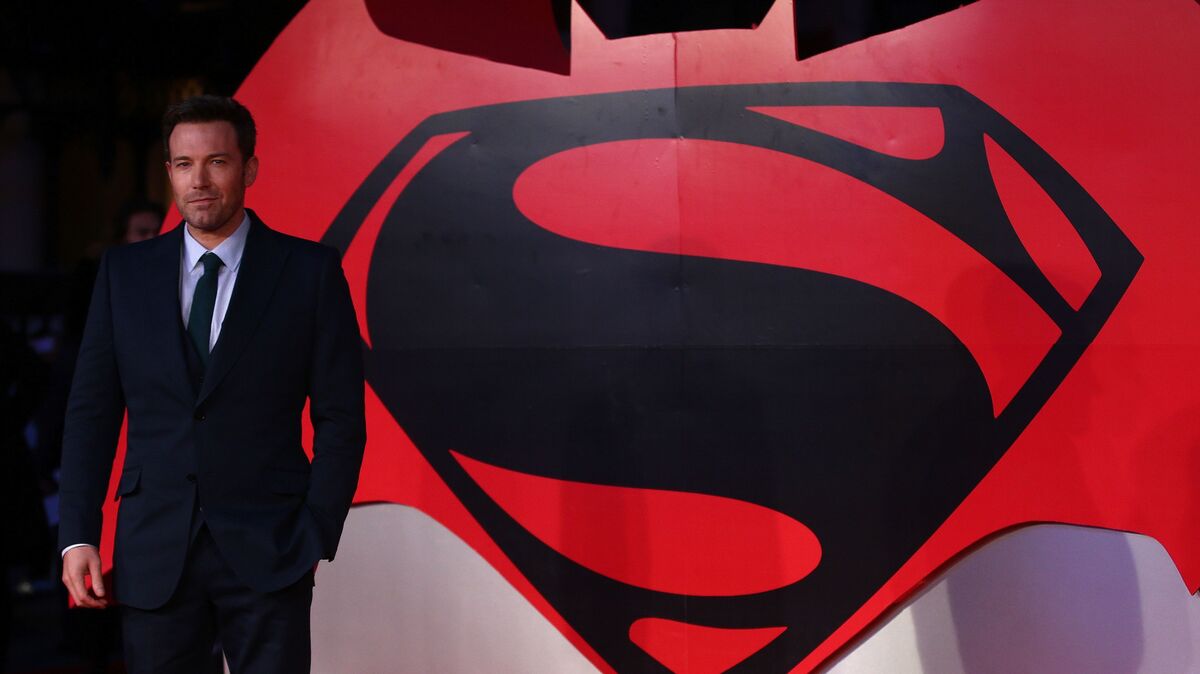 Ben Affleck at the European premiere of Batman v Superman: Dawn of Justice.

Recently, actor Ben Affleck spoke with The Associated Press and revealed the title of the solo Batman film he's slated to direct.

The Batman, he said.

Perhaps sensing that this announcement would be greeted with the collective cricket-chirping shrug it has been, he immediately built himself a verbal escape clause: "At least, that's what we're going with now."

There's plenty of time to change it; there's still not a finished script. And Warner Bros. suits will likely quibble with Affleck's choice of title, worried that simply slapping a definite article before the hero's name might not be enough to distinguish it from Tim Burton's 1989 Batman. (Or, for that matter, 1966's Batman: The Movie.)

Plus, there's the simple fact that it's hella boring, and that it doesn't truly reflect the feel of the the DC/Warner Bros. cinematic universe established to date.

Which is why we're only too happy to help. Here are 27 carefully considered, thoughtfully curated title suggestions that advance the existing Bat-franchise while maintaining brand identity:

In an AP interview, Affleck revealed the title he's going with for now, adding "I may change it."

6: Batman: Puttin' the Goth in Gotham

7. Batman: This City Needs Him. Because Crime. And Justice. Also Hope.

9. Batman: Shut Up, And Leave Me Alone

19. Batman: Back 2 tha Hood, Where The Hood In Question Is Crime Alley, Where His Parents Were Killed

21. Batman: The Killing, But Not Remotely Funny Because This Is Serious Here Guys Quit Laughing You Guys Quit It, Joke

27. Batman: The Caped Crusader But Only You Know Not Gay Or Nothin