Accessibility links
Trump's Huge Operating Loss Came From Mistakes And Gambles The nearly billion-dollar losses Donald Trump appears to have claimed on some leaked tax forms could have come from risky investments in casinos, an airline and more. 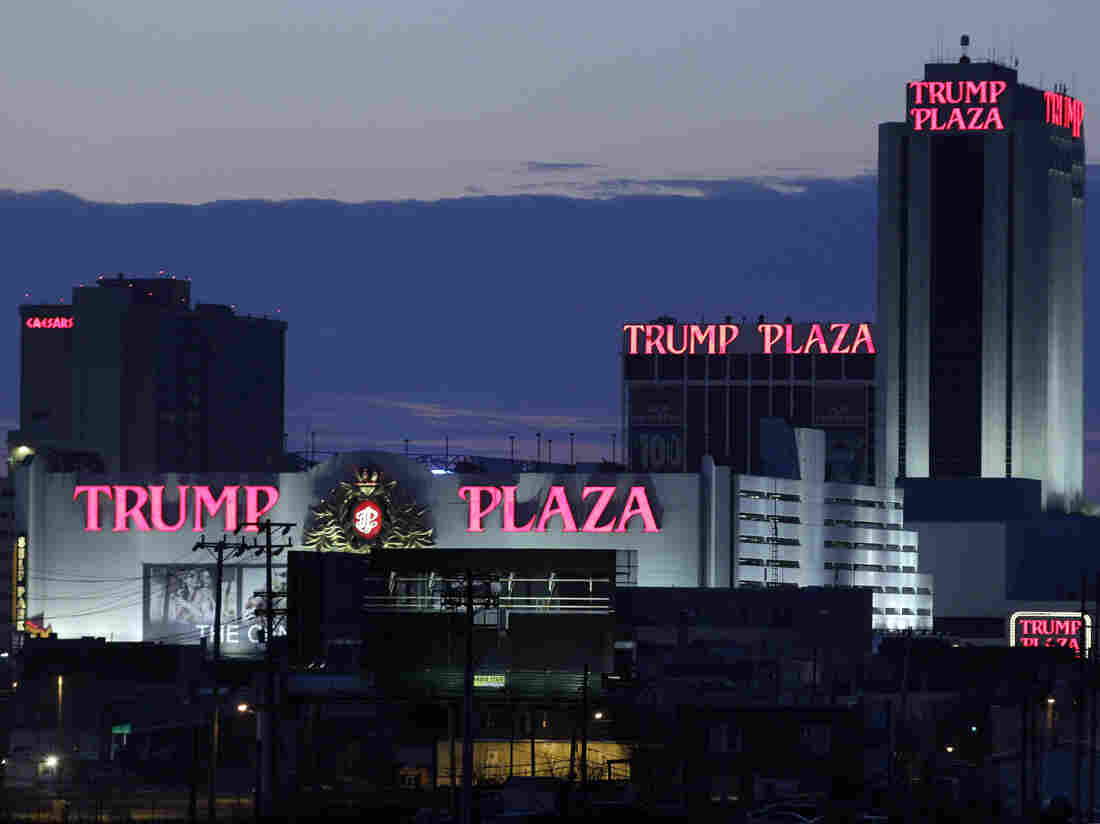 The Trump Plaza Hotel and Casino in Atlantic City before it closed on Sept. 16, 2014. Mel Evans/AP hide caption 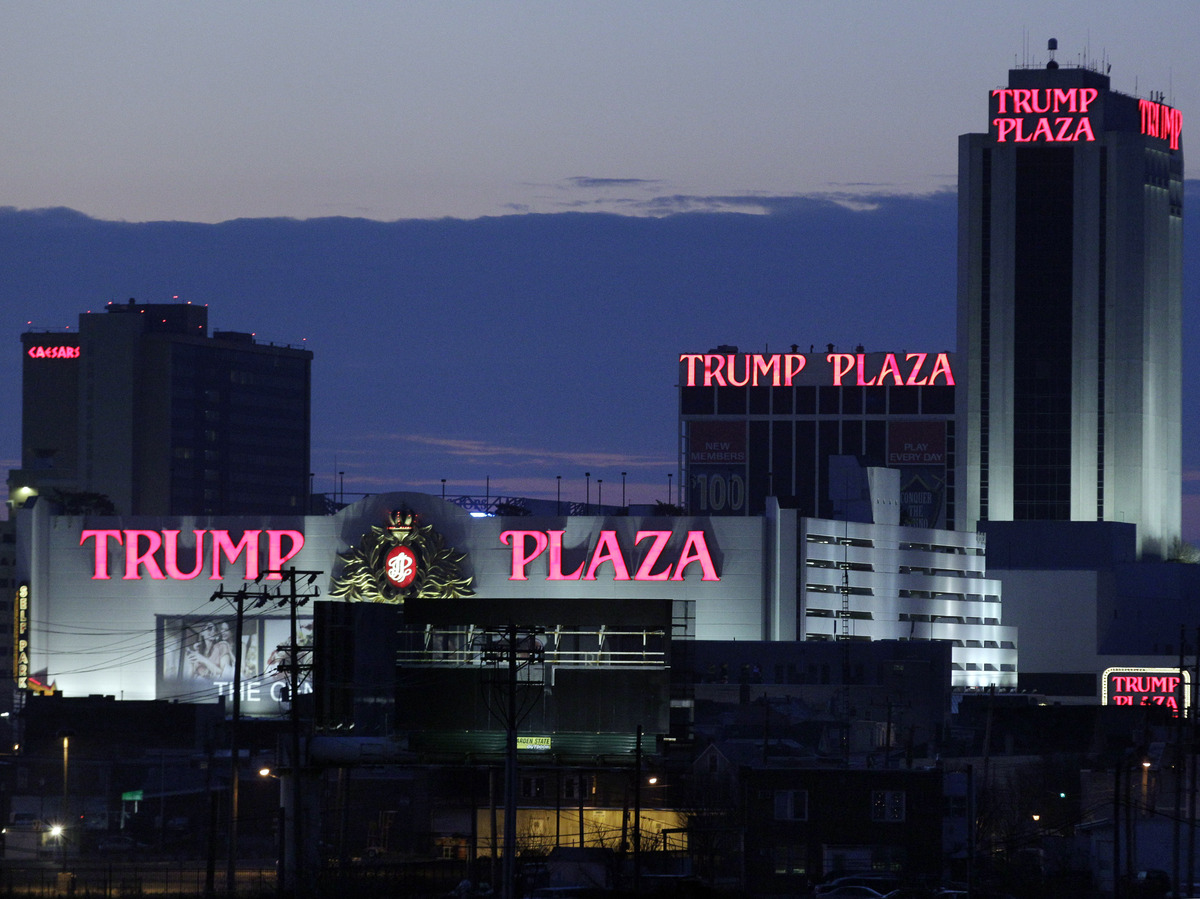 The Trump Plaza Hotel and Casino in Atlantic City before it closed on Sept. 16, 2014.

"I think a good part of it was mistakes," said Barbara Res, a former executive vice president at the Trump Organization who managed construction at Trump Tower.

"He overpaid for all that stuff," said Res. "Those were not wise decisions. Those were mistakes on his part."

Those mistakes alone don't quite account for the $916 million Donald Trump reported losing on state tax returns in 1995, according to documents obtained by the New York Times. We don't know exactly where that figure comes from, because only a few pages were leaked. A loss that big could have allowed Trump to avoid paying federal income tax for years.

All the assets that he bought — the shuttle, his real estate — he believed he could make a lot of money on them.

At a rally in Colorado on Monday, Trump did not dispute the broad strokes of the story. But he blamed the recession of the early 1990s for his financial problems.

"I was able to use the tax laws of this country and my skills as a businessperson to dig out of the real estate depression when few others were able to do that," Trump said.

But former employees and business associates say Trump himself was also to blame.

"All the assets that he bought — the shuttle, his real estate — he believed he could make a lot of money on them," said Alan Pomerantz, a lawyer who represented dozens of banks in negotiations with Trump in the early 1990s. "He was wrong. His judgment was wrong."

At one point, Trump owed $3.4 billion. He was personally on the hook for more than $800 million.

Pomerantz said investors lost big while Trump claimed the tax benefits for himself: "By doing that kind of very risky business — by being a gambler, if you will — he took an inappropriate risk for other people's money."

Trump's biggest "gamble" — the one that may have hurt him the most — was on the Trump Taj Mahal casino in Atlantic City. Trump paid more than $600 million for the unfinished casino, which he billed as the "eighth wonder of the world." It opened in 1990 and filed for bankruptcy the next year.

"We certainly knew that the big financial picture for Trump was terrible," said Steven Perskie, who was the head of the New Jersey Casino Control Commission at the time. The commission could have revoked Trump's gaming license.

But it didn't. Trump had two other casinos in New Jersey, and Perskie says the commission was trying to protect Atlantic City's main industry.

The bankers represented by Pomerantz made a similar calculation when they allowed Trump to sell off the assets he could no longer afford.

"What we did as a bank group is we said, 'Why should we be self-destructive and put the guy into bankruptcy?' " Pomerantz said. " 'We'll get less out of him than if we send him out here and make him walk around as if he's still successful and alive, and sell all this stuff for us.' "

Pomerantz believes Trump's overall losses in the 1990s were probably greater than $900 million. But there's no way to know for sure without seeing Trump's federal tax returns. He's the only major party candidate in the last 40 years who hasn't released them.