Accessibility links
StoryCorps: Years After Police Shooting, Woodcarver's Brother Remembers The Man He Lost A Native American woodcarver, crossing the street with his carving knife, was killed when an officer mistook him for a threat. "I want them to know him the way I did," his brother says. 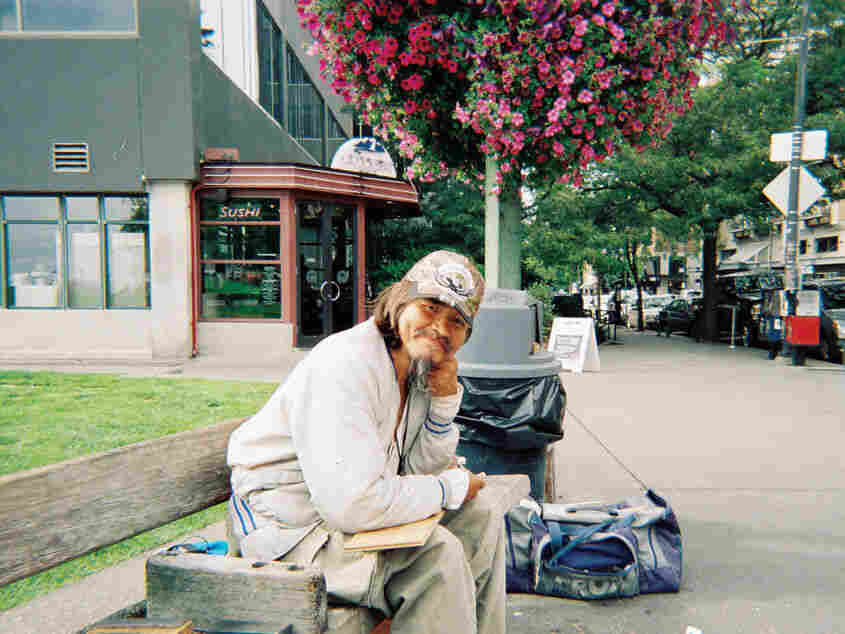 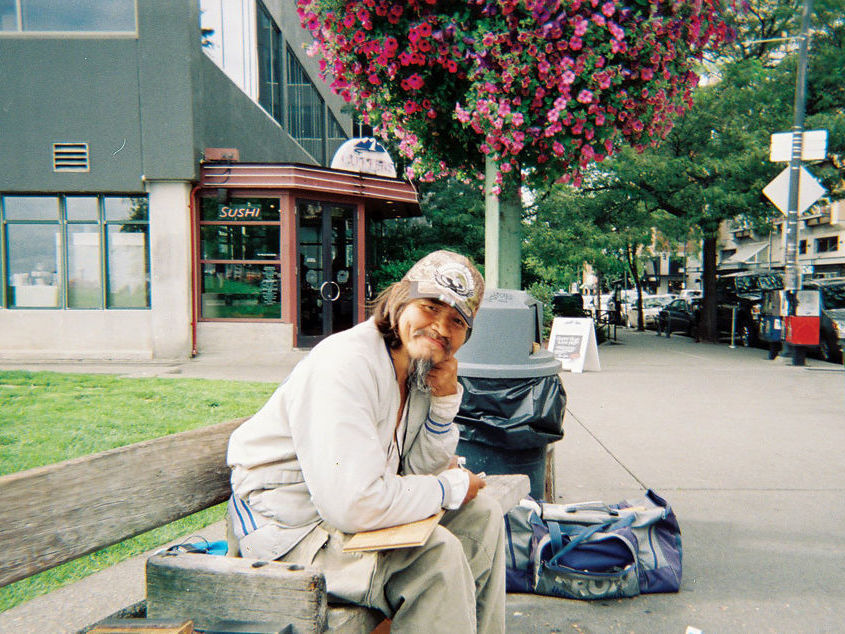 On a late summer day in 2010, John T. Williams, a Native American woodcarver, was walking across the street carrying his carving knife and a small piece of wood when he was shot and killed by a Seattle police officer.

"He was carving an eagle at the moment," his brother Rick recalls, on a recent visit with StoryCorps. Rick tells his friend Jay Hollingsworth that his brother loved to carve — had been carving even at age 4, when he completed his first totem pole. He says John could walk and carve at the same time, and that was just what he was doing, carrying his knife openly.

"You see the dashcam video, and you see the officer — he's already got his weapon out" says Hollingsworth. "And he screams a couple of times, 'Put the knife down!' But John was deaf in one ear. He finally heard that somebody was walking up to him. So he had started to turn towards the sound he heard. And then shots rang out."

It all happened in 4.7 seconds, Rick says.

"This image I see every day in my sleep," he says. "It's been six years. I walk through depression, suicide thoughts, anger, rage. It's a side of me that I want to leave alone."

No criminal charges were filed against the officer, Ian Birk, who later resigned. In April 2011, the city of Seattle settled with Williams' family for $1.5 million. 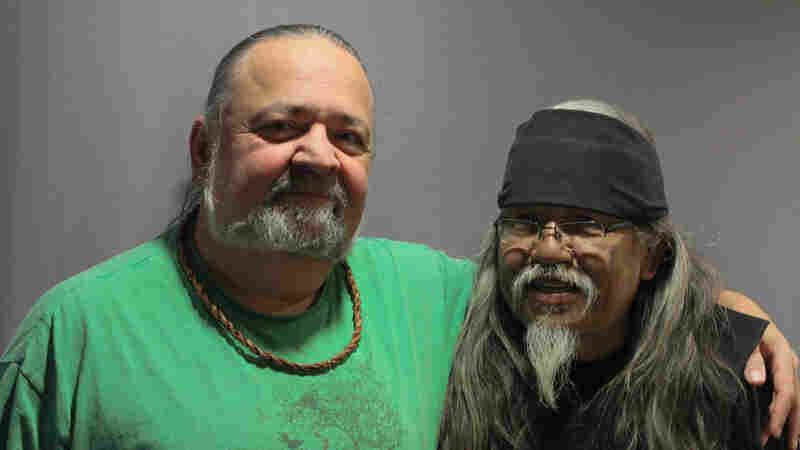 Jay Hollingsworth and Rick Williams, on a visit with StoryCorps. StoryCorps hide caption 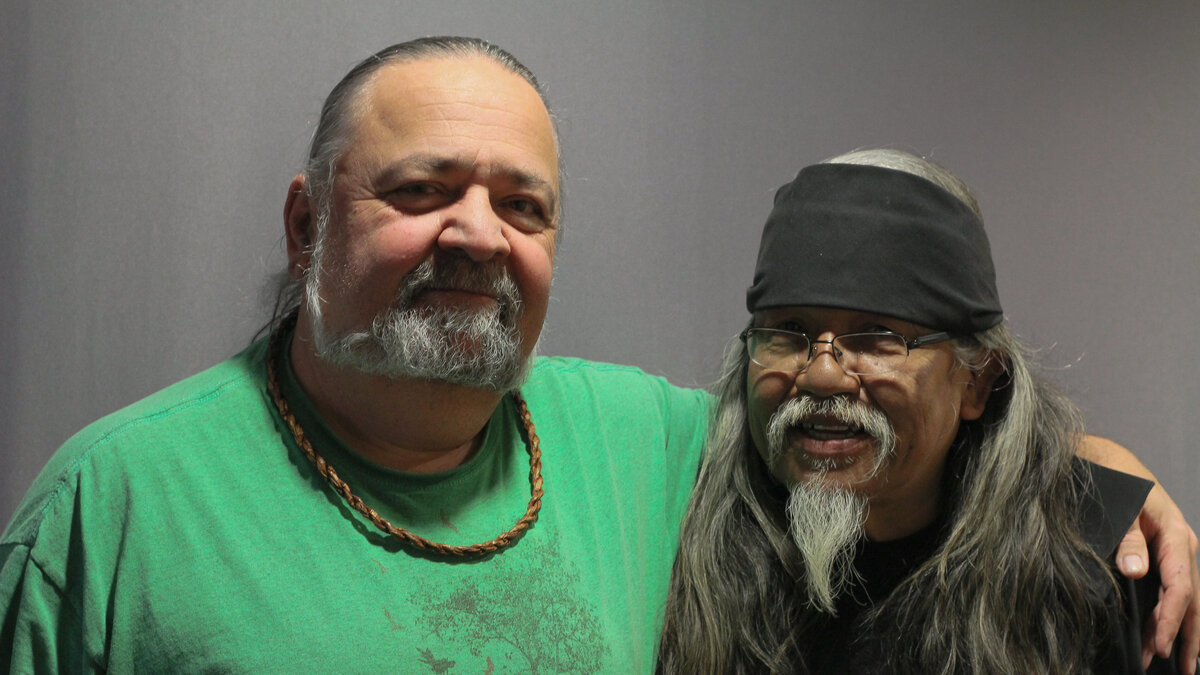 Jay Hollingsworth and Rick Williams, on a visit with StoryCorps.

Rick Williams says that in the years since the shooting people have told him he "should hate white people," that he "should hate cops." But, when he hears these words, he thinks of another phrase, in his grandfather's voice. It's a phrase from the language of the Nitinaht First Nation, of which both Rick and his brother are members.

Rick Williams says it means, "Can you be a warrior without violence?" And, he says, "I didn't get it until this happened to my brother John. It took me all my life to understand what it meant."

Still these days, Rick says he returns to the cemetery where his brother's buried, bringing a cup of coffee and some thoughts for his brother.

"I've asked many times, bring me this policeman, let me share a day with you, what it would've been like to carve with John," Rick says. "I want them to know him the way I did. He was one of the finest."