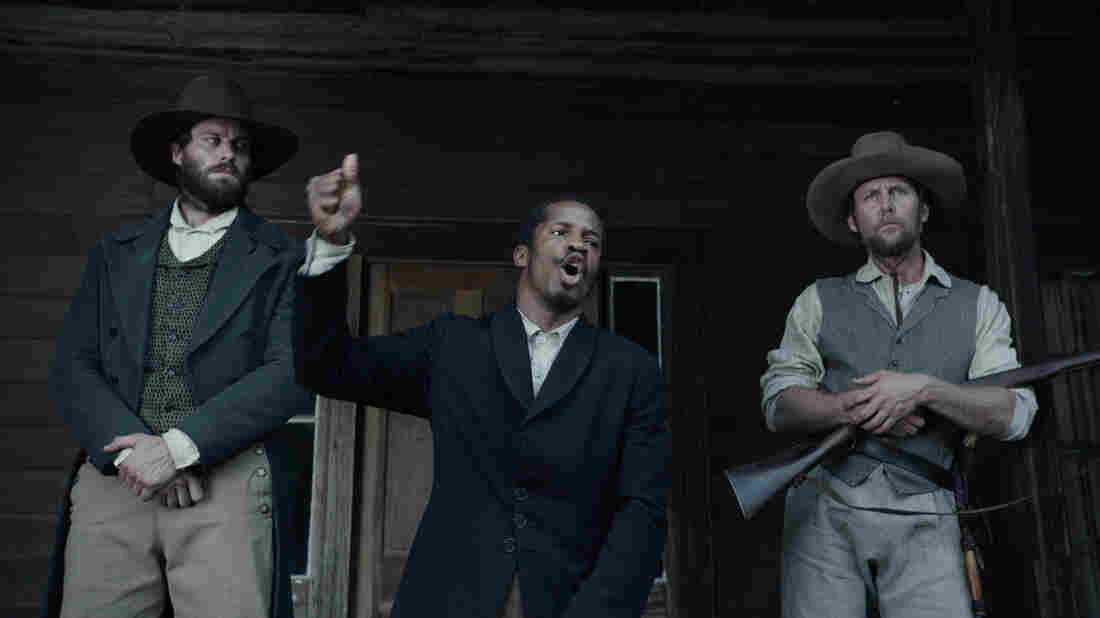 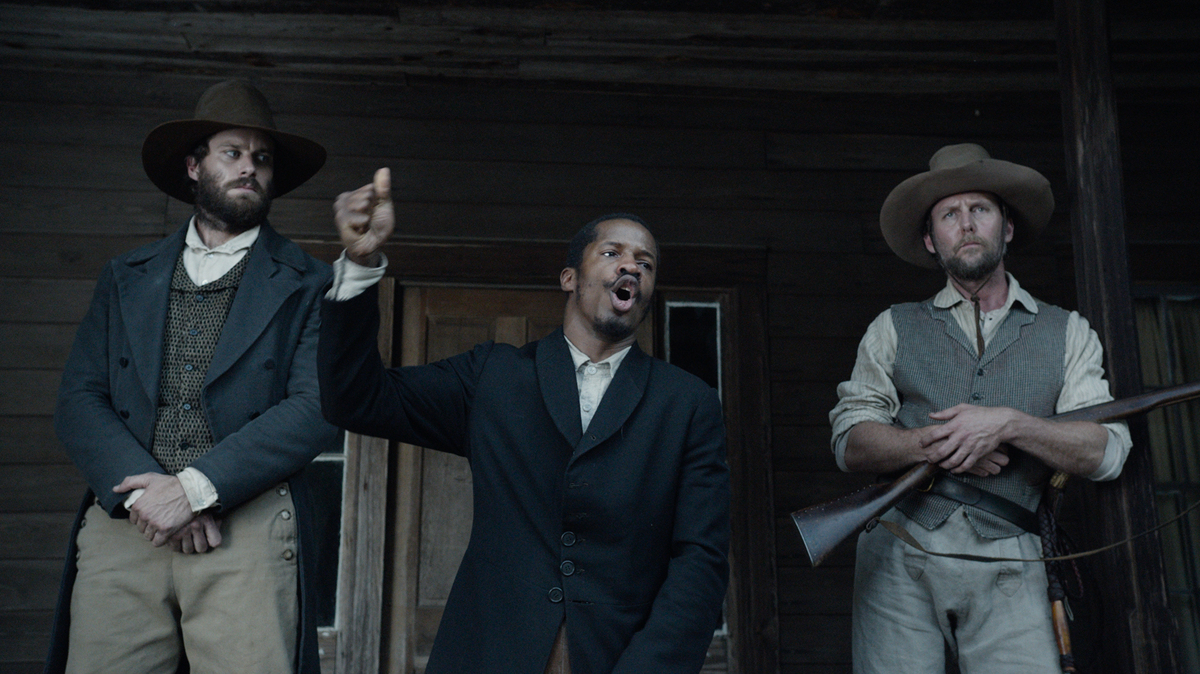 Armie Hammer, Nate Parker and Jayson Warner Smith in The Birth of A Nation

In theory, the two new movies dealing with America's racial history ought to describe a cinematic straight line: Nate Parker's provocatively titled drama The Birth of a Nation imagines the events leading up to an 1831 slave revolt, while Ava DuVernay's documentary, 13th, examines the legacy of the constitutional amendment that outlawed slavery. A matched set...yes?

In practice, the underlying social narrative is twisty, and the films intersect in complicated ways.

The Birth of a Nation begins with a young and inquisitive 1820s slave who discovers almost as soon as he learns to read, that there will be limits to his reading.

"These books are for white folks," the plantation's mistress tells him. "They're full of things your kind wouldn't understand."

What his "kind" would understand, she figures, is the Bible. And indeed, young Nat Turner takes to the Good Book as he grows up, and shares its teachings with his fellow slaves in sermons that interpret biblical passages about slavery ("submit yourselves to your masters") in a light that pleases neighboring slaveholders.

Nat's master (Armie Hammer) realizes there'll be profit in renting Nat out to preach. But as the comparatively well-treated Nat sees brutality in his travels, he starts to doubt that the Bible could endorse it, and his sermonizing changes in tone ("execute vengeance on the demonic nations, to bind their kings in chains") as he decides God wants him to lead a slave revolt.

Filmmaker Nate Parker, who wrote, directed, produced and stars in The Birth of a Nation, has been nurturing this passion project for the better part of a decade, and it shows in imagery that can turn oddly haunting even as the story lacerates — light streaming through slats in a barn, ripe cotton floating cloud-like in a field.

Parker's directing style, though, while thoroughly accomplished for a first-timer, can sometimes feel over-emphatic, and as in-your-face as his script. He hammers home one slavery horror with a literal hammer, he leans far too hard on soaring strings, and his own performance is so central that it diminishes the surrounding characters.

All of which contributes to making The Birth of a Nation feel more solid than shattering. Talk of Oscars would seem optimistic even if Parker didn't have personal, off-screen controversies swirling around him. Still, it's an impressive first feature. 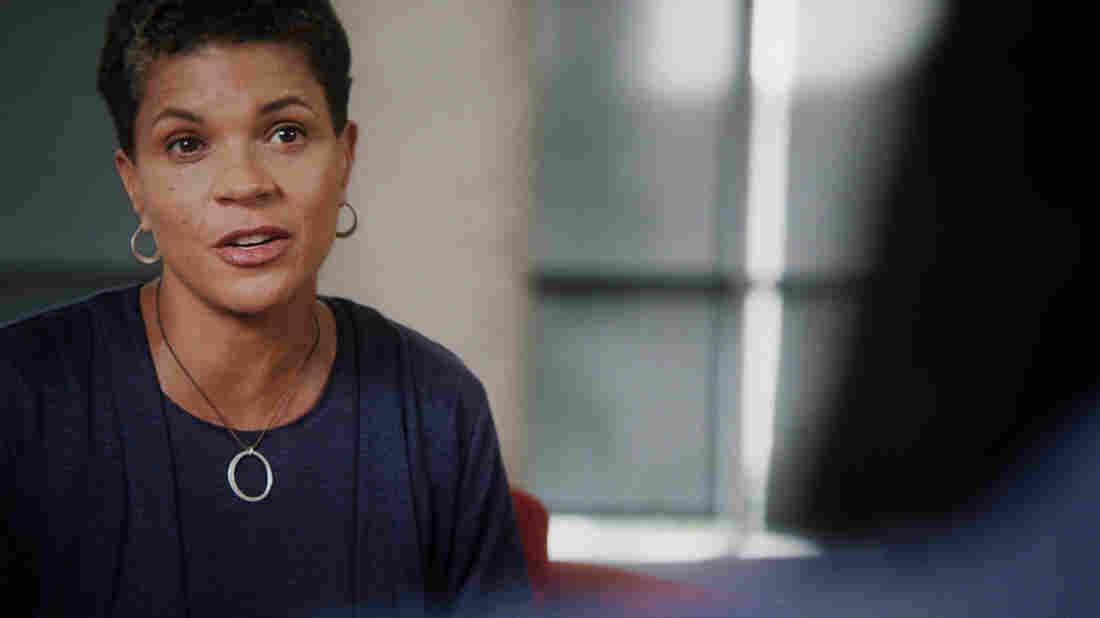 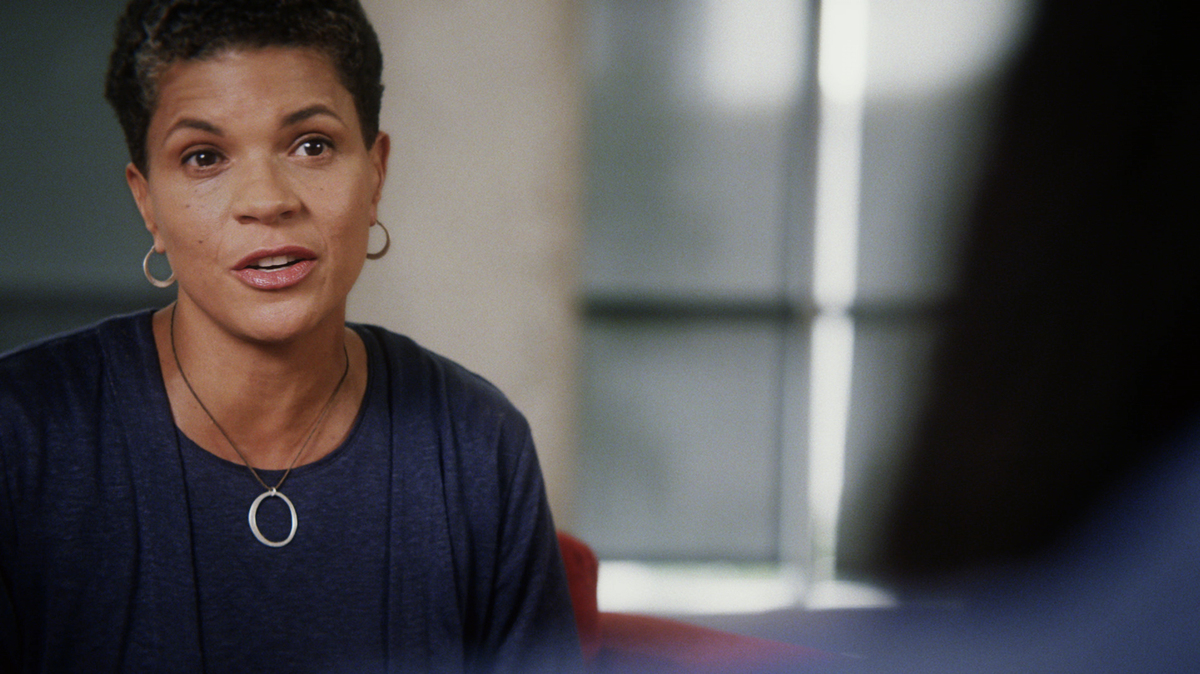 In her documentary, 13th, Ava DuVernay cites the wording of the 13th amendment, which outlawed slavery and involuntary servitude "except as a punishment for crime," and then forcefully argues that that loophole has been used for politics and for profit.

This will come as no surprise to those who've read Michelle Alexander's 2010 bestseller, The New Jim Crow, but DuVernay gives the argument enormous cinematic force.

She uses scenes from D.W. Griffith's original The Birth of a Nation, a 1915 epic whose cinematic brilliance is irrevocably tarnished by its racism, to establish how discriminatory attitudes were deliberately shaped after the end of slavery — blacks depicted as monsters, rapists, criminals. Also how, in an age of mass-incarceration, that characterization has helped turn prisons into this era's plantations.

DuVernay uses a number of techniques to bring this argument alive on screen, none more effective than a surprisingly simple device: nearly every time someone utters the word "criminal" — whether the speaker is a president, a professor, neighbor, newscaster, anyone at all — the screen fills with the word "criminal" in huge block letters. The effect is to mark how often and how casually, criminality gets linked with black men in public discourse. 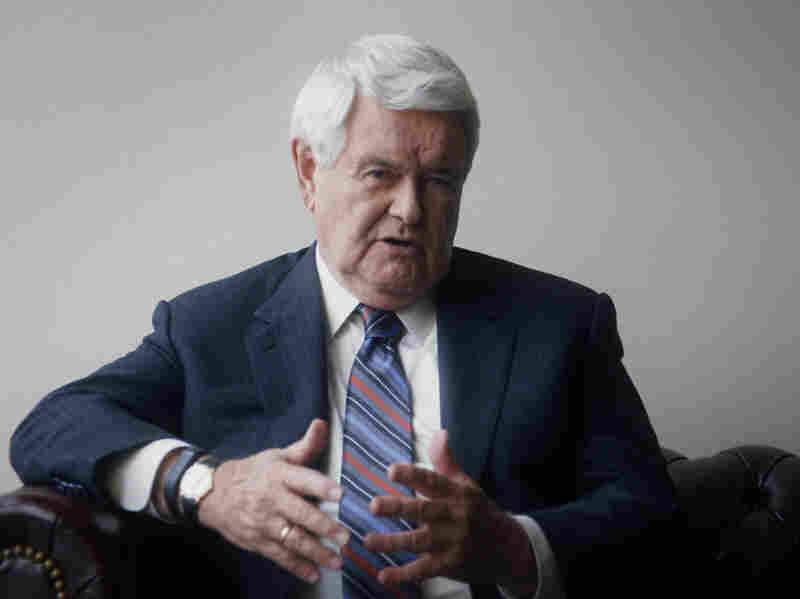 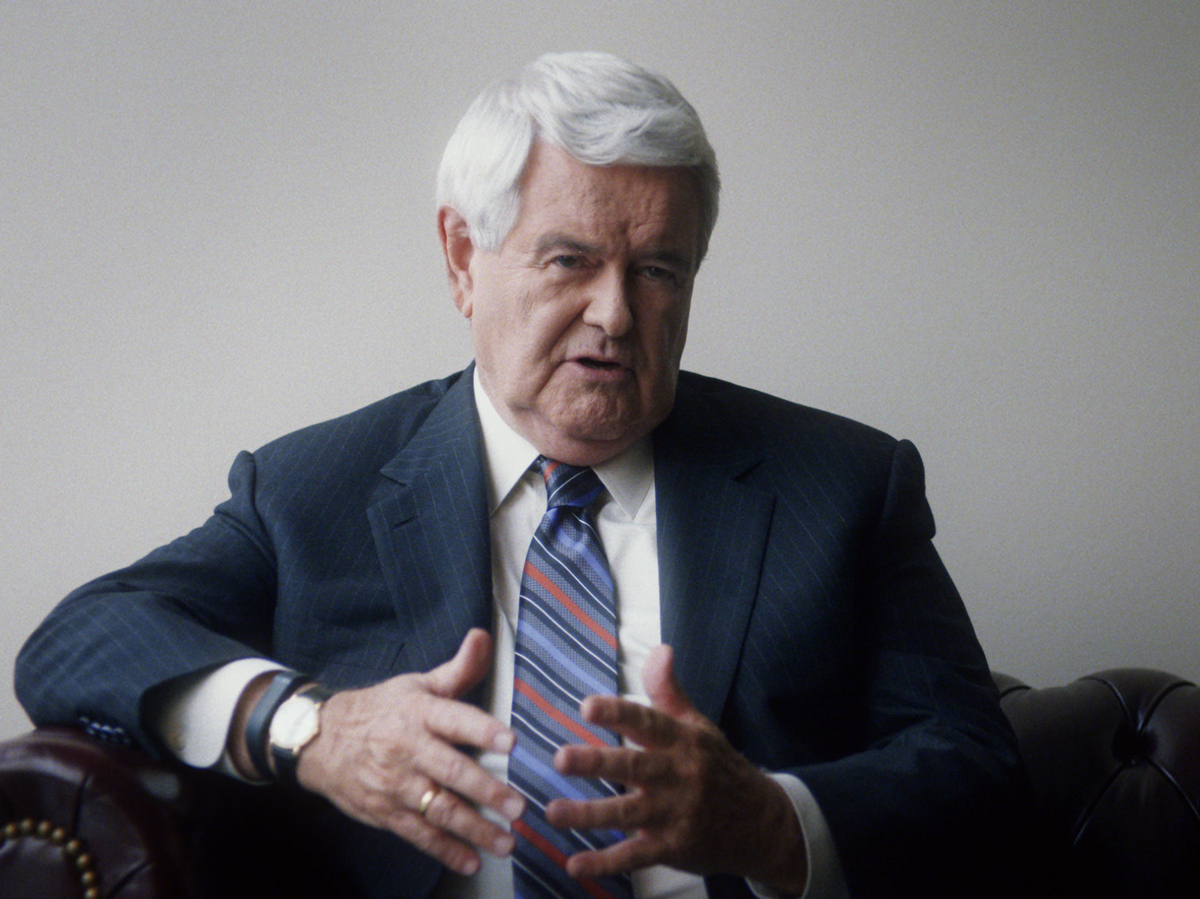 Another point made repeatedly: That the resulting incarceration of black men has been monetized, with black men put to work against their will. Think roadside chain gangs, or more recently, corporations helping "rehabilitate" inmates by paying them pennies to make sports uniforms. The movie's list of companies that have benefited from cheap inmate labor is long, and damning.

That's also true of its recounting of how the War on Drugs created imbalances after "separate but equal" was otherwise banned. Mandatory sentences identical for one ounce of crack cocaine (used mostly in inner cities), and 100 ounces of powdered cocaine (the drug of choice in white suburbs). It's a policy now condemned not just by prison-reform activists, but by such unexpected voices as law-and-order advocates as Newt Gingrich.

Matching archival footage that's hard to watch, with political pronouncements that scald, DuVernay brings the same force to 13th, that she did to her Martin Luther King drama, Selma. Only this time, she's mapping the twisty road we've traveled since the events depicted in The Birth of a Nation.

"They called the end of slavery 'Jubilee,' we thought we were done then," says lawyer/activist Van Jones. "And then you had a hundred years of Jim Crow, terror and lynching. Dr. King, Ella Jo Baker, Fanny Lou Hamer come on the scene. We get the bills passed, to vote, and then they break out the handcuffs."

A hundred eighty-five years after Nat Turner's slave revolt, a century and a half after the 13th amendment, and still, laments this powerful documentary, a people in chains.