Accessibility links
How The Browning Of America Is Upending Both Political Parties America is at a demographic inflection point, posing challenges for both Democrats and Republicans this election season. 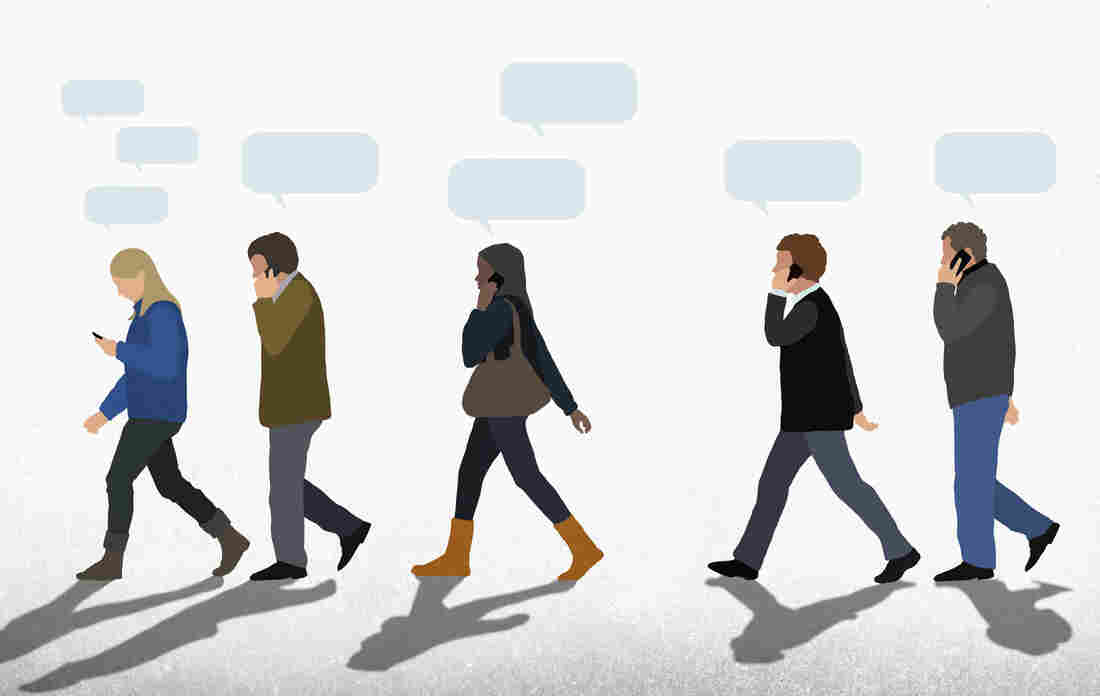 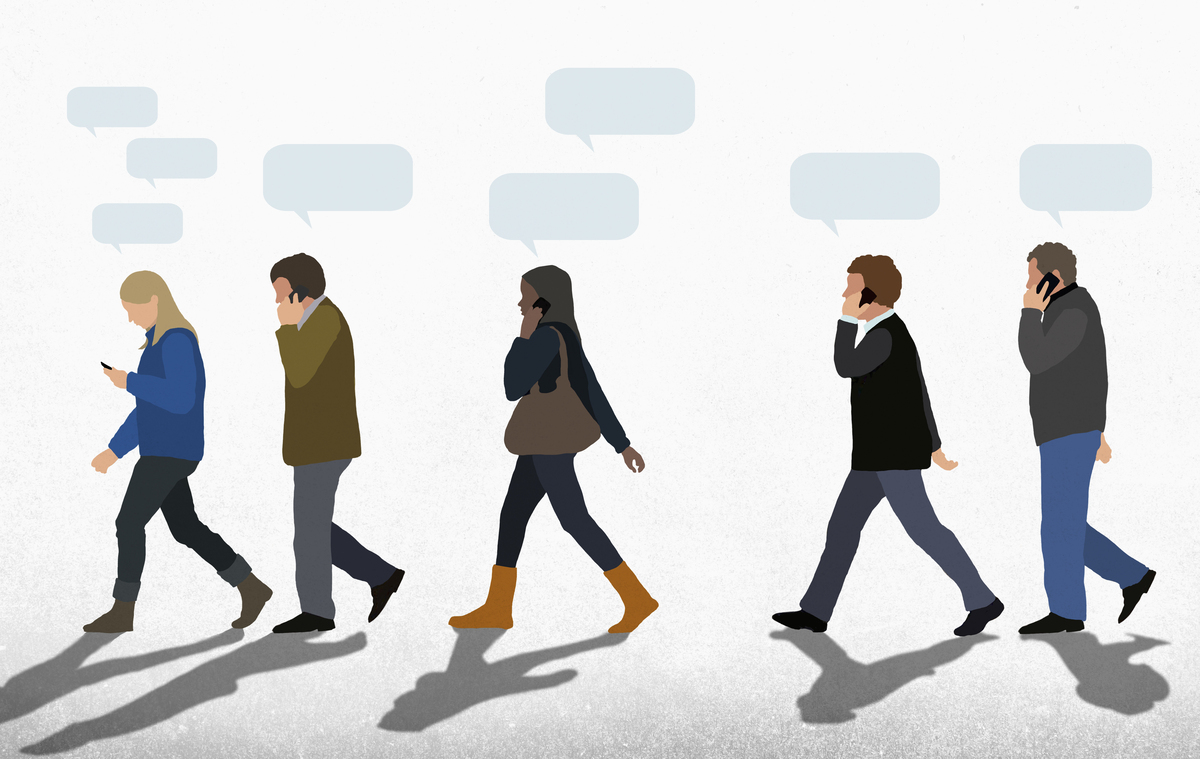 America is undergoing a demographic change — posing unique challenges for both Republicans and Democrats.

As part of an election-year project called A Nation Engaged, NPR has been asking people this presidential election year what it means to be an American.

America is at a demographic inflection point. The crosscurrents of demographic and cultural change are upending traditional voting patterns and straining the fabric of what it means to be American.

The 270 Project: Try To Predict Who Will Win The Election

These shifts are also altering the face of the American political parties in significant ways. The Democratic and Republican parties as we know them are changing — college-educated whites in this election have been moving more toward Democrats, as blue-collar whites are continuing their long trend toward Republicans.

The only question is whether these trends are Donald Trump-specific or something more permanent?

In the meantime, Republicans have become increasingly reliant on white, working-class voters, a shrinking share of the voting public. In 1980, they were two-thirds of the electorate. By 2012, they were just over a third.

This shift among white voters is happening at a time when non-white voters are growing at rate never seen before in U.S. history. 2016 could be the first election in which the white vote is at or below 70 percent as a share of the electorate. In 1976, whites made up 89 percent of the electorate, and that held fairly steady until 1992. After that, as Latino and Asian immigration increased, and the black population held steady, the white vote has been set on a steady decline.

By 2012, whites were 72 percent of electorate, still a significant majority, but it was enough of a drop for Obama to win election with just 39 percent of the white vote — the lowest winning share for any Democrat in a two-way presidential race.

The Democratic Party has adapted to this demographic change, and is more diverse, more urban and more liberal than at any time in its history. The Republican Party, on the other hand, has struggled.

After losing a record margin of Latinos in in the 2012 presidential election, the Republican National Committee was explicit, in a post-election report, that it needed to be more present in black and brown communities. On policy, it called for Republicans to endorse immigration reform. Of course, the 2013 immigration reform bill died in Congress — with Republicans standing in the way, despite it passing the Senate with 68 votes.

Democrats, though, face their own demographic challenges. After sweeping midterm losses in 2010 and 2014, the party put out a report of its own, pointedly noting that it needed to figure out ways to win over Southern and rural whites. No political divide is starker than that between urban and rural voters.

Millennials, which now outnumber baby boomers, are likely to be the largest voting bloc in this election. But it's a group with which Hillary Clinton has struggled, especially younger millennials. President Obama was able to win record margins and turnout from young voters, but dissatisfaction with this year's candidates is moving a not-insignificant chunk in the direction of third-party candidates, like Libertarian Gary Johnson, according to recent surveys. Whether that holds up by Election Day could be a crucial factor in key states.

Despite the needs of both parties to bridge these divides, in this election, the gaps could be wider than ever. The gender gap is shaping up to be the largest in presidential history — and women have made up the majority of the electorate in every election since 1984. Latinos could go Democratic in margins never seen before, as some polls show Donald Trump doing worse than Romney with the group in 2012. Romney won just 27 percent of Hispanics. And, it's possible, Hillary Clinton wins an even lower share of whites than Obama.

It's not just a story leading up to this election, but it will also be one about how the country changes politically after it.

For more details on the demographics of the country and what it could mean for the 2016 election, check out NPR's interactive 270 Project.