Accessibility links
'Certain Women' Confront The Uncertain Future With Quiet Desperation — And Resolve In this triptych of films inspired by the short stories of Maile Meloy, director Kelly Reichardt (Meek's Cutoff) focuses on women striving to escape their prescribed roles. 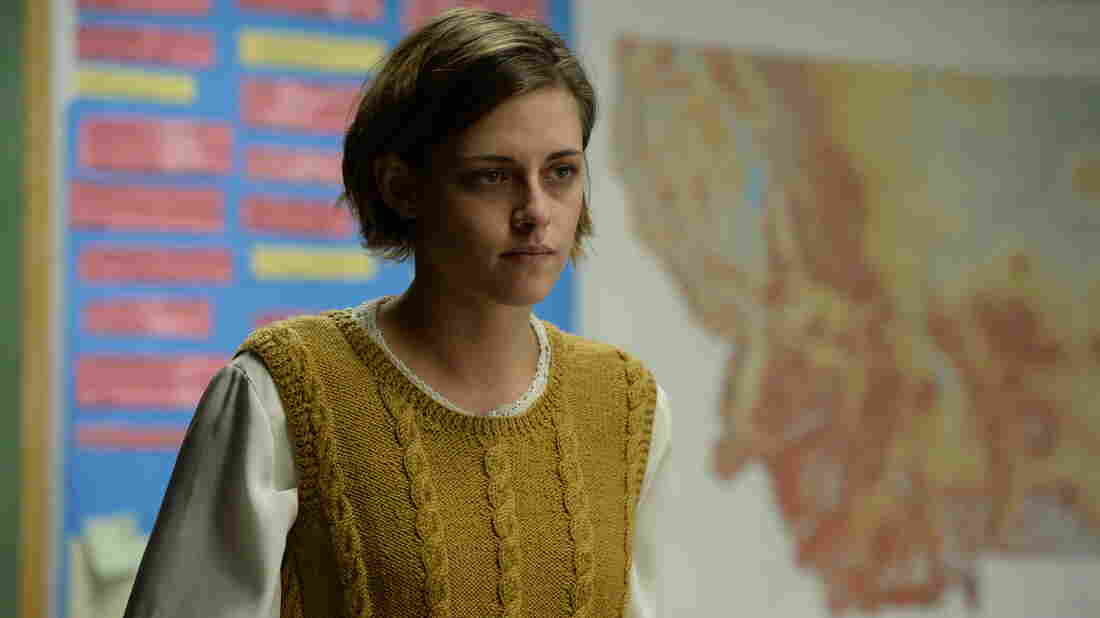 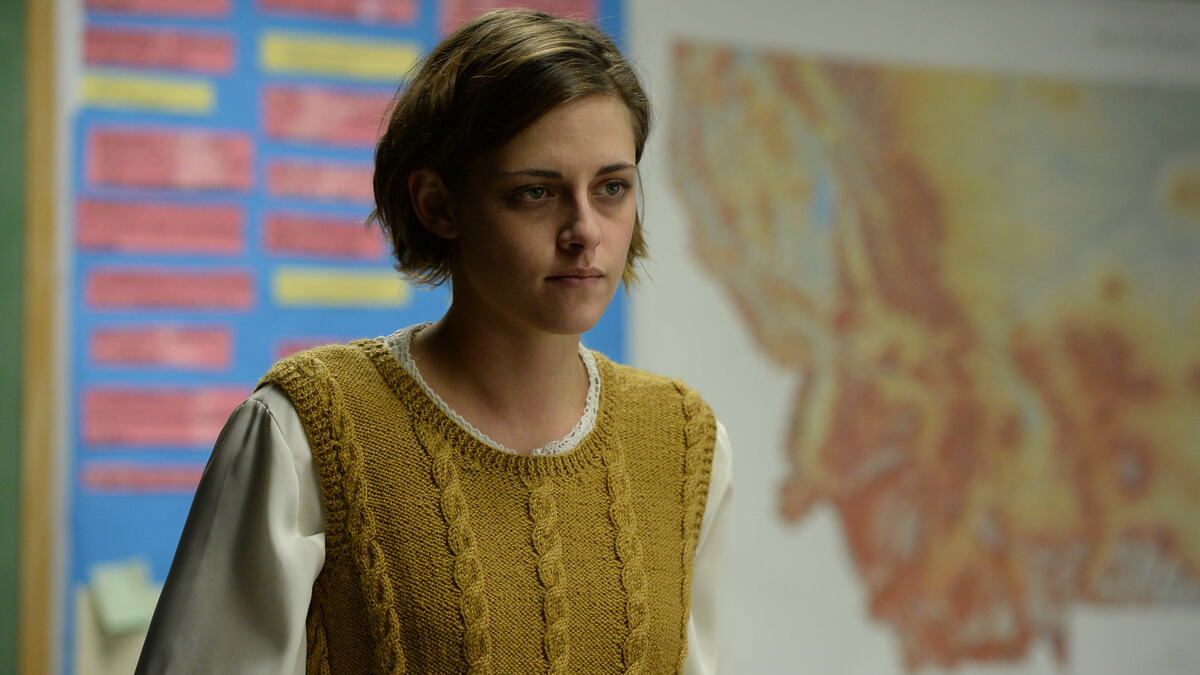 Amid the current clamor for strong women characters, the films of Kelly Reichardt can seem regressive if you're not paying close attention. From her terrific debut feature River of Grass through Meek's Cutoff and Wendy and Lucy, Reichardt has given us incomplete, quietly suffering women who feel their way into change. Her M.O. is to allow their unexpressed longings to hang quietly in the air so we can feel them too, and watch what happens when they try to act on them.

In her new film Certain Women, a portmanteau of loosely linked episodes based on stories by Montana writer Maile Meloy, three actors known for deep, soulful performances join an electrifying newcomer to play women stuck in becalmed lives that feel too small for them. They're also trapped in a landscape whose vast expanses promise a freedom that seems undone by the encircling mountains in the distance.

Habitat is everything in Reichardt's intensely physical films. Certain Women opens with a long shot of a train barreling through a Montana plain bookended by mountains. There's no music — unless you count the train's mournful horn, which carries us into the first story, a bleak black comedy in which Laura Dern plays Laura, a small-town lawyer who's frustrated at being held hostage by men who range from the merely feckless to the downright nuts. In the current instance, a crazed workman (a very good Jared Harris) wreaks havoc in pursuit of the worker's compensation that Laura has repeatedly told him he won't get. The real drama lies not in the chaos he creates but in Laura's loneliness, measured in the flickering lights of a police car, and in the way her red-painted toes scratch the fur of her dog, and in the wistful gaze she turns on a departing lunchtime lover (James Le Gros).

That same lover pops up in the second story, uncomfortably married to Gina (Michelle Williams), an out-of-towner who's at odds with their teenage daughter and resenting her role as the helpmeet who keeps this fragile family together. Gina funnels her ennui into the tenacious pursuit of "authentic" local sandstone for the new house the couple is building. Be careful what you wish for may be the object lesson here, but Reichardt is always more interested in the how of any given struggle — measured here in the set of Williams' jaw and the despair in her eyes — than in its outcome.

There's quiet desperation, too, inscribed on the face of the young ranch hand beautifully played by Native American actress Lily Gladstone in the movie's moving final chapter. She doesn't have a name, and we come to know her in the mundane rhythms of her work caring for horses, in the way she clomps around her meager apartment, and in the minuscule changes that pass over her broad, sweet face. Slipping shyly into an evening class for which she hasn't registered, she grows attached to her teacher, an awkward law student played by Kristen Stewart, entertainingly buried in a shapeless skirt and hand-knit vest of vilest puce. There follows a tragicomic pursuit whose outcome is at once devastating and full of hope. In Reichardt's films, life is about turning points, not arrivals, and there's a stillness to this young woman, a willingness to be direct, that tells us she may have lost a battle — and won the grand prize of self-discovery.