Accessibility links
'Christine': A Shocking Act, Plus Traffic And Weather, After The Break Director Antonio Campos presents the story of Christine Chubbuck, a young TV reporter in Sarasota, Fla., who stunned viewers with her on-air suicide in 1974.

'Christine': A Shocking Act, Plus Traffic And Weather, After The Break

'Christine': A Shocking Act, Plus Traffic And Weather, After The Break 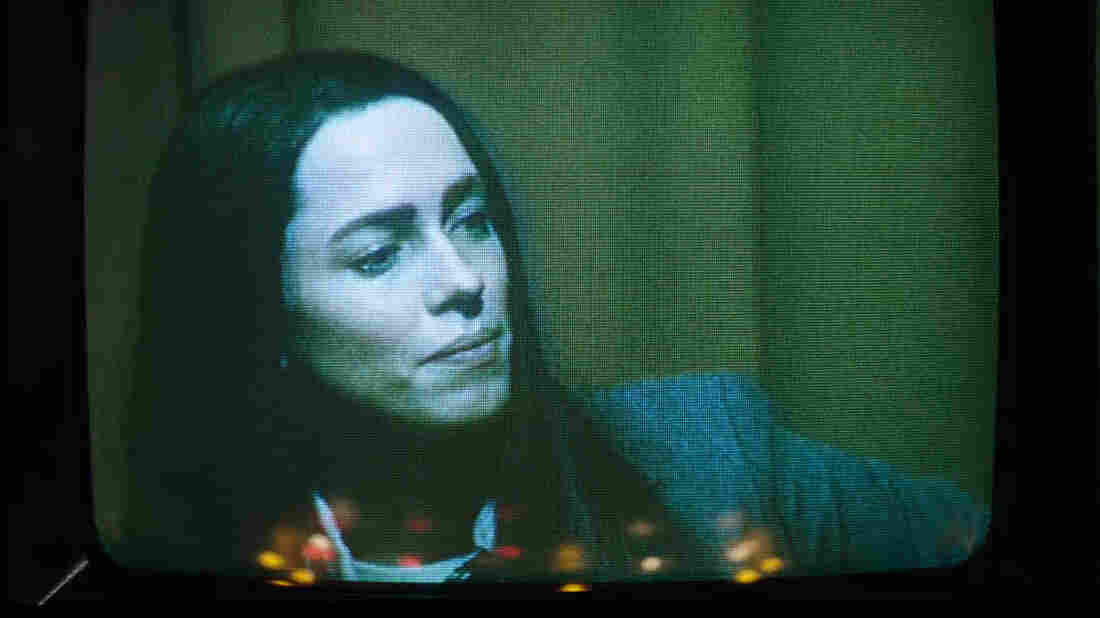 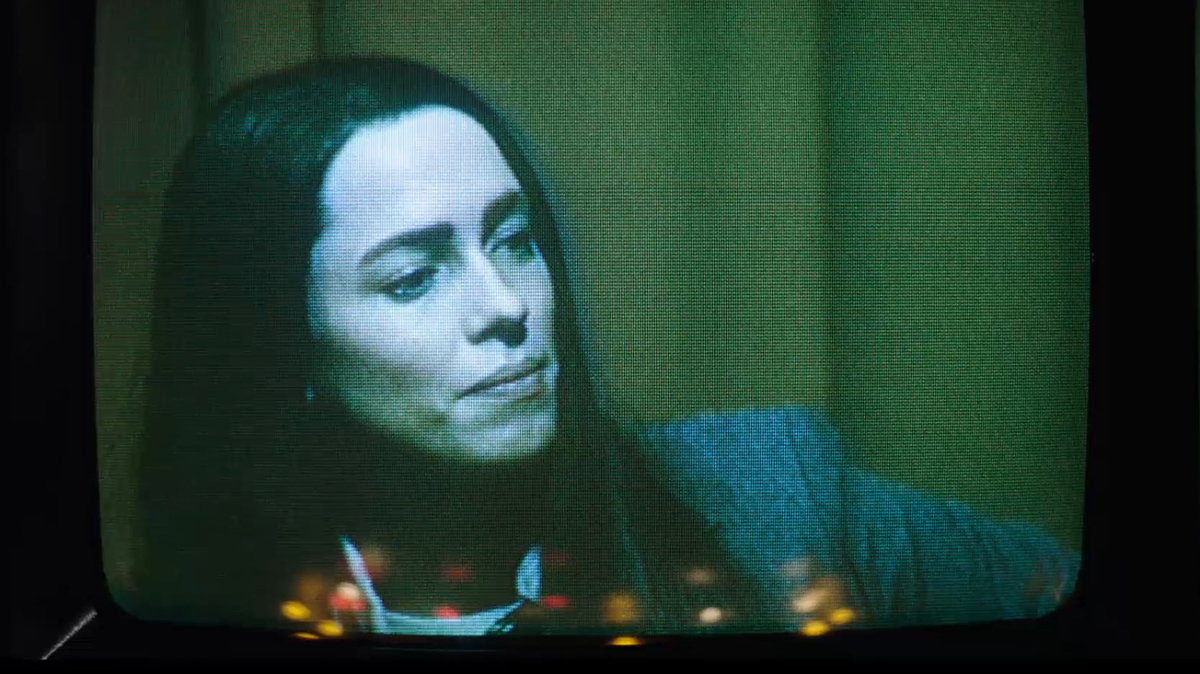 On July 15, 1974, Christine Chubbuck, a field reporter for a small news station in Sarasota, Fla., requested and received a rare on-camera appearance during a live broadcast. She read a couple of stories, including a report about a shooting the previous day at a local restaurant, but the footage queued up for segment jammed, leaving Chubbuck to move on to the next page in the stack. "In keeping with Channel 40's policy of bringing you the latest in 'blood and guts,' " she said, "and in living color, you are going to see another first — attempted suicide." She then raised a pistol to her head and shot herself on air.

The question of why haunts Antonio Campos' scrupulous biopic, Christine, but as a symbolic gesture, Chubbuck's words and actions continue to reverberate through the media — so much so that two thoughtful but very different films about her, Christine and Robert Greene's documentary Kate Plays Christine, premiered at the Sundance Film Festival earlier this year. Her on-screen death both presaged and embodied the media carnival satirized two years later in Network and stands as a lonely bulwark against the sensationalistic, "if it bleeds, it leads" credo of the modern newsroom. Chubbuck's frustrated ambitions as a broadcast journalist are only one aspect of a much more complicated story, but the fact that she chose to end her life in this gruesome public display represents a chilling act of protest.

Though it has the cold, formalist rigor of his previous films, Afterschool and Simon Killer — the Austrian director Michael Haneke, of Funny Games, Caché and Amour fame, is a major influence — in Christine, Campos offers a broader, more approachable look at mid-'70s culture, in and out of the newsroom. Rebecca Hall plays Chubbuck as acutely uncomfortable in her own skin, a serious and detail-obsessed reporter who struggles to connect with her colleagues and the citizens and officials in front of her camera. When she approaches a happy couple over lunch to pitch them on a lighter-side-of-the-news story, she looks like an anthropologist discovering a new species.

At Channel 40, Chubbuck hosts a segment called "Suncoast Digest," where she ruminates on topics ranging from zoning disputes to the annual strawberry harvest. Her station manager (Tracy Letts) hounds her to pursue juicier scoops, and the pressure increases when the owner sweeps through with the thought of plucking one or two of the best broadcasters for a new station in Baltimore. She nurses a crush on the anchor, George (Michael C. Hall), but her moodiness and social anxiety undercut her at every turn. Chubbuck tries to hide the depths of her inner turmoil at work, but her bouts of severe depression and abdominal pain flare up at the home she and her mother (J. Smith-Cameron) share.

With Afterschool, Campos plugged into the isolation and madness of a Columbine-like killer, but while Chubbuck is a threat only to herself, the film has the same commitment to defining the suffocating limits of her world — physical, professional, and psychological. Campos respects the integrity of her point of view while understanding how the broader culture might reject it: When Chubbuck interviews a burn victim in close-up while neglecting to include a shot of his mobile home on fire, it's the type of decision that would get an indie filmmaker like Campos kicked off the studio lot. Her vision and her standards make her a misfit.

With a '70s album-oriented rock soundtrack setting a yearning tone, Christine also works hard to evoke the period, particularly a small-time, understaffed newsroom that labors to give the viewers what they want. Campos obsesses over the process of cutting together stories on film and reeling them up for broadcast, and that tedium feeds into the slow progress the station is taking toward modernity. As much as it signals the dawn of a more exploitive brand of journalism, the film also sees Chubbuck as the victim of a sexist newsroom culture that punished women of substance. She fights against it, and herself, until arriving at the one shocking moment when she knows that her voice will be heard.