Accessibility links
Empire's Taraji P. Henson Talks About Road To Fame In Her Memoir Around the Way Girl The actress became famous for her role in TV's Empire, but the road to Cookie wasn't easy. In her new memoir, Around the Way Girl, Henson shares stories of pushing her way to the top. 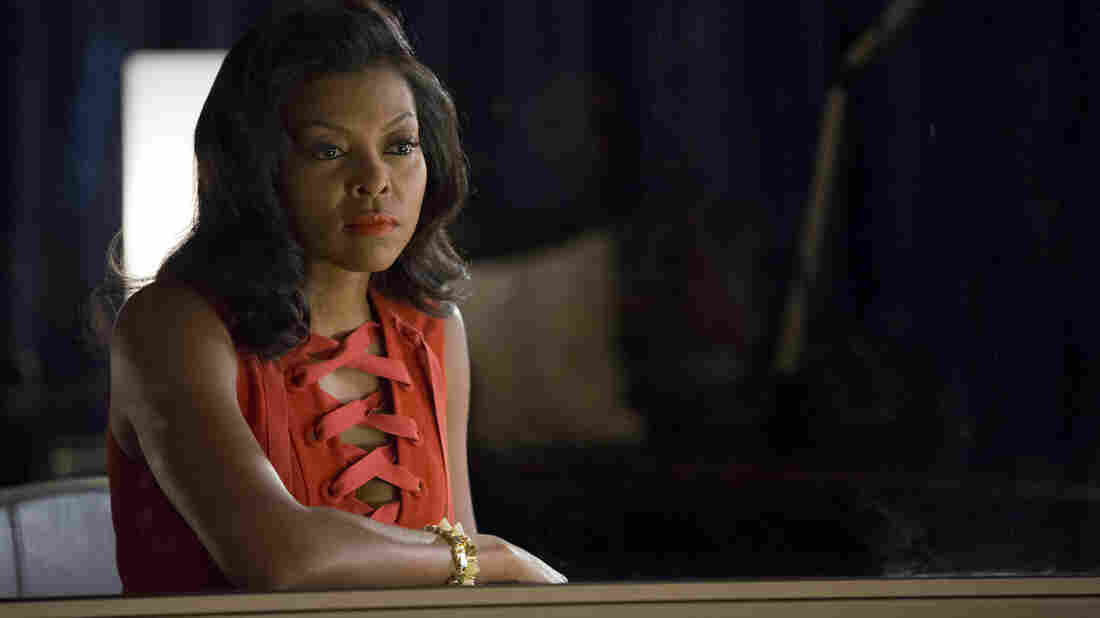 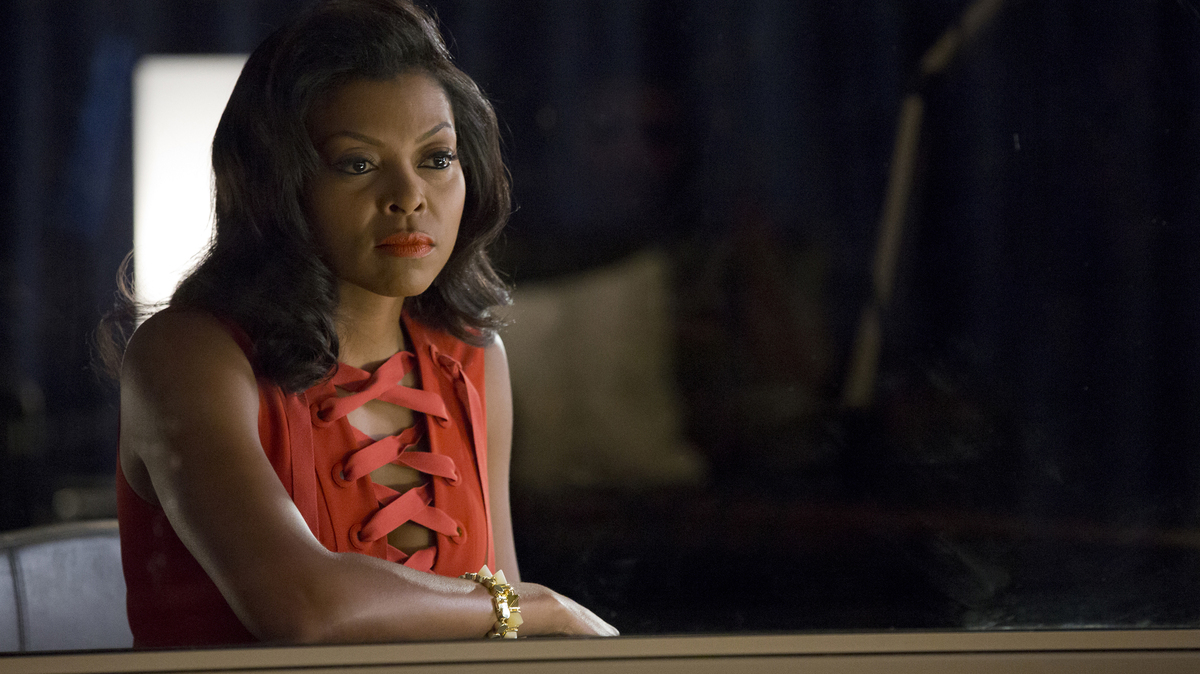 Actress Taraji P. Henson has played a lot of characters in her 20-year career, but it took only one role to make her famous: Cookie Lyon, the matriarch of an ambitious, dysfunctional family on the hit TV show Empire. 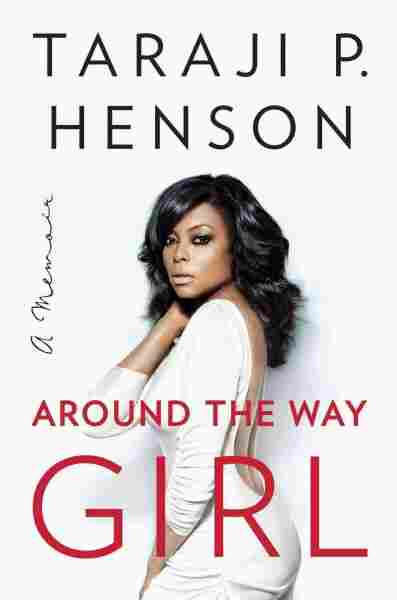 Around the Way Girl

In the book, the actress shares stories of pushing herself to the top. She describes leaving her hometown of Washington, D.C., for Hollywood with little but the intention to succeed on her own terms. "I never went there with the expectation of failure. I never even thought about that," she says. "If anything, I knew I was going to make a dent in Hollywood and no one would stop me."

That included people who had a pretty narrow idea of how a Hollywood star should look. But Henson didn't care: She didn't want to look like the typical size 00 starlet. (Yes, that's an actual size.) Around the way, she says, curves are valued. Light-skinned black actresses like Halle Berry may get nods from Hollywood now, but even they have to fight for parts — because there aren't a ton of them.

Creating her own lane occasionally came at a cost, though. Sometimes Henson lost jobs because she wasn't what the producer had in mind. And there was a bittersweet success in 2008, the year Henson appeared in The Curious Case of Benjamin Button. She played Queenie, a nursing home worker in 1918 New Orleans, and Brad Pitt starred as Benjamin, a man who aged in reverse. At the beginning of the movie, Queenie stumbles upon an ancient-looking foundling and takes him in. Her relationship with Benjamin was, for many, the emotional heart of the movie.

Taraji Henson Defies Odds On And Off Screen

Taraji Henson Defies Odds On And Off Screen

Henson says starring opposite Pitt was terrific, but in her book she reveals she almost didn't take the job because the salary she was offered was insultingly low — about 2 percent of what the studio paid Pitt. And unlike Pitt, she had to pay her own travel and lodging. After days of raging to herself over the inequity, Henson listened to her inner voice: There's something to this Queenie.

And how. Henson's performance got her an Oscar nomination, and that gave her the confidence to push back when she was given the script for the 2012 romantic comedy Think Like a Man. "Talk about pushing and fighting!" she says. "I was like, 'Why would you make the most successful character in this cast Caucasian?' Like, this woman is me: highly successful and single. That is me. ... That's all of my girlfriends! ... So thank God they listened to me. See, that's the one time I pushed. But see, at this time in my career I could, and they would listen."

And they did listen: The role was recast for Henson. Today, not only is she the breakout star of TV's Empire, but there are already Oscar whispers about her next meaty part — as a NASA mathematician in this winter's Hidden Figures.