Accessibility links
Pregnancy Is Personal, Not Political, In 'The Mothers' A teenager faces an unplanned pregnancy in this debut novel by Brit Bennett. The 26-year-old author says people don't necessarily ask themselves: What would I do if I were in this situation? 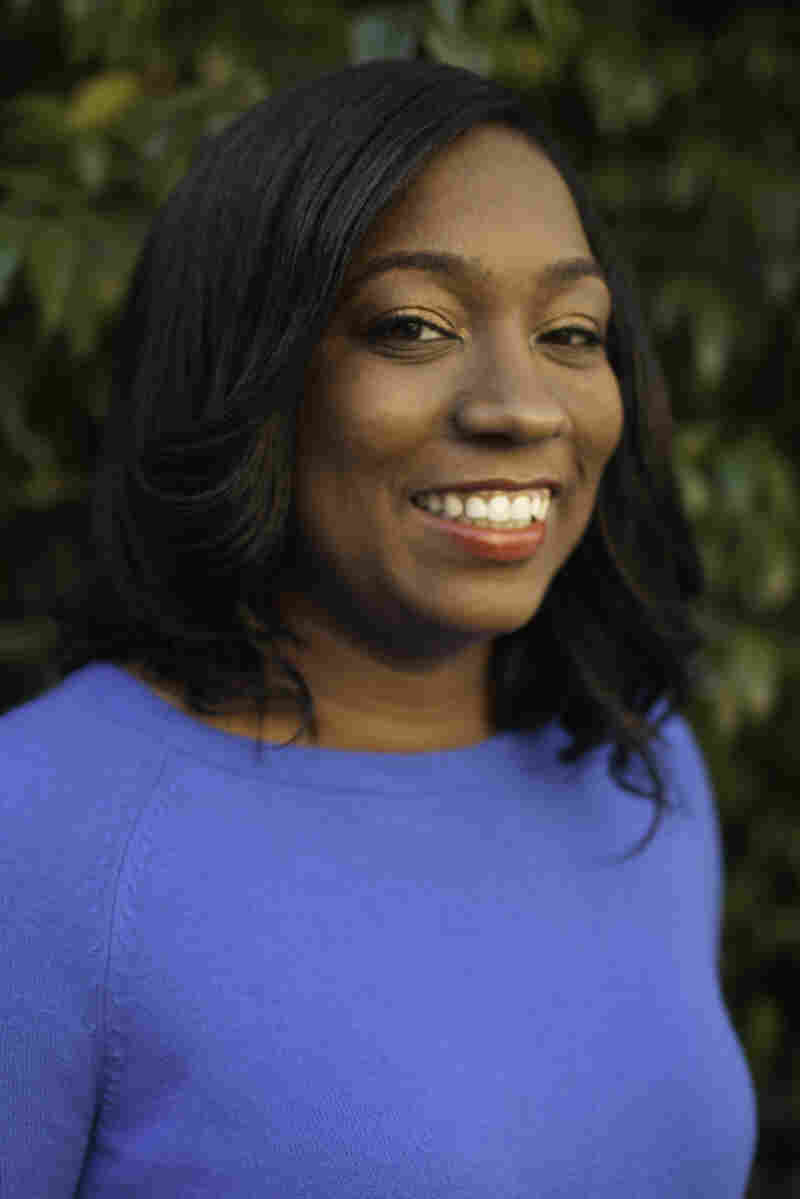 Brit Bennett, 26, is one of the National Book Foundation's "5 Under 35" honorees. Emma Trim/Riverhead Books hide caption 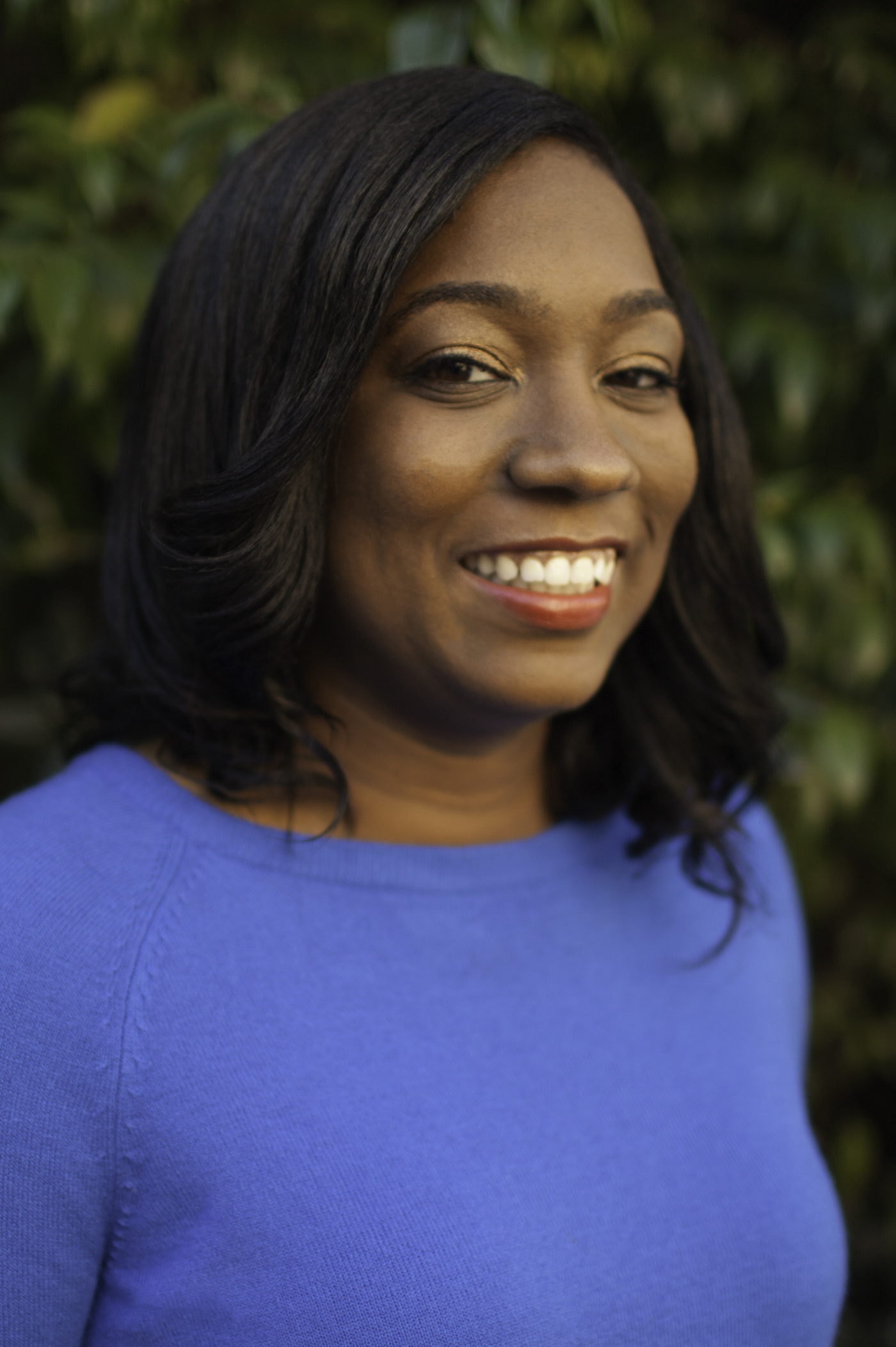 Brit Bennett, 26, is one of the National Book Foundation's "5 Under 35" honorees.

"We think often about teen pregnancies — or even think about abortion ... in this very politicized way," she tells NPR's Steve Inskeep. Bennett thinks people don't necessarily ask themselves: What would I do if I were in this situation?

So in her debut novel, The Mothers, she tells the story of Nadia Turner, a 17-year-old high schooler who becomes pregnant after dating the son of a local pastor.

"I was drawn to the idea of this character who is driven and wants to go to college, but who gets pregnant unexpectedly and has to figure out what to do," Bennett explains.

On finding inspiration in her own teen years

There's a way in which [Nadia's] situation was something that I feared at that age — the idea of this unwanted pregnancy and the way that that could change your life or dictate your future, depending on what you chose to do. So I sort of wrote in the direction of that fear and explored the idea of these young people in this church community — because I had grown up in the church myself — and had a lot of questions about being young in the church.

On writing about "ordinary black life"

I think I was interested in depicting this community that was racially diverse, which Oceanside is as a military town. ... But I also was interested in the experience of creating characters whose lives are inflected by race but whose lives are not necessarily dictated by racism. So I wanted to sort just depict ordinary black life. I think that there's something really powerful and humanizing of not fore-grounding white racism as the No.1 problem of being black. 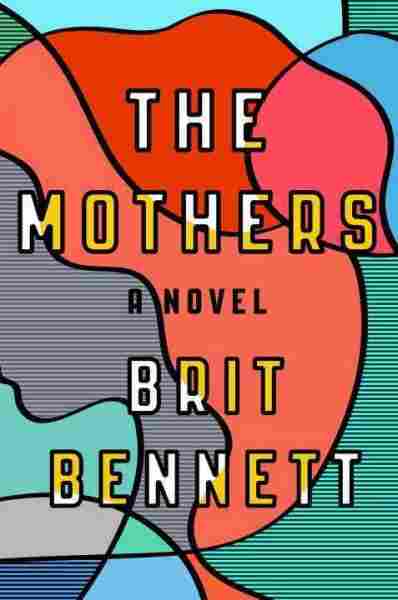 On the comparison between her own childhood and her mother's childhood

I think it was very different. I grew up in a lot of culturally diverse spaces and definitely not majority black spaces. Where my mom lived in segregated Louisiana, she went to segregated schools. She told me a story about how they couldn't try on shoes in the store. You had to measure your foot with a string and bring the string to the shoe store because black people couldn't try on shoes. ...

Just the idea of the experience like shoe shopping being so racialized, I feel like the way that I've had to come to think of race and to think of racism is complicated in a different way. I think that a lot of the ways in which I've learned to read it is a lot more nuanced than somebody saying, "You can't try on shoes because you're black."

[My mom] didn't have to second-guess. ... People would tell you to your face how they felt about you so it wasn't that level of second-guessing. I think that that's something that I experienced, and a lot of people of color told me that they experienced that, too — this sort of question of: Is this person just rude? Are they doing this to me because I'm black? Is it because I'm a young person? That level of trying to constantly read into the intentions of other people. And does it matter why this person did this thing to me if it's harmful?

'I Don't Know What To Do With Good White People'

More On 'The Mothers'