Accessibility links
On Her Latest, Norah Jones Returns To Old Influences Jones' new album, Day Breaks, includes a song inspired by "Compared to What," a jazz protest song from the late '60s, the lyrics of which she says are "still relevant so many years later." 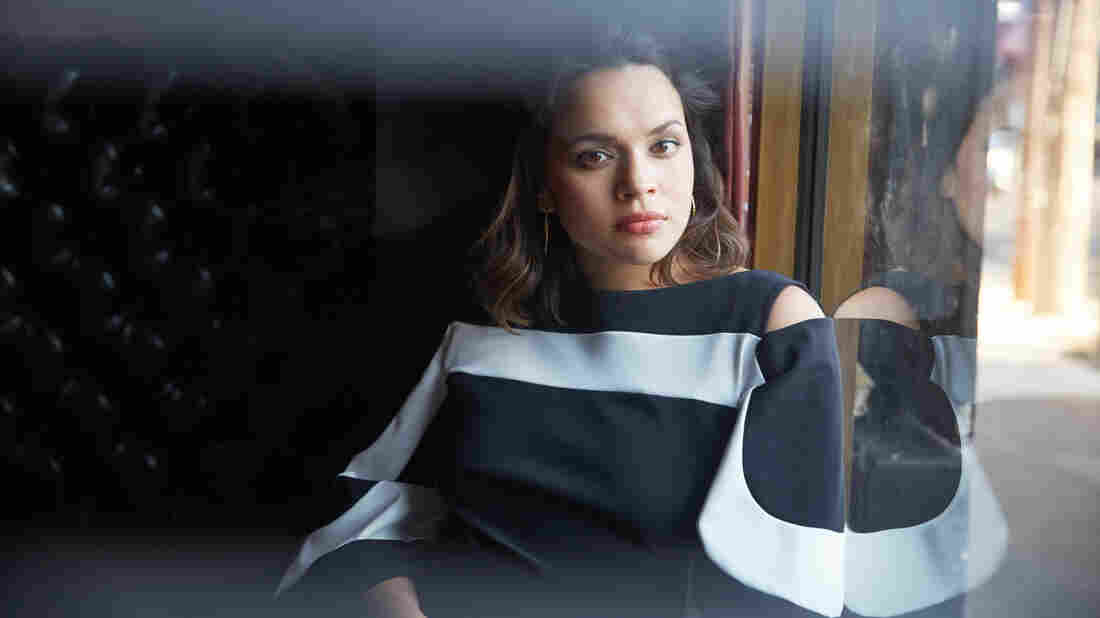 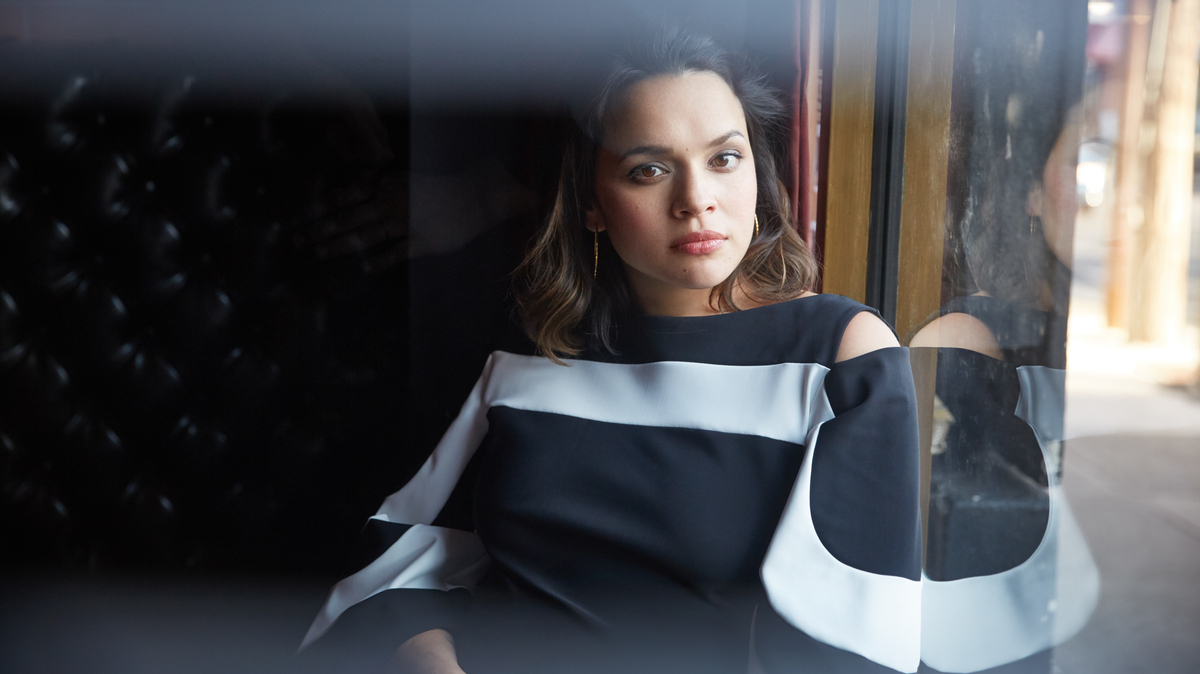 After forays into pop and folk, Norah Jones has returned to jazz and the piano for her latest album, Day Breaks. Jones has a long history with the genre –- she says she became "mildly obsessed with it" as a teenager in Dallas, and she signed with the legendary Blue Note Records at just 21. For her latest project, Jones also connected with some true jazz giants, including saxophonist Wayne Shorter.

Jones and Shorter played together about 10 years ago on a Joni Mitchell cover for a Herbie Hancock record, and they performed together again at a 75th anniversary concert for Blue Note records. "Playing with him that night — and also Brian Blade on the drums — I just got excited to maybe play with them again, so that kind of hatched a little bit of an idea to try to cook something up," Jones says.

Jones says the album — and the song "Flipside," in particular — is also a reflection of our current political moment. She says the sound and lyrical content of "Flipside" is inspired by the jazz composition "Compared to What," which was popularized by a recording from Les McCann.

To Jones, the lyrics of "Compared to What," written by Gene McDaniels, are "very defiant. They're very topical and they're still relevant so many years later. And I think that's really interesting and sad and also makes you want to shout.

"There's just a lot going on," Jones says. "It really will keep you up at night. Guns, innocent people getting hurt, terrorism. I mean, politics is crazy, you know. It's a lot."

Jones shared these and other stories with NPR's Scott Simon. Hear the full interview at the audio link.