Accessibility links
'It's Very Lonely': Kathleen Turner Stars As Joan Didion In 'Magical Thinking' Turner appears in a new production of The Year of Magical Thinking, based on Didion's 2005 memoir. In one year, Didion's daughter fell into a coma and her husband of 40 years had a fatal heart attack. 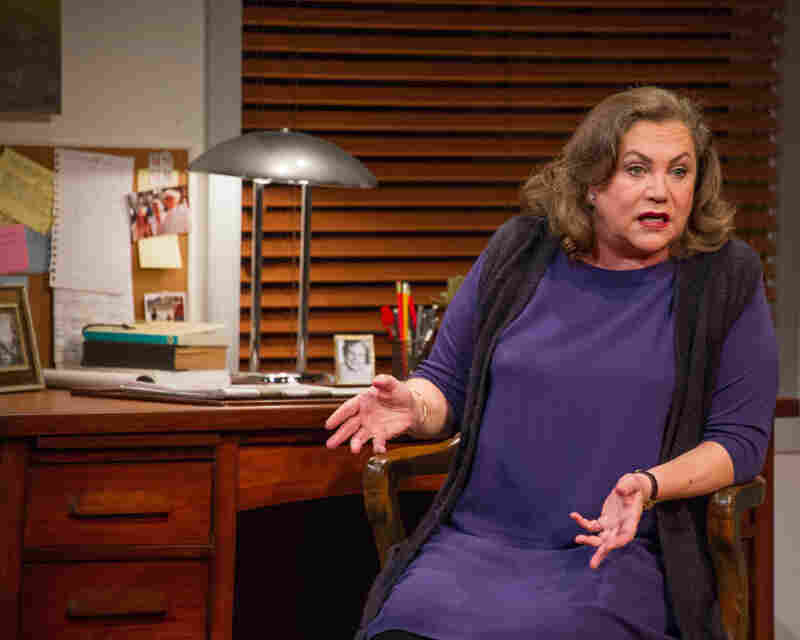 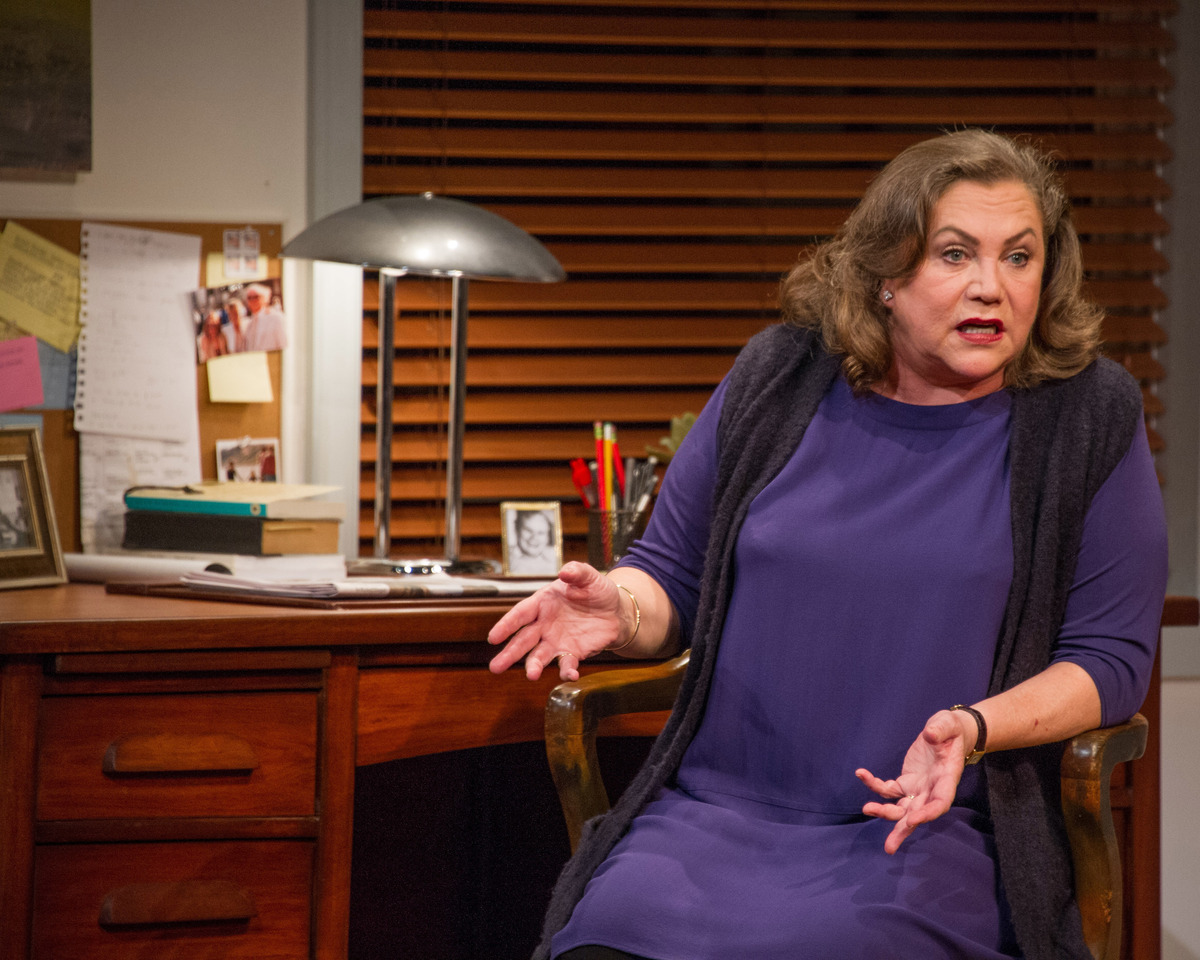 Kathleen Turner stars as Joan Didion in Arena Stage's production of The Year of Magical Thinking.

"Do you know how many words there are in 80 minutes?" asks actress Kathleen Turner. "My god!"

Turner is referring to The Year of Magical Thinking, a play based on Joan Didion's 2005 memoir. The book was written while Didion's daughter was in a deep coma, and after her husband of 40 years suffered a fatal heart attack. In her role as Didion, Turner is the only one on stage. "It's very lonely," she says.

Rehearsing before opening night at Washington, D.C.'s Arena Stage, Turner strides across the bare rehearsal hall — confident, assured, pushing back her long, thick hair from time to time. (It's a sexy gesture — and a reminder of her breakthrough role in the torrid 1981 film Body Heat.)

And that voice! It's been described as "Cabernet-soaked" which is quite a departure from Didion's, which is much smaller, softer and slightly nasal. (You can hear an extended 2005 interview with Didion in the link audio link below.)

At age 81, Didion is bobby-pin thin. "She's a tiny little thing, right?" says Turner. "And I am anything but tiny, little or frail."

But if audiences come looking for Didion, they won't find her in this production.

"If people want just to have Joan Didion then they're going to have to forgive me," Turner says. "Because that's not what I'm doing."

This isn't about imitating Didion. This is about portraying a woman who is dealing with grief, and grasping for life. Facing unimaginable loss, she's strong, vulnerable and fierce as she struggles to banish self-pity. 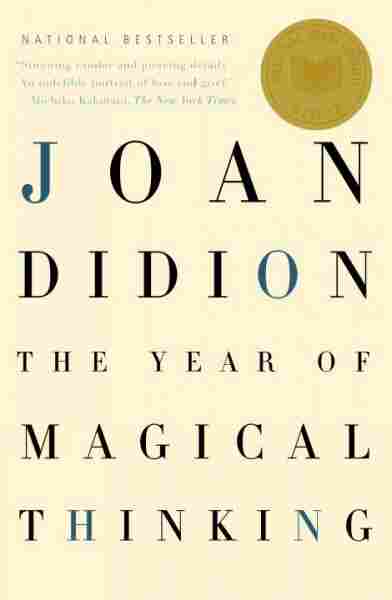 The Year of Magical Thinking

"I went kind of crazy. I mean, I think everybody does," Didion says.

Didion's "magical thinking" had to do with the idea that her husband would somehow return. She gives away his shirts, pants and socks, but somehow, when it comes to throwing away his shoes, she can't bring herself to do it.

"After a moment's thought, she realizes the reason she can't do it is because he'll need them when he comes back," Turner says.

At 62, Turner has lived through losses that help her connect to this play.

"I really started on this exploration last year when my mother died," she says. "We were very close, and it was a good death, as it goes, you know. But I miss her very much and it does leave this, this absence that it's hard to grasp."

Magical thinking is "if" thinking, she says. "There's all this wonderful pretense, but it's not bad pretense. It's wishful, hopeful — but still completely misleading."

What do you do to get through the worst things that happen to you? Within two years, Didion lost her husband and their daughter. The play pays special attention to the daughter. It makes you ask: How can we protect the ones we love?

Joan Didion, Writing A Story After An Ending

Turner has met the author at various events over the years but she hasn't discussed the drama with Didion or re-read the book on which it's based.

In Didion's story, Turner has found what she needs.

Read an excerpt of The Year of Magical Thinking