Accessibility links
From Composer Vangelis, A True Story Set In Outer Space "We are part of the universe, and the music is the code," Vangelis says. The composer of Chariots Of Fire fame has released a new album, Rosetta, named after the recent European Space Agency mission. 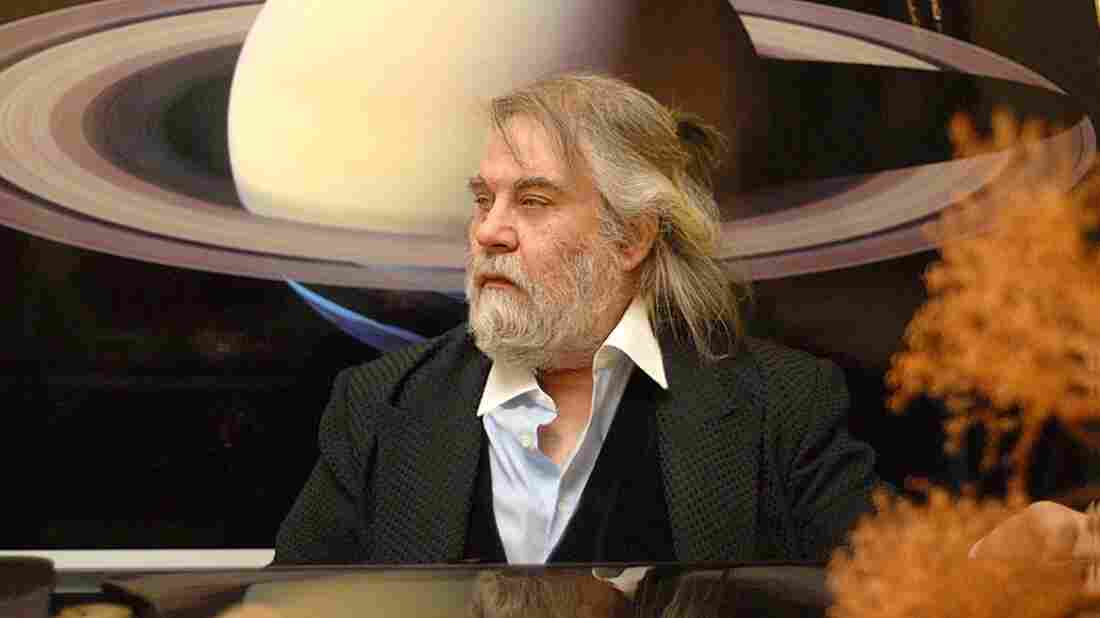 "Music is science more than art, and it is the main code of the universe," Vangelis says. Stathis Zalidis/Decca hide caption 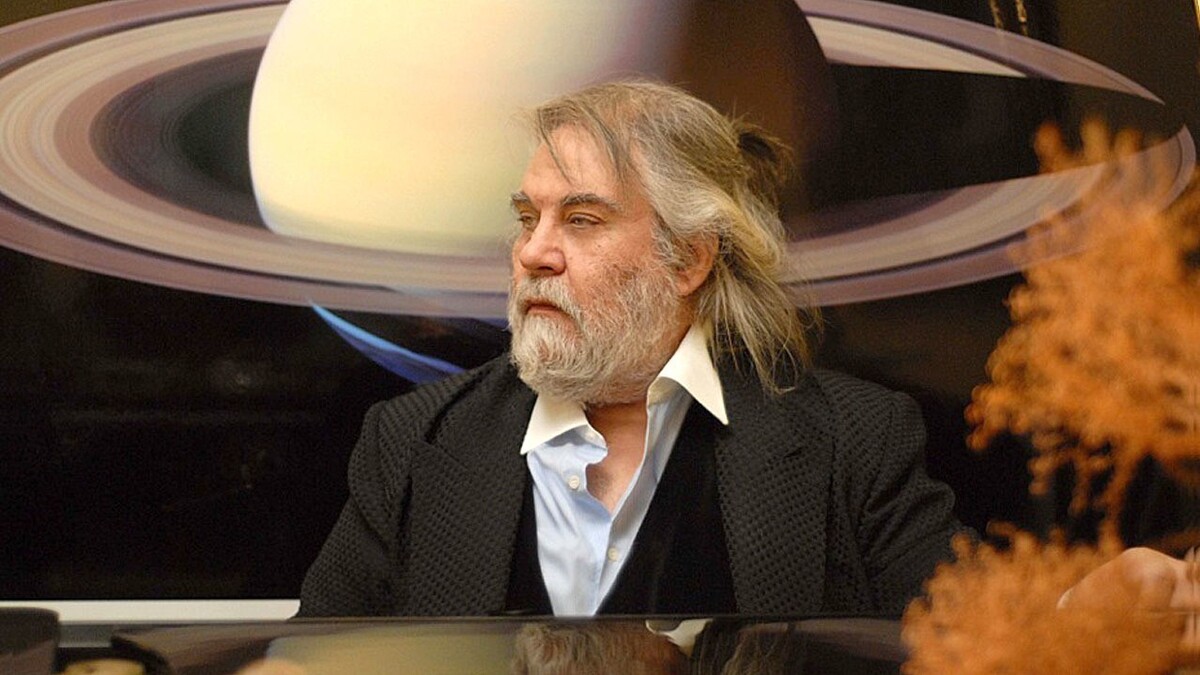 "Music is science more than art, and it is the main code of the universe," Vangelis says.

Even if you don't know his name, you know Vangelis. He won an Academy Award for his original score for Chariots Of Fire, a film remembered as much for its music as anything else. He went on to compose the original scores for Blade Runner and Carl Sagan's PBS series Cosmos. His music has often been described as "spacey," and his new album, Rosetta, uses his trademark synthesizers to tell a real-life story set in outer space.

Rosetta is a concept album, inspired by the European Space Agency mission of the same name. It successfully landed a probe on a comet in 2014 and completed its mission — by total coincidence — within a week of the album's release.

"I imagine myself being in the position of Rosetta, and going there," Vangelis says. "It's something amazing." Amazing — and disorienting. "You have to go through, sometimes, total dark," Vangelis says. "You can imagine like a child sometimes."

The 73-year-old composer was born Evangelos Odysseas Papathanassiou in the Greek town of Agria, and he mostly taught himself to play music. In 1968, he co-founded the popular prog-rock band Aphrodite's Child. Vangelis began experimenting with synthesizers early on, and they came to define his sound as a solo recording artist — and particularly his work as a film composer.

Vangelis says that most synthesizers aren't well-designed. "They have complete different logic than the human logic," he says. So he built his own elaborate synthesizer system, which allows him to perform his music like a full orchestra: all by himself, in real time. He says most of his published work — even work from years ago — comes from his first take, with no overdubs.

And that's one of the things that sets him apart from his electronic peers from the 1970s and '80s. Artists such as Kraftwerk, John Carpenter and Tangerine Dream are known for layering multiple tracks in the studio.

"The key difference is melody," says Paul Haslinger, a member of Tangerine Dream, the German band best known for its '80s soundtracks for Sorcerer, Thief and Risky Business. "Whether it's Blade Runner or the 1492 film ... there are big melodic statements. And he's a master of that particular skill."

Haslinger says Vangelis' music has informed a new generation of composers. One of them is Mac Quayle, who just won an Emmy for his score for the show Mr. Robot.

Quayle says the Greek composer showed him that electronics can have soul and life. "There's a lot of people that are using electronics and samples to imitate orchestras in the studio, but it's not like they're just sitting down and playing it," he says. "I think that's something, as far as I've seen, that's uniquely Vangelis. It doesn't sound just like a real orchestra, but it has that fullness, it has that emotion."

"He has an incredible way of creating these big, resonant, atmospheric sound worlds," Jóhannsson says. "His use of space — the acoustic resonance of a space where you produce sound — he does this tremendously well, and he uses this as a part of the composition."

Vangelis himself wasn't asked to score Blade Runner 2, and he's OK with that. "You can never repeat certain things," Vangelis says. "It's only once in a lifetime. It's like doing another Chariots Of Fire. It's impossible."

Besides, he'd rather spend his time in the cosmos.

"We are part of the universe, and the music is the code," Vangelis says. "Music is science more than art, and it is the main code of the universe. But that's a big subject, and I don't think it's the right thing to discuss right now."