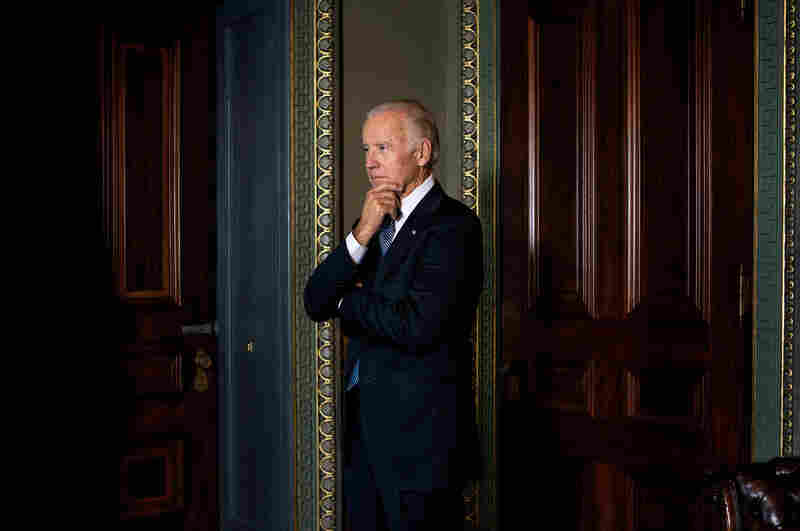 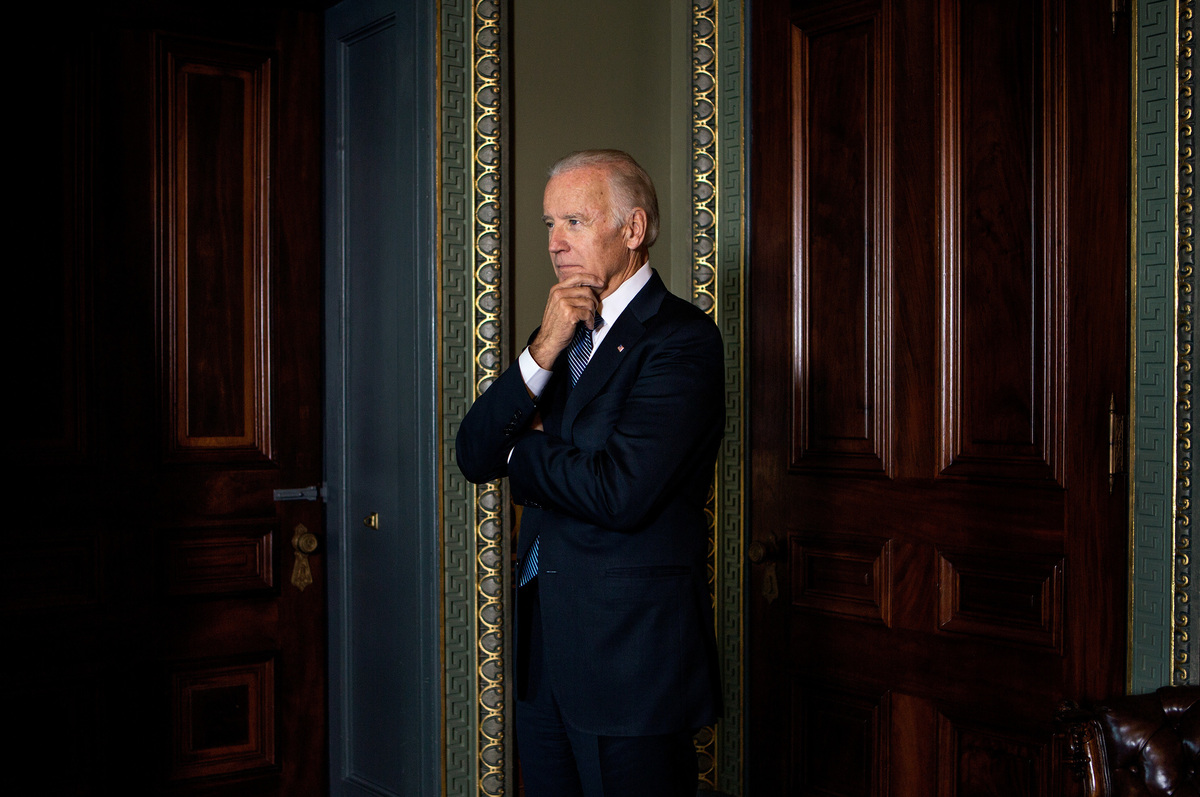 Monday, October 17, 2016; Washington, D.C. - In an interview airing today, All Things Considered host Robert Siegel spoke with Vice President Biden about the state of the presidential campaign, and his cancer initiative.

Stations and broadcast times are available at NPR.org/stations

When asked about the potential U.S. retaliation to Russian hacking allegations, he said:
"There are no rules. We're trying to, among the more democratic nations of the world, establish rules relating to cyberspace. But it's clear that based on what the director of the intelligence community said, that the Russians are not engaging in any kind of effort to establish some rational rules for cyberspace."

When asked what he had learned on the handling of sexual harassment allegations since his involvement in the Clarence Thomas confirmation hearings, Biden says he would not have changed "in a fundamental way" how he ran those hearings as chair of the Senate Judiciary Committee.

When asked if the discussion of Donald Trump's video tape and alleged actions made him wonder how much has changed in 25 years, he said:
"What Donald Trump did I hope is not a reflection of American public opinion, and the conduct of the vast majority of men. I was a pretty good athlete. I spent a lot of time in a lot of locker rooms in high school and college, I never heard talk like that."

When asked about potential congressional opposition to a President Donald Trump, he said:
"Donald Trump, I think you'll have first and foremost, Republican parties saying how do we stop Donald Trump's policies."