Listen to Father Cares: The Last of Jonestown

Father Cares: The Last Of Jonestown

Listen to Father Cares: The Last of Jonestown 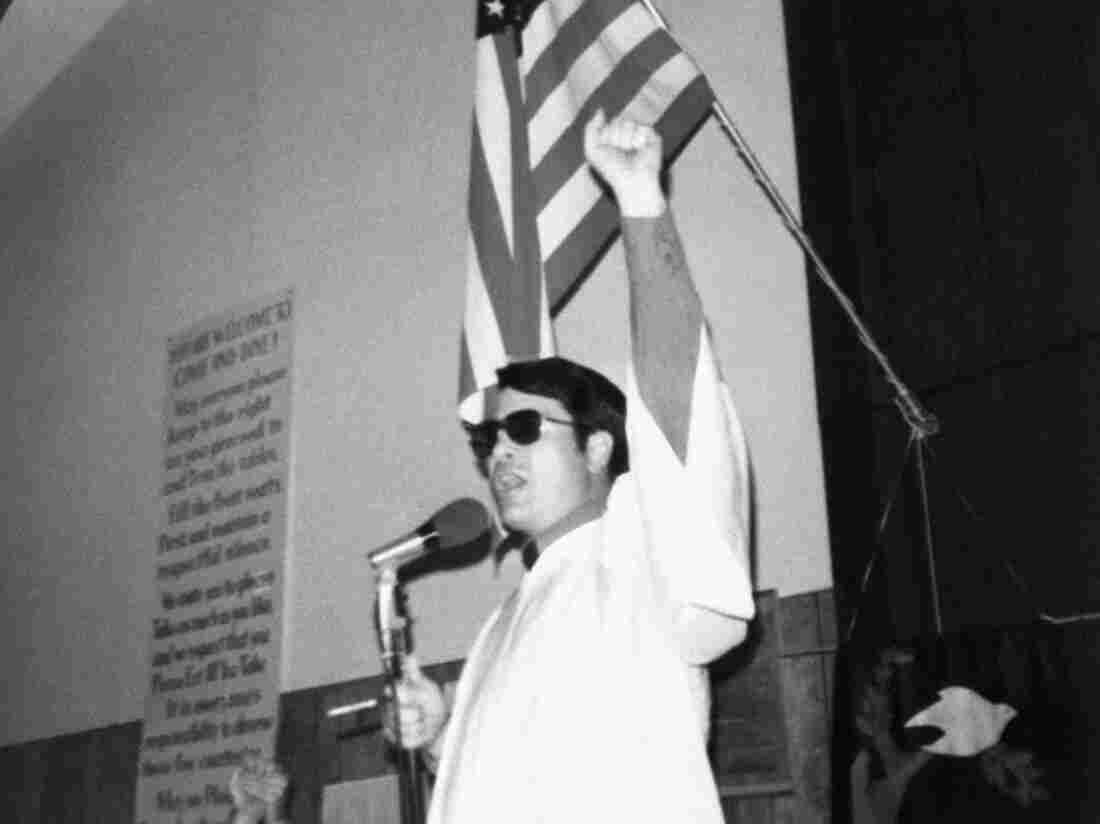 Rev. Jim Jones in a photo from an album found at the Jonestown commune in the wake of the cult's mass suicide. Bettmann Archive/Getty Images hide caption 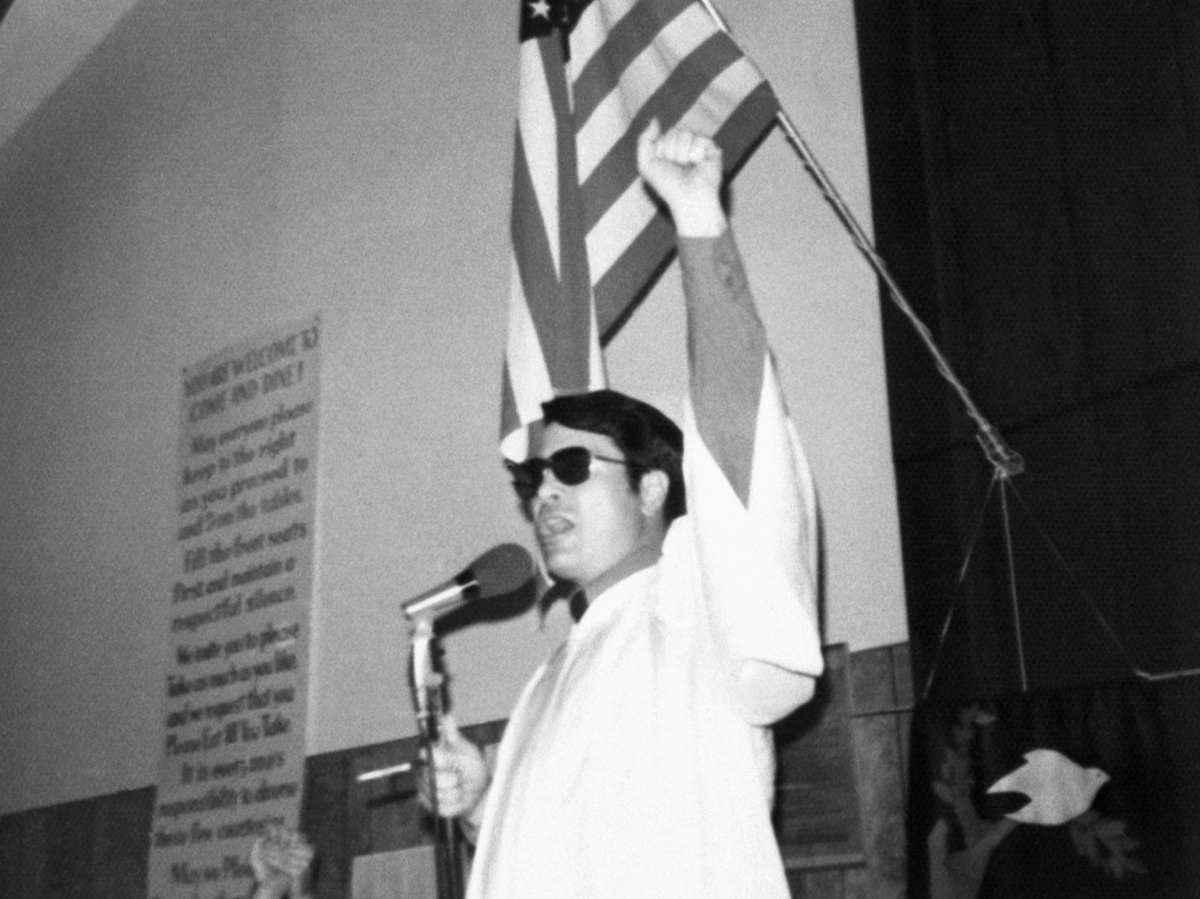 Rev. Jim Jones in a photo from an album found at the Jonestown commune in the wake of the cult's mass suicide.

This story was originally published in 1998, and the radio documentary originally aired in 1981.

On Nov. 18, 1978, more than 900 men, women, and children — followers of cult leader Jim Jones — died during a mass suicide and murder in Jonestown, Guyana. In the months preceding the tragedy, Jim Jones and his People's Temple followers recorded their thoughts, their problems and their aspirations. The hundreds of hours of audiotape form the basis of the NPR documentary Father Cares: The Last of Jonestown.

Airing in 1981, the documentary was written by James Reston Jr. and Noah Adams, and produced by Deborah Amos. It was based on the tapes Reston acquired under the Freedom of Information Act, and won major broadcast awards, including the Dupont Columbia Award, the National Headliner Award and the Prix Italia.

Father Cares: The Last of Jonestown recaptures the final months for the People's Temple cult. After problems arose for the group in San Francisco, they moved to the South American jungle during the 1970s. In 1978, reports of an increasingly hostile and controlling atmosphere by Jones sparked a congressional fact-finding mission, led by Rep. Leo J. Ryan (D-Calif.), into the cult.

As Ryan and his group were preparing to leave Jonestown after interviewing members, they were ambushed. Ryan, three American journalists and a Peoples Temple defector were killed. A dozen other people were injured. Hours later, Jones and most of the cult members would die.

For more on the tragedy, listen as All Things Considered host Noah Adams talks with Deborah Layton, author of Seductive Poison: A Jonestown Survivor's Story of Life and Death in the People's Temple. She had escaped Jonestown, and tried to alert authorities to the insanity and cruelty of life under Jones' rule.