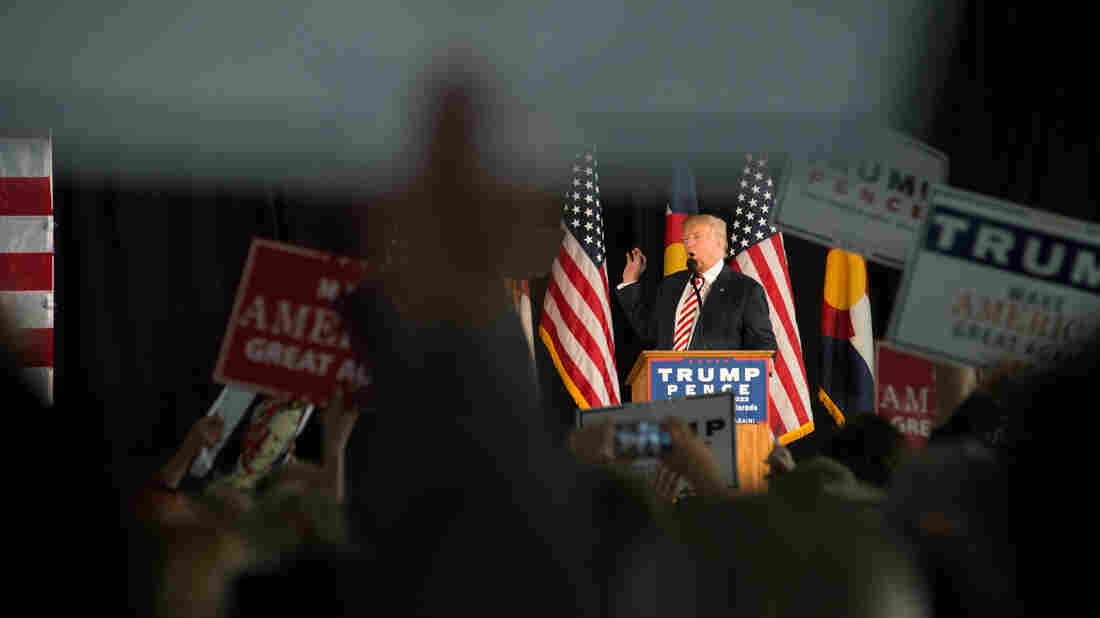 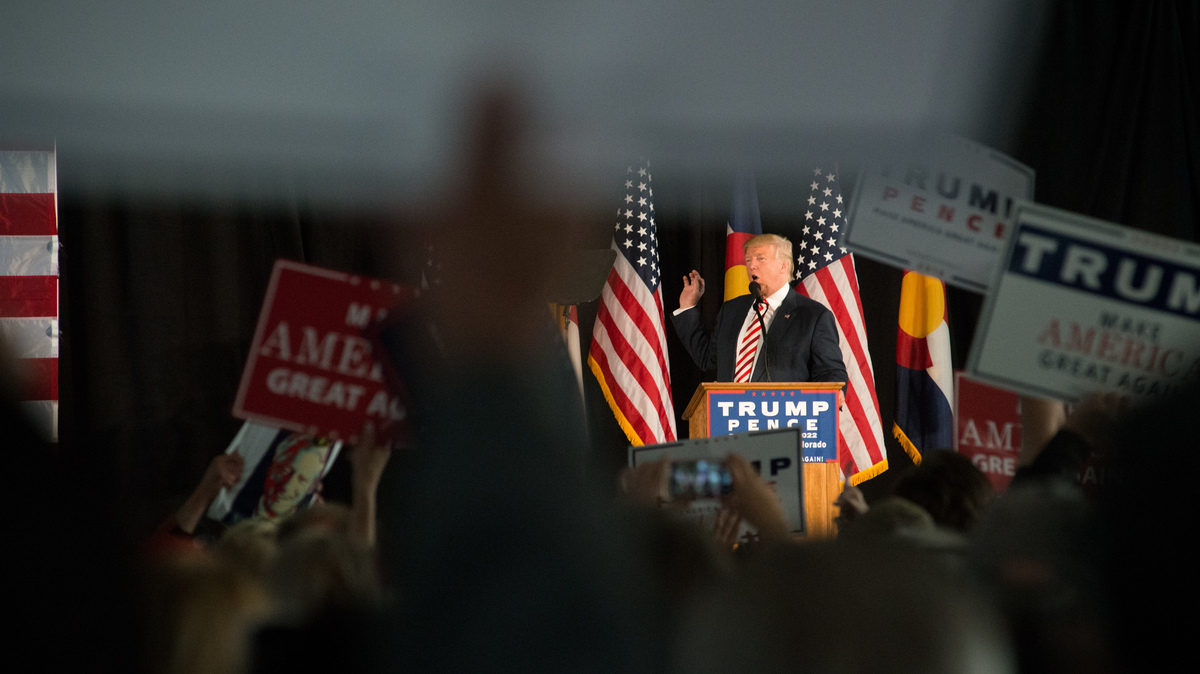 How would Donald Trump "drain the swamp" in Washington as he puts it? Two words: term limits.

At a rally in Colorado Springs, Colo., Tuesday, Trump said if elected in November he will "push for a constitutional amendment to impose term limits on all members of Congress."

Trump did not elaborate on how many terms lawmakers could serve. The idea of capping how long lawmakers can spend in Washington is popular with many in the GOP and has been proposed before, most notably as part of the Republicans' "Contract with America" in 1994. The measure was taken up by the GOP-led House after that election but didn't come close to winning the necessary 2/3 majority to send it to the Senate.

That proposal would have limited House members to two two-year terms and senators to two six-year terms. Several states have successfully enacted term limits for their legislatures.

Trump's proposal comes a day after he offered a five-point package of ethics reforms:

In a previous version of this story, we incorrectly identified the 1994 "Contract with America" as the "Contract for America." Additionally, we incorrectly said that the term limits measure had not received the 2/3 vote necessary to send it to the states. We meant to the Senate.