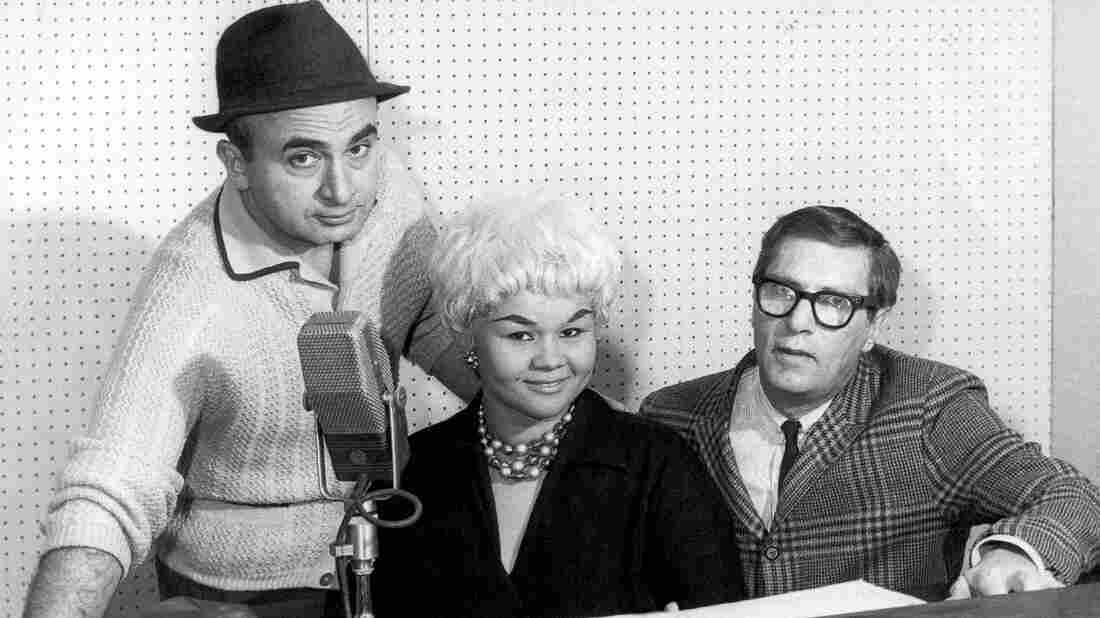 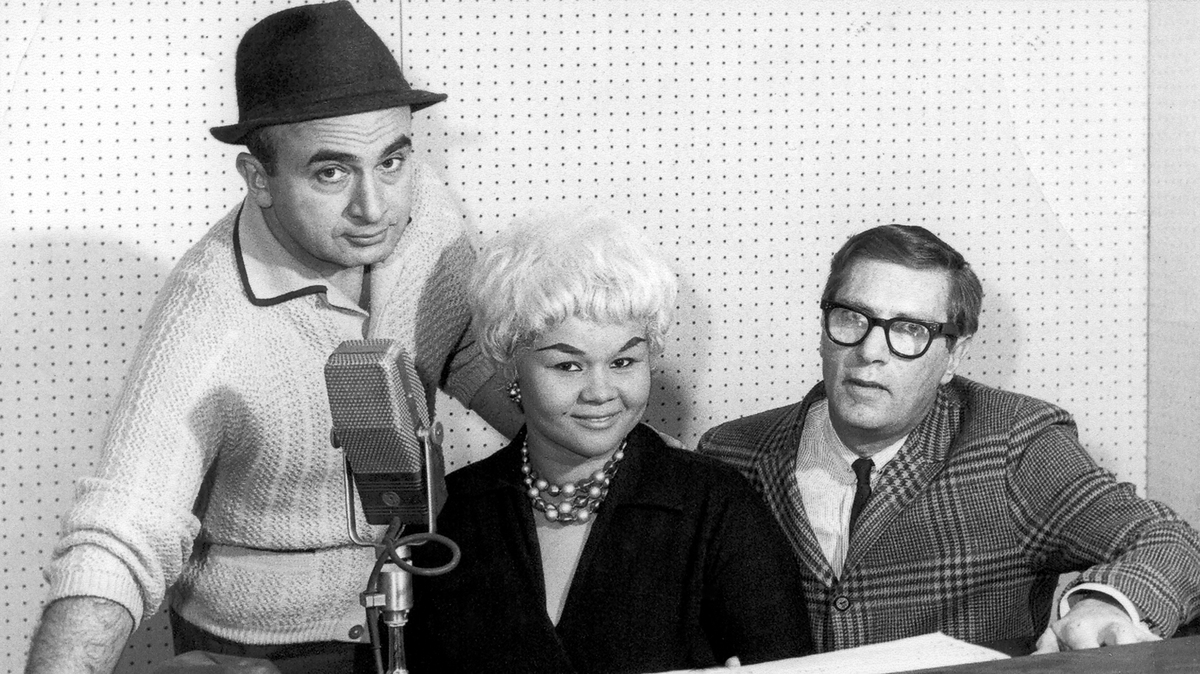 Phil and his brother, Leonard Chess, emigrated to the U.S. from Poland in 1928. Chess Records biographer Nadine Cohodas told their story to NPR in 2000.

"It was a scrappy kind of existence," Cohodas said of the Chess brothers' early years in Chicago. "Their father was very determined and he opened a junk shop, as did many other immigrants from Eastern Europe."

The Chess brothers weren't keen on that idea. They started a nightclub, then eventually got into the record business — and so, in 1950, Chess Records was born.

"The bulk of their trade was really jukeboxes and in taverns and shops and that sort of thing," Cohodas said. "You simply had to get out on the road, thousands of miles, days and days and days with your car full of records to drop off to every distributor, every disc jockey, to try to see if you could interest them in playing the music."

So Phil and Leonard Chess hit the road to get disc jockeys to play songs like "Rocket 88." That record, credited to Jackie Brenston and his Delta Cats (a.k.a. Ike Turner's Kings of Rhythm) is often called the first true rock 'n' roll single. Many more of the songs Chess produced and released were eventually covered by the world's biggest white rock bands — like Led Zeppelin, The Rolling Stones and The Beatles.

The Chess brothers ended up selling the label in 1969, and Leonard died later that year. But Phil Chess lived to see the records they put out and the artists they championed become part of music history.