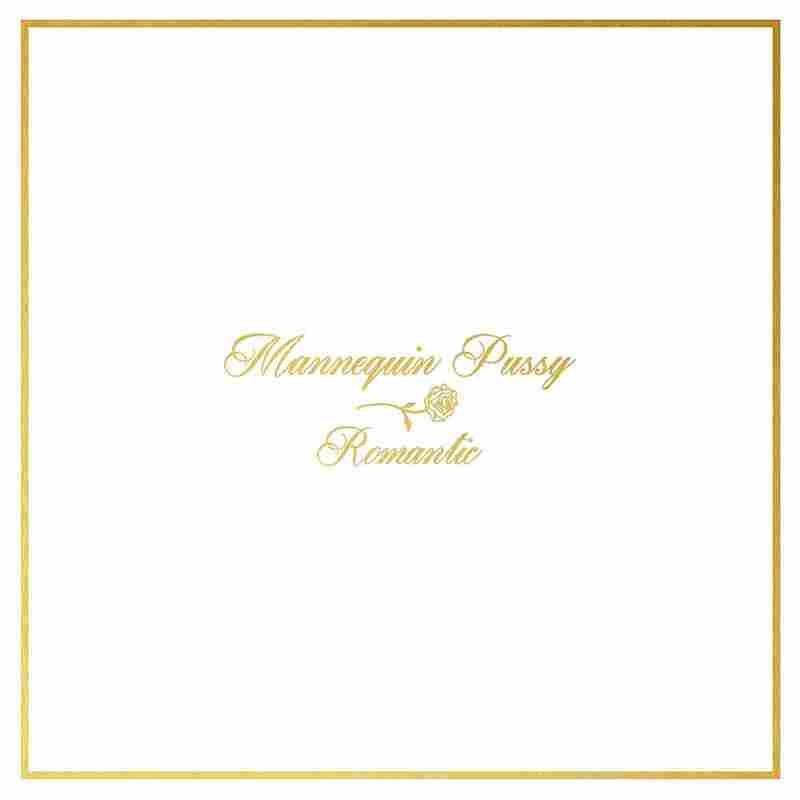 Punk rock is not terribly romantic, or at least not enough to get an on-air dedication from Delilah. That's not to say punk rock doesn't know, understand and screw up relationships — it's just that the gooey underbelly of love and lust is mostly left to belters and crooners. Opening Mannequin Pussy's second album, Romantic, guitarist Marisa Dabice screams, "I am not ashamed to be lonely, but I'm afraid to feel it so deeply," a confession that burns into a jangly, frenzied mess of feedback. Mannequin Pussy may not heal a broken heart quite (or at all) like Celine Dion, but the band sure knows — and sounds like — the hell that is heartbreak.

In a wildly diverse and cathartic 17 minutes, Mannequin Pussy significantly improves on 2014's GP. Longtime friends and musical partners Dabice and guitarist Thanasi Paul are joined by Kaleen Reading on drums and Colins Regisford on bass, not only filling out the band's sound but fine-tuning its curious duality. "Denial" takes an about-face from a nervous garage-rock rager to a bright and bubbly pop song out of The Vaselines' brief catalog. The title track veers between syrupy sweet lounge-pop as Dabice smiles through gritted teeth ("You would sleep with me if you could do it comfortably / You're so sweet") and charred-walls-of-sound shoegaze when the romance turns volatile. When she takes a deep breath to howl, "I'm in hell," it rattles deep in the soul, yet right under the skin.

But when Mannequin Pussy sticks to punk, it spans decades of the heavy, fast and chaotic. There's the sputtering gutter-punk of "Ten," the grungy and Hole-y "Emotional High" and the Melvins-y sludge-hammer of "Meatslave One." Both "Everything" and "Anything" are built on discordant melodies and urgent guitar work that plays out like early '90s Sonic Youth channeling Negative Approach. There's a lot to digest, but it's all packed into one- and two-minute bursts.

In the midst of all of the controlled noise, Marisa Dabice is having all kinds of feelings (and says so at least 16 times): She's feeling lonely, it all, too much, separated, crazy. But she's also feeling better. Romantic is less about the gooey stuff and more about everything that surrounds love — the triumphs, the failures and how we transform from the mess of it all. Mostly, it's just a reminder to love someone.