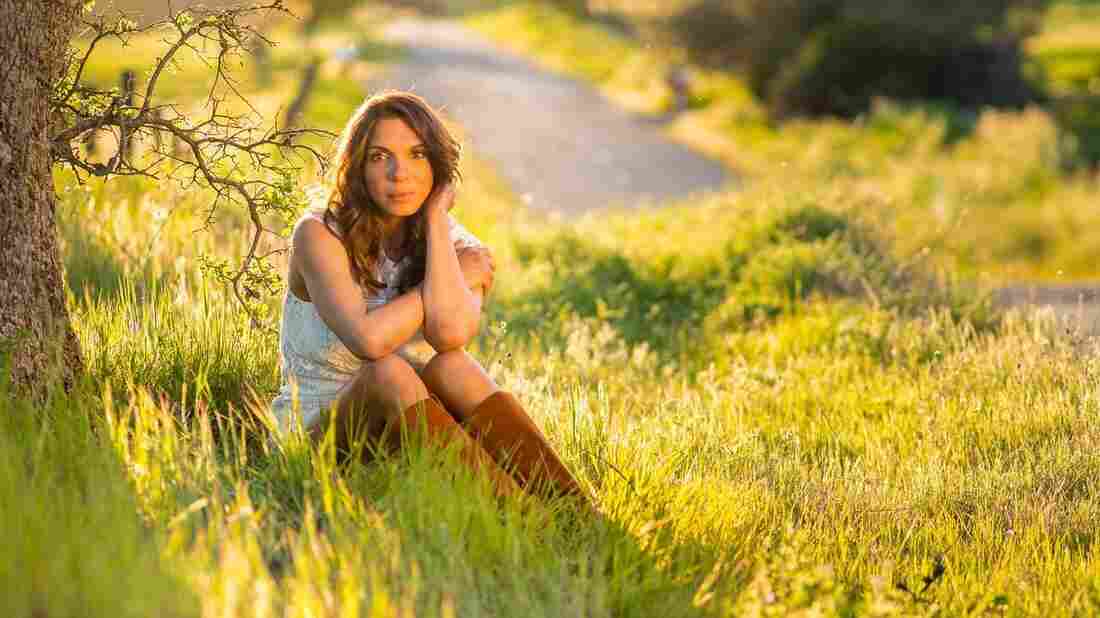 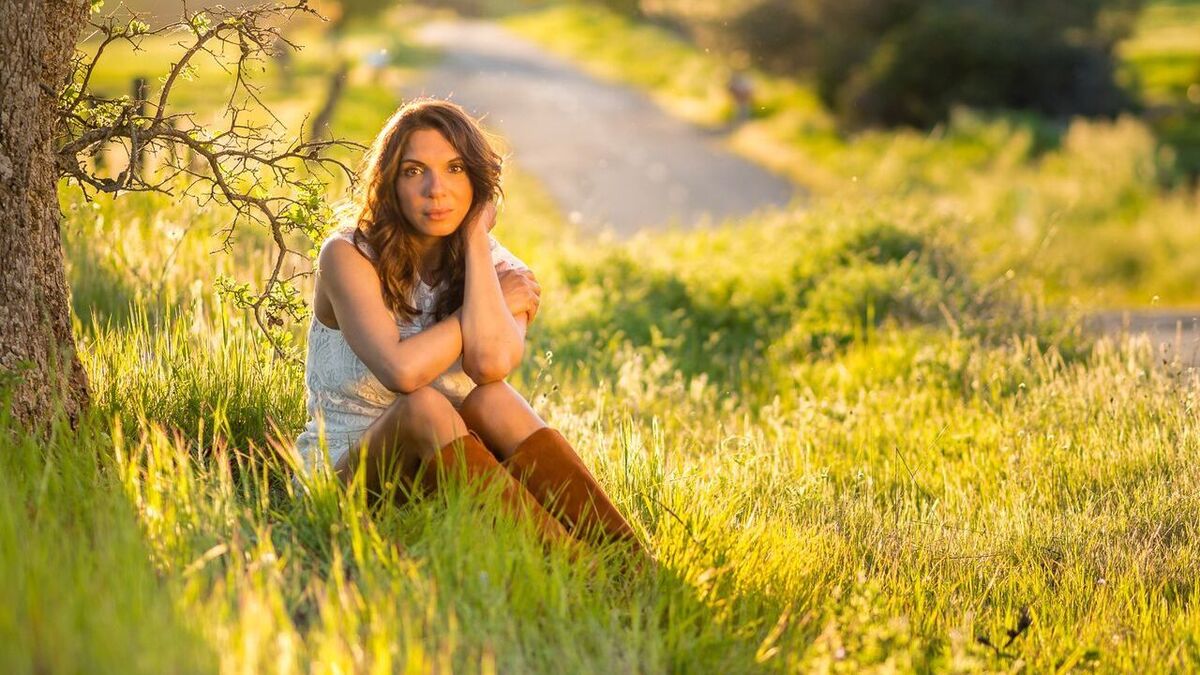 Rik Keller/Courtesy of the artist. 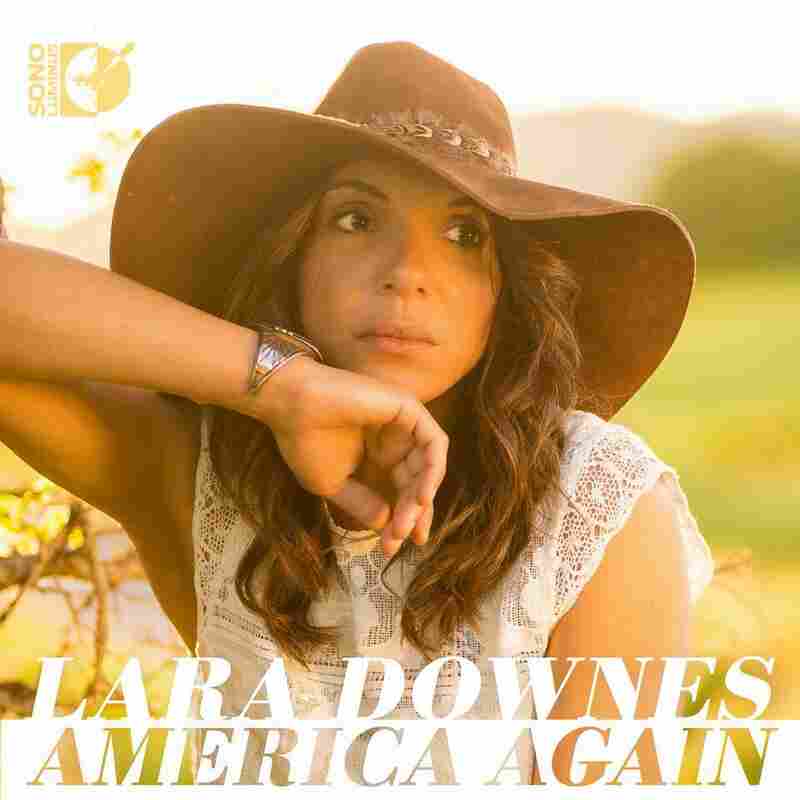 What defines America? There's been a lot of talk about that this election season. Pianist Lara Downes has a musical answer in her upcoming album America Again. To be released Oct. 28, it's a smartly programmed, wide-ranging anthology of solo piano works by American composers past and present; male and female; straight and gay; rich and poor; white, black and Latino.

The album's title may evoke a certain presidential candidate's rallying cry, but it's taken from "Let America Be America Again," a poem by Langston Hughes. (That Hughes title actually was a campaign slogan for John Kerry in 2004.) Hughes' poem, written in 1935, speaks of those for whom the American Dream is just that — only a dream. Downes' album reflects Hughes' theme of resignation in "Deep River," a smoldering reimagining of the traditional spiritual by Samuel Coleridge Taylor, and in her nod to Nina Simone's introspective take on Gershwin's "I Loves You Porgy." Yet, like Hughes, Downes also embraces that distinctively American brand of hope.

You can hear it in familiar chestnuts like Downes' clear-eyed rendition of "Over The Rainbow," or the inherently yearning "Shenandoah." But there are more confident aspirations to be found in lesser-known music. Morton Gould's American Caprice sports whimsical, syncopated rhythms, and Amy Beach's sparkling From Blackbird Hills dances to the beat of an American Indian song. Sueño Recurrente (Recurring Dream), by Puerto Rican-born composer Angélica Negrón, sways like a lullaby, while Art Tatum's teeming arrangement of Irving Berlin's "Blue Skies" swings with cocksure virtuosity.

It's satisfying to see the undervalued Florence Price represented as well. In 1933, she was the first African-American woman to have a symphony performed by a major American orchestra. Her Fantasie Negre combines virtuoso techniques with the aching lyricism of a spiritual.

There are also strong pieces by famous composers like Copland, Bernstein and Ellington, but they're not the usual suspects. Downes' keen music choices and her thoughtful performances evoke a brilliantly curated art exhibit.

On display here — with all its regret, hope and pride — is America.