Accessibility links
A Melancholy Youth Finds Himself Under The Heavenly Glow Of 'Moonlight' In Barry Jenkins' incandescent coming-of-age tale, three different actors cover three phases in the life of an African-American who takes a wayward path into manhood. 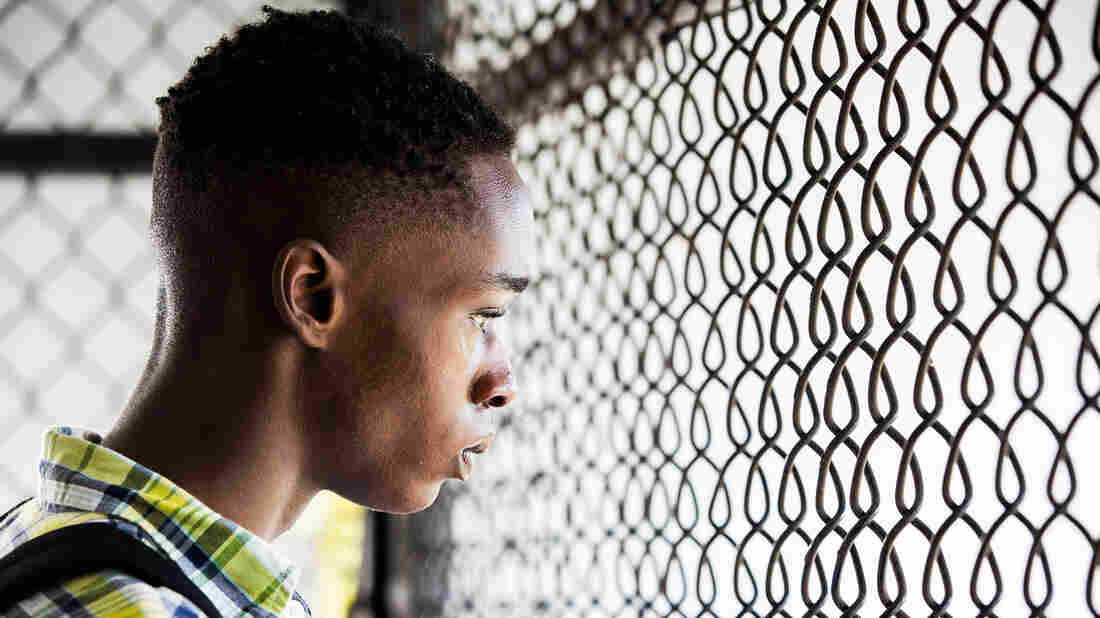 Ashton Sanders in Moonlight, a film directed by Barry Jenkins. David Bornfriend/Courtesy of A24 hide caption 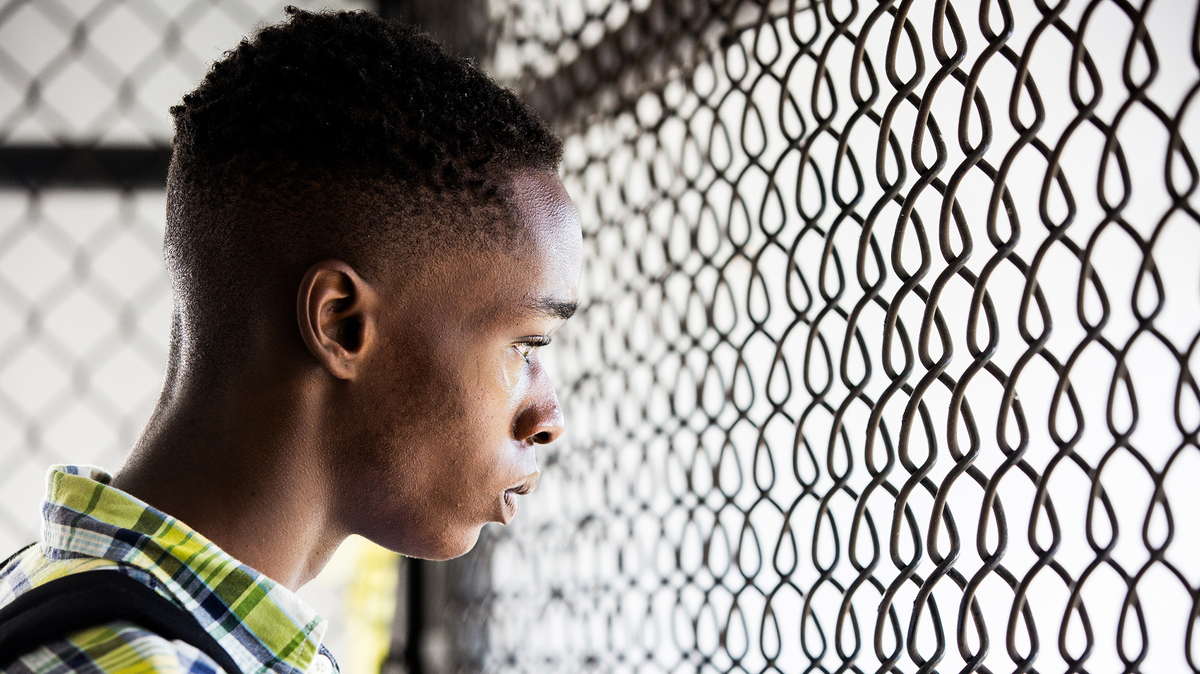 Ashton Sanders in Moonlight, a film directed by Barry Jenkins.

The landscape is all too familiar: Junkies, dealers, prostitution, poverty, and, here and there, spasms of violence. But Moonlight, an incandescent second feature from Barry Jenkins (Medicine for Melancholy), is a "black" movie more by way of Charles Burnett than John Singleton (Boyz n the Hood) or the Hughes brothers (Menace II Society). Adapted by Jenkins from a story by playwright Tarell Alvin McCraney and set in the down-at-heel Miami neighborhood where both men grew up, Moonlight is an elegiac mood piece achingly reminiscent of Killer of Sheep, Burnett's 1978 masterpiece about a Los Angeles slaughterhouse worker. Spread over three leisurely chapters, the movie beams a passionately subjective gaze into the heart of a boy named Chiron, who's played by three soulful actors as he grows into manhood, blindly searching for identity and safety under damaging conditions. By the end, you may long for a fourth chapter.

Bullied at school and bereft of adult protection, Chiron, played as a little boy by Alex Hibbert, loves his crack-addicted mother (Naomie Harris). Knowing her limits, though, the youngster hesitantly places his trust in a kindly couple played by Mahershala Ali and R&B performer Janelle Monáe, who's tamped herself down into a steady nurturer. The two provide him with a second home and the parenting he desperately needs. That one of them happens also to be a local drug kingpin is significant. Jenkins is a close but forgiving observer of human complication. Neither Chiron nor any of the people who orbit him as he grows into adolescence falls neatly on the side of good or evil: Not his mother or his mentor, and certainly not his far less inhibited only friend, Kevin (Jharrel Jerome), who grasps Chiron's emerging sexuality more clearly than he does himself—and then, under duress, betrays him.

Small wonder that Chiron, now a skinny teenager intelligently underplayed by Ashton Sanders, has the habit of wariness down. A terrible loneliness rises from the boy. He's still being hassled, which he bears with a sullen stoicism that threatens to boil over any minute. When it does, the consequences he suffers seem poised to shift the film into action mode. Emerging from a long spell in prison, the adult Chiron (Trevante Rhodes) is unrecognizable. Toned and muscled, he now goes by Black, drives a dealer's limo and wears a gold chain, and carries himself with a taciturn assurance learned from the dealer who took him in as a frightened child.

Black might look like The Man, but Jenkins doesn't go there. Instead, he sustains his slow externalization of the inner life of a man who may look as though he has it together, yet still reflexively hides from himself and others. Chiron's despair and his tenuous hope are filtered through a boldly eclectic soundtrack and a lyrical sense of place. Liberty City appears as a site of cinder-blocked blight, tempered by the consoling beauty of the shimmering beach at night, where the teenage Chiron is given a taste of the man he might become.

Toward the end of Moonlight, Chiron gets a phone call from Kevin, the friend he hasn't heard from in years, with good reason. He thinks he's getting one kind of signal, but when he shows up unannounced at the diner where Kevin works, their reunion plays out quite differently in a delicately realized scene with a wonderfully warm performance by André Holland. Dialogue is spare in Moonlight. There's little exposition and no big reveal in which a lost boy smites his forehead and cries, "Dear Lord, I'm that guy!" Instead, as the grief Chiron has kept at bay all his life gushes forth at long last, we see that the drama we've been watching all along is not just (not even, really) a coming-out story, but something at once more ambitious and more generous—an inquiry into masculinity itself.