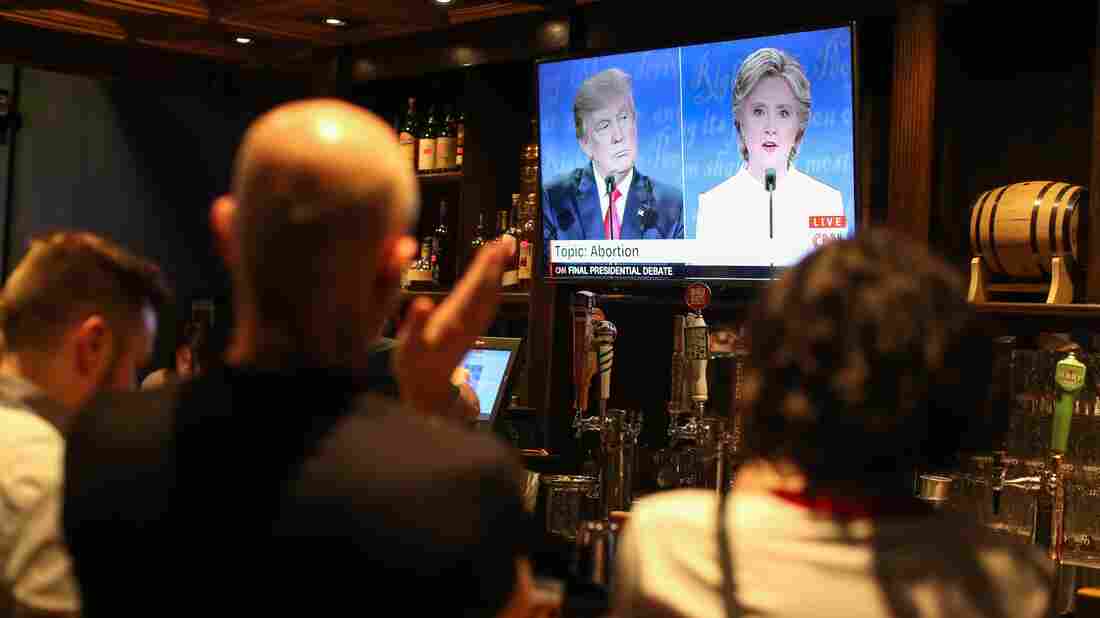 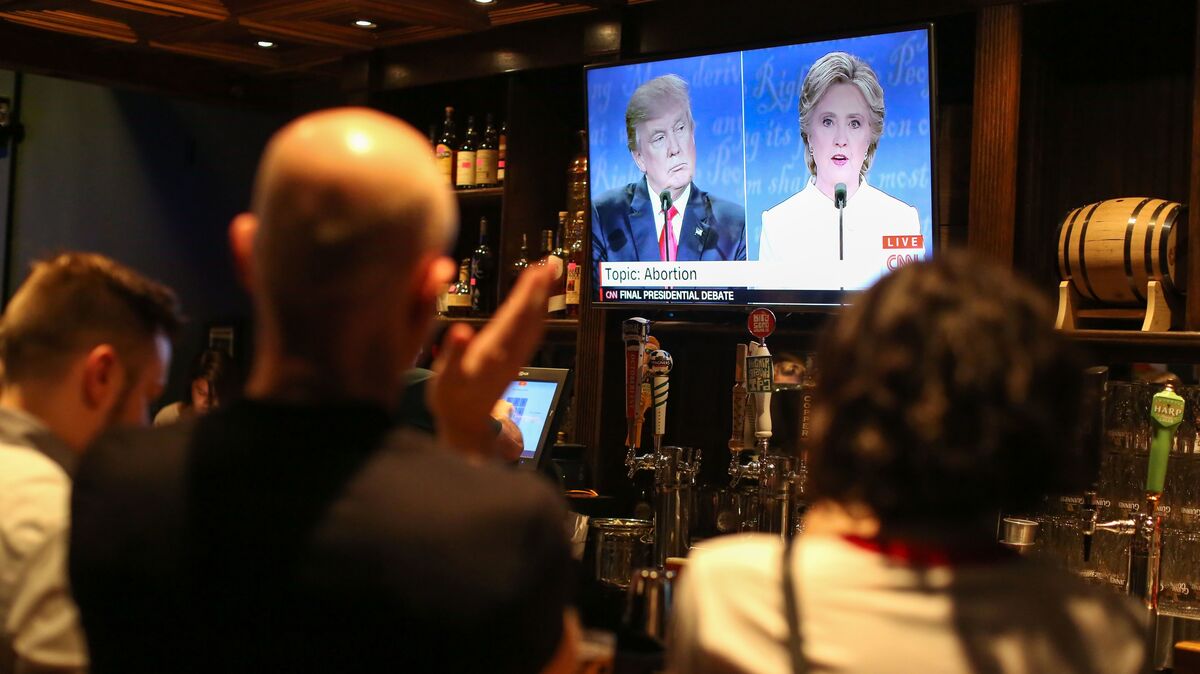 Tens of millions of Americans gathered around TV sets to watch the debate last night. But how they thought it went may depend upon which networks they watched. That's because post-debate coverage can sway viewers' opinions, as a new study suggests.

Fox News and MSNBC are widely considered right- and left-leaning, respectively. And, as it turns out, the study from researchers at George Washington and Ohio State universities found that people they assigned to watch Fox tended to perceive Donald Trump's performance better in the first presidential debate last month. Likewise, those assigned to watch MSNBC thought more kindly of Clinton.

It's true that in everyday life, people who watch each network fall into predictable political camps. However, the study suggests that even with those preferences, people's opinions are at least somewhat movable.

How the study worked

In the study, researchers split subjects into five groups. One group watched the debate on Fox News but watched no post-debate coverage. Another did the same but did watch half an hour of post-debate coverage on Fox. Two more groups did the same thing with MSNBC. A fifth group watched the debate on C-SPAN and watched no post-game coverage.

Then, one week later, the researchers reached out again to ask subjects which candidate they thought was the winner.

What the results said

There are a few big outcomes that the researchers have highlighted (including in a New York Times article posted on Oct. 19). One is that, when researchers took the various "feeling thermometer" measures together, there were sizable differences between how MSNBC-post-game-watching and Fox-post-game-watching subjects saw the candidates. MSNBC-watchers were far more friendly to Clinton, and Fox-watchers liked Trump more.

In addition, Republicans in particular who watched the MSNBC post-game coverage were more likely to see Clinton as the winner than those who watched no after-debate coverage or who watched it on Fox — even a week later, there was a gap. Democrats, meanwhile, nearly uniformly believed that Clinton won, no matter which network they watched.

Finally, across most groups of Democratic, independent, and Republican voters, perceptions of Clinton as the winner grew between debate night and when researchers contacted them one week later. In addition, the gap between Republican MSNBC and Fox post-game watchers grew considerably.

The results may seem pretty intuitive, but they are nevertheless important, says Ethan Porter, a professor of media and public affairs at George Washington University.

"In some ways, this is the most exciting result: simply being assigned to watch the postgame on a certain channel, regardless of one's party ID, was enough to affect candidate evaluations," he said in an interview.

Indeed, it's easy to see how the results could surprise and even upset some voters. After all, many people might not want to believe their political opinions are malleable. Moreover, Porter points out that while Fox News has been studied a lot for its effects on voter attitudes, MSNBC perhaps also warrants some new attention.

"We're surprised by the extent to which MSNBC post-debate coverage appears to have conditioned subsequent attitudes toward the debate and candidates participating in it," he said.

As for why Republicans appear to have been affected by MSNBC more than Democrats were by Fox, that may have more to do with Democratic subjects' universal support for Clinton than anything.

"Speaking speculatively, what we might be observing is that there's more room to move on the Republican side," Porter said. "Democrats thought she did well regardless of what channel they watched on."

Finally, there's the finding that many people felt even better about Clinton's performance a week later than they did immediately after the debate.

The authors noted that this shift moved in the direction of the media consensus, so it could be that as people continued to consume news after the debate, they found their opinions pushed in a more Clinton-friendly direction.

And now the caveat we attach to every academic paper: it's just one study, and this one, moreover, hasn't been peer-reviewed yet (after all, it's uber-fresh research).

Still, it's a finding that the most voracious political news consumers may want to keep in mind: post-debate chatter on TV (or the radio) can help make sense of what happened in the debate ... but it can also sway your opinion — possibly more than you realize.